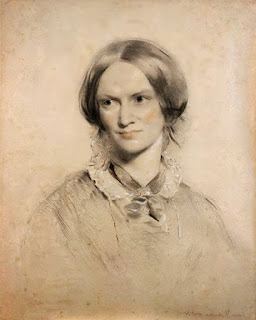 On April 21, 1816, English novelist and poet Charlotte Brontë, the eldest of the three Brontë sisters was born, whose novels are English literature standards. 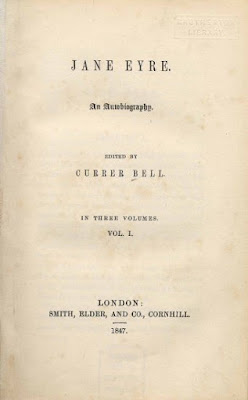 Most notably she wrote Jane Eyre under the pen name Currer Bell. 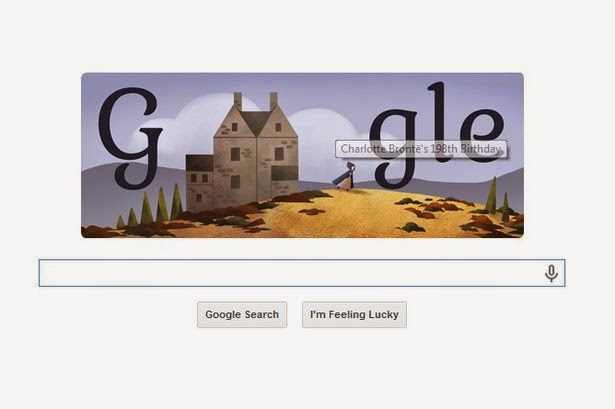 Her brief life was overshadowed by enormous tragedy, which inspired her greatest works. Writing became Charlotte's refuge and salvation and she produced a further two novels. She wrote not one but two masterpieces. Most readers know Jane Eyre. Even non-readers feel they know it, because they have seen a film version, or just because it is a part of our common culture.

In 1854, Brontë married but died the next year during her first pregnancy. She was 38 years-old. 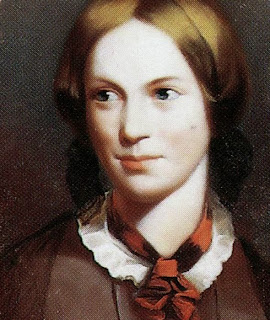 My usual readers know what I think about Google Doodles. Doodles can be a wonderful introduction to any curriculum: poetry, science, arts, music, zoology, even sport.

So to writing about Charlotte Brontë's Doodle in Literature or Languages lessons will be a pleasure. It can be a lovely motivation on reading activities, for example. 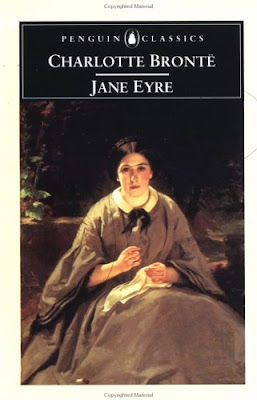 "I am no bird; and no net ensnares me: I am a free human being with an independent will."

Her famous novel Jane Eyre is a classic in all school curriculum in Literature.

Originally published as Jane Eyre: An Autobiography in 1847, under the pen name "Currer Bell", the book is the story of the titular character Jane, a willful young orphan raised by Mrs. Reed, her cruel, wealthy aunt.

It tells the story of Jane, who falls in love with her employer, Mr Rochester. The couple marry after Mrs Rochester dies in a house fire.

The book follows Jane through school life to adulthood where she meets a dark, impassioned man named Rochester, with whom Jane finds herself falling in love. 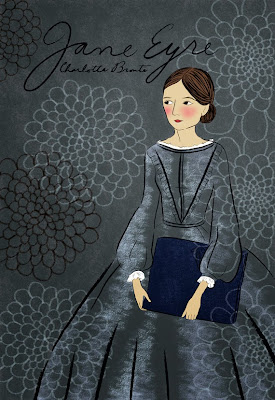 The two are about to marry when it is revealed that the mysterious Rochester already has a wife, the insane Bertha Mason. Jane flees but the two are both later reunited after Rochester's wife sets fire to the house and commits suicide.

Rochester, who was injured in the house fire, fears that Jane will be repulsed by him. "Am I hideous, Jane?", he asks. “Very, sir: you always were, you know” she replies. The two eventually marry. 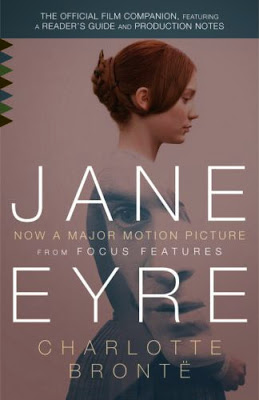 The novel has had a wide influence and has been adapted on a number of ocasions for television, theatre, and movies.

The last version, a movie adaptation by Carv Fukunaga (2011) featured by Mia Wasikowska and Michael Fassbender. 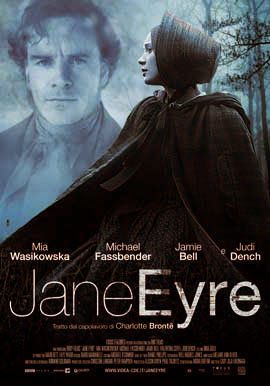 Also drawing a number of reinterpretations and rewritings, including novels such as Jean Rhys's Wide Sargasso Sea. 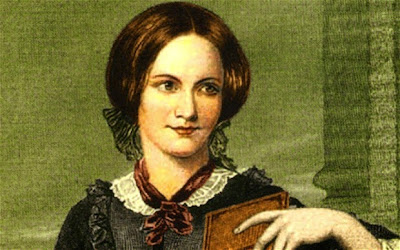 Type: Jane Eyre is a novel.

Genre : A hybrid of three genres: 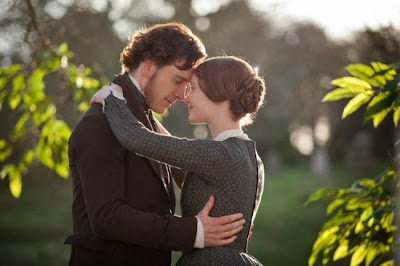 Themes are the fundamental and often universal ideas explored in a literary work.
Motifs:

Motifs are recurring structures, contrasts, and literary devices that can help to develop and inform the text’s major themes.
Symbols:

Teachers will adapt the analysis to the level they are teaching and will preparing some activities. See other resources below

1) Cartoonize Charlotte Brontë - the biographical essay done by students, or the novel that  you read in the classroom, could be cartonized with Convert to Cartoon, an easy way to create cartonized versions of images and drawings (students and teacher)

2) Create a video with Animoto (students and cross.curricula teachers) 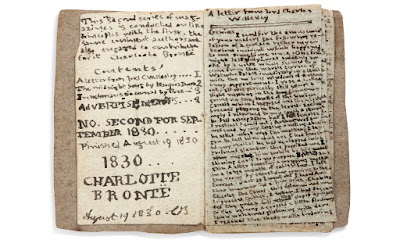 Charlotte Brontë’s tiny manuscripts
https://www.theguardian.com/books/
A book written by Charlotte Bronte at the age of 14 will return home after being bought by the Brontë Society at auction in Paris.
The miniature work, called "The Young Men's Magazine", will go to the Parsonage Museum in the Brontës' old home in Haworth, West Yorkshire.
It was bought for €600,000 (£512,970) after a fundraising campaign by the Brontë Society, which runs the museum.
The museum lost out on the book when it last went under the hammer in 2011.
The work is one of six "little books" written by Charlotte, the eldest of the three sisters, in 1830.
Five are known to survive, and the Bronte Parsonage Museum already holds the other four. Read more here 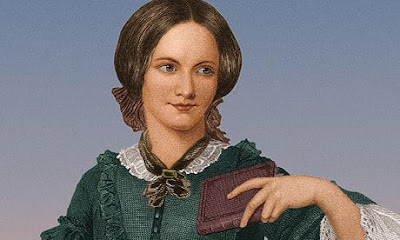 So as you see, even now we are talking about formal learning as a captivating method! That will depend on you as a creative teacher including into your lessons educational digital resources.

Well, there are a lot of interesting and engaging activities about the narrative text that you can create yourself as teacher and share with your students in formal and non formal teaching and learning. Online learning, why not?!

Believe me! You will have a motivated class that will learn literature, fiction, vocabulary, grammar enthusiastically.

You, don't forget, "the attitude" of changing methods, as a creative mind to facilitate different pedagogical activities to your students!