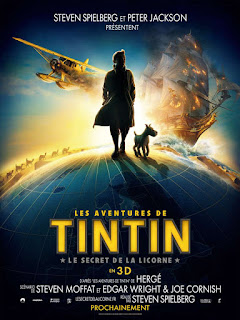 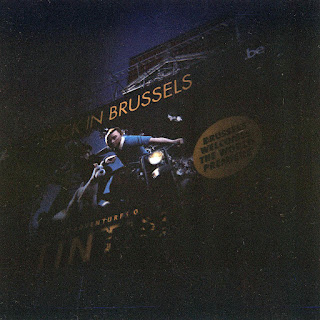 "About 10.000 people turned up, many dressed as the Belgian comic journalist and carrying stuffed versions of his sidekik Snowy the dog for the film premiere of Steven Spielberg's  computer animated 3D adaption of the Belgian comic book hero in Brussels." 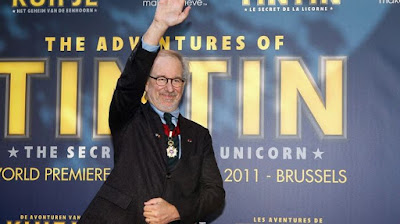 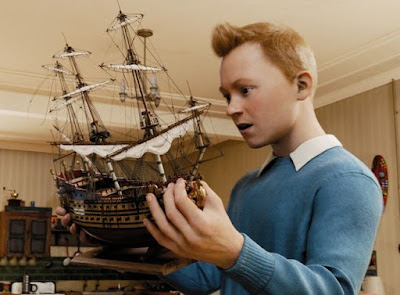 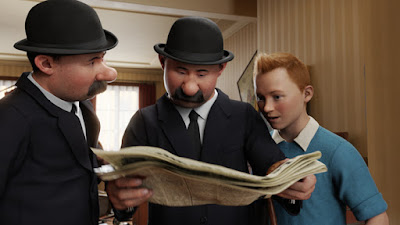 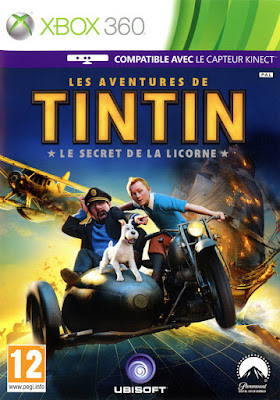 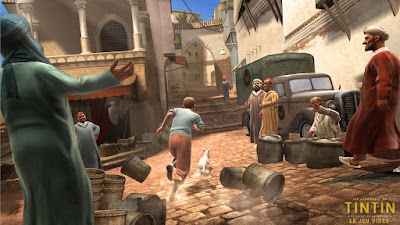 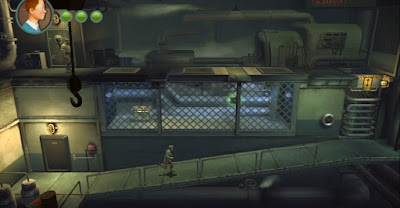 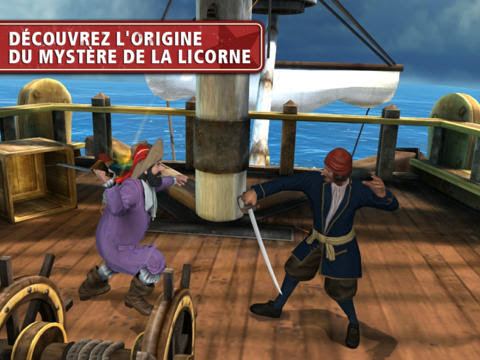 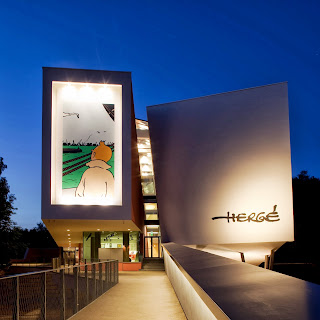 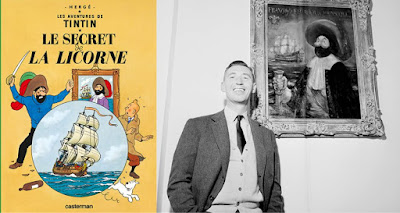 "In The Adventures of Tintin – The Secret of the Unicorn, Spielberg, who directed Raiders of the Lost Ark, E.T. and Jaws, aims to bridge the gap between Herge's comics and the big screen by employing a technique similar to that deployed in James Cameron's record-breaking Avatar.
Spielberg employed the technical mastery of Lord of the Rings director Peter Jackson, who is currently filming The Hobbit, as producer for Tintin." 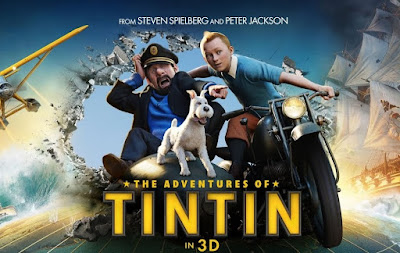 The Adventures of Tintin in 3D
Steven Spielberg
http://www.imdb.com/

The good aim of this post? The importance of movies and games in school education.
No matter the resources we can choose on formal learning and informal learning, the important is the pedagogical result.

Displaying a movie or a video game in the classroom, and/or going to the movies with a class allows to profit the incredible adventure of 3D after or before reading books or comics. The exploration will be enriched.

Don't underestimate the power of magic of reading in the classroom with your students appealing to all the captivating resources you can display, films, games and other.

Gina Souto, Alice in Wonderland by Tim Burton in the classroom
http://gsouto-digitalteacher.blogspot.com/2010

Today, Fado was nomnated by UNESCO as Humanity Heritage.

“This intangible cultural heritage, transmitted from generation to generation, is constantly recreated by communities and groups in response to their environment, their interaction with nature and their history, and provides them with a sense of identity and continuity, thus promoting respect for cultural diversity and human creativity.”

"The dissemination of Fado through emigration and the world music circuit has reinforced its image as a symbol of Portuguese identity, leading to a process of cross-cultural exchange involving other musical traditions."

"Fado is the song that harnesses the Portuguese soul. Deep-seated feelings, disappointments in love, the sense of sadness and longing for someone who has gone away, everyday events, the ups and downs of life - inspiration for Fado can come from almost any source." (...)

International Day for the Elimination of Violence against Women 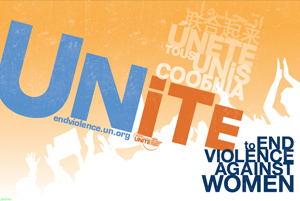 "Violence against women and girls takes many forms and is widespread throughout the globe. […] On this International Day, I urge governments and partners around the world to harness the energy, ideas and leadership of young people to help us to end this pandemic of violence. Only then will we have a more just, peaceful and equitable world.”

A good subject to discuss in Civics curriculum!

On a year that enlightens too the violence against chidren, educators can help some students to talk about it.

International Day for the Elimination of Violence against Women by G-Souto is licensed under a Creative Commons Attribution-NonCommercial-ShareAlike 3.0 Unported License.

International Day for the Elimination of Violence against Women
http://www.un.org/en/events/endviolenceday/ 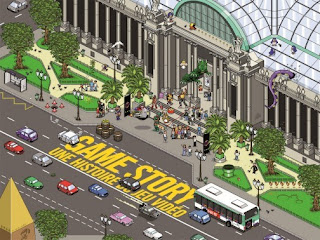 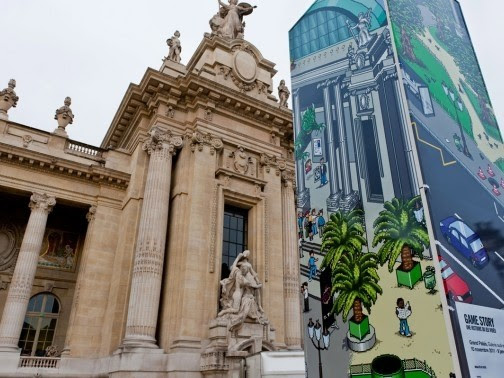 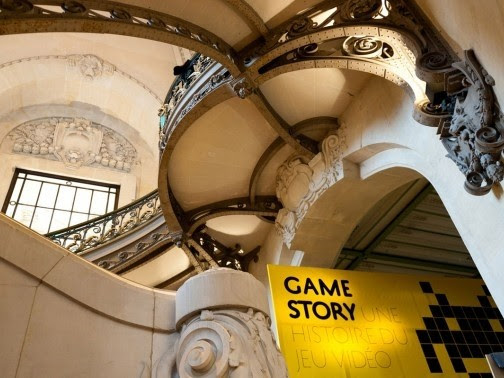 "In this century, the importance of play in educating and socializing chidren has been recognized in theory, while greatly neglected in practice."Bruno Bettelheim* 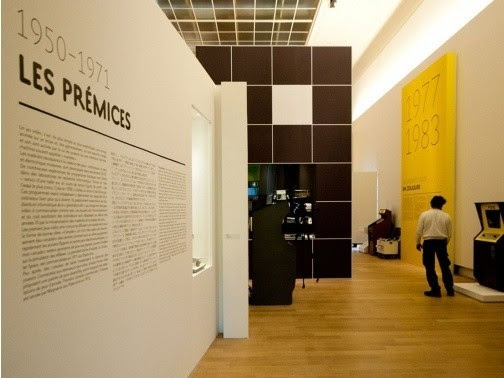 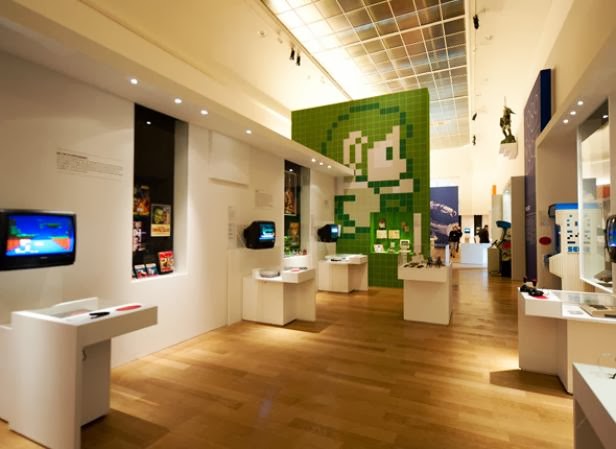 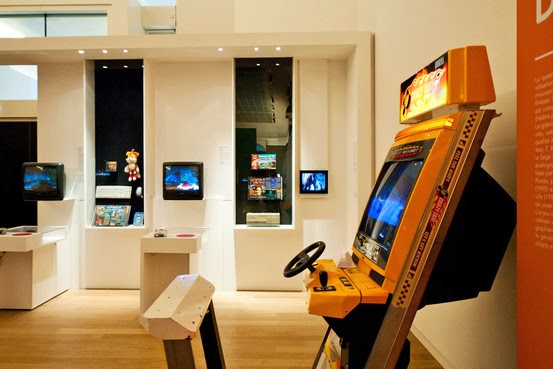 "Reality is broken and we need to make it work more like a game."

"Digital Games in schools provides the necessary information to understand the educational benefits of digital games and to learn how to use them as educational and motivational resources."

"Video games are more important than they seem. They are a storytelling medium, a place for self-expression. The age-old tradition of gaming teaches us strategy, maneuvering, and the importance of making choices. From the cinematic experiences of mainstream gaming, to the hyper-personal environments of indie games, gaming activity defines the way we live and interact with information, and each other."

Pan European Game Information
http://www.pegi.info/fr/
Posted by G-Souto at 8:00 AM No comments: