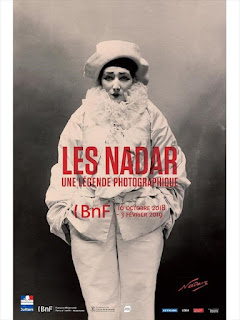 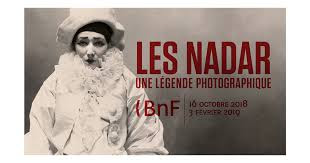 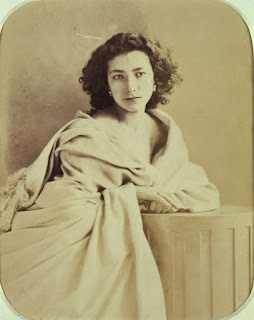 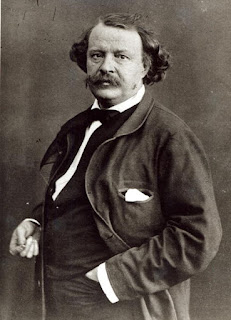 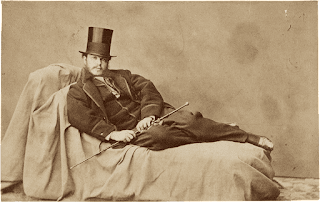 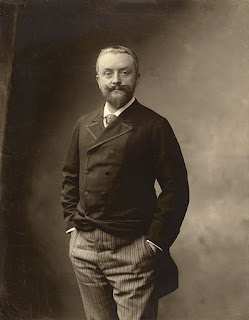 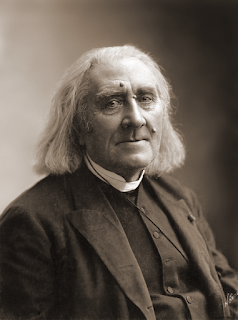 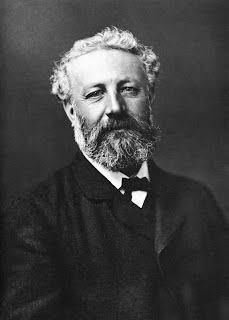 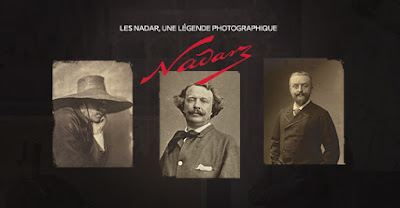 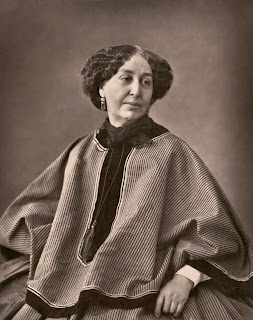 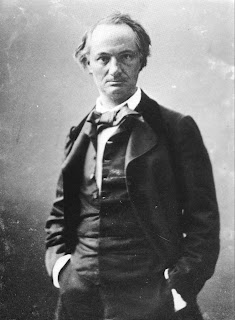 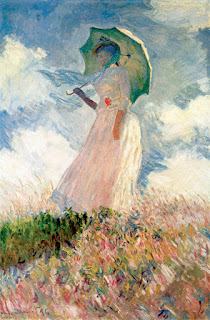 Season of mists and mellow fruitfulness,
Close bosom-friend of the maturing sun;
Conspiring with him how to load and bless
With fruit the vines that round the thatch-eves run;
To bend with apples the moss'd cottage-trees,
And fill all fruit with ripeness to the core;
To swell the gourd, and plump the hazel shells
With a sweet kernel; to set budding more,
And still more, later flowers for the bees,
Until they think warm days will never cease,
For summer has o'er-brimm'd their clammy cells. (...)

Yes! September is a lovely month! Autumn is here. I love Autumn. It’s so beautiful when the when leaves change colour and fall from the trees.

As you know, I took a break first days in Autumn. Wonderful time!

Now the grapes in the vines are tasty, the apples are ready to do Apple pies, and the pumpkins are growing.

The weather is now beautiful, after Leslie hurricane, last Saturday. Students already settled into the new school year. I hope that this first month of school is going well for you and your students.

As well, at the end of every month I put together a list of the most popular posts. You will find posts written in English, French and Portuguese. My usual readers know me.


And now, it's time to the review of the most popular posts of September.

Wherever you are, I hope you are happy teaching in your country.  Autumn is a calm season!

Thanks all the educators from around the world who kindly continue to read my blog every day.

The classroom must be an open window to the world. Students must feel free to talk and share ideas about all the subjects they care about, in and around every curriculum.

Have a nice time wherever you are! Here, Autumn is back after Leslie hurricane last Saturday.

September in review : Autumn time ! by G-Souto is licensed under a Creative Commons Attribution-NonCommercial-NoDerivatives 4.0 International License.
Posted by G-Souto at 11:40 PM No comments: 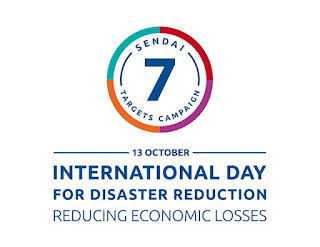 Today, 13 October, we are celebrating the International Day for Disaster Reduction.

The International Day for Disaster Reduction was started in 1989, after a call by the United Nations General Assembly for a day to promote a global culture of risk-awareness and disaster reduction.
Disasters induced by natural and technological hazards affect millions of people every year worldwide, but much of their impact can be reduced through pro-active measures and planning.
The International Day for Disaster Reduction, held each year on 13 October,  celebrates how people and communities around the world are reducing their exposure to disasters and raising awareness about the importance of reining in the risks that they face.

In 2017 alone, 9,000 lives were lost and 96 million people were affected by disasters due to floods, wildfires and earthquakes, causing €270 billion in combined losses - it was the second costliest year on record in terms of damages caused by natural hazards.

The 2018 International Day for Disaster Reduction focuses on diminishing the economic impact of disasters worldwide. The commemoration will provide an advocacy platform to highlight the economic consequences of failure to manage disaster risk, particularly for vulnerable groups in low and middle-income countries.

We cannot afford to ignore the knowledge available to us; instead, we must expand on and integrate knowledge and expertise wherever they may be found.
With the climate change intensifying, schools must consider to include into school curriculum natural disasters and its consequences.

Today in Portugal Leslie Hurricane is coming, after by passing Madeira island. The storm passed to the north of Madeira, and now strikes Portugal as a likely post-tropical cyclone on this Saturday evening until Sunday morning.

In Portugal, Leslie Hurricane is the worst natural disaster we had until now. Dangerous, extremely severe wind gusts at landfall – even in excess of 200 km/h! This undoubtedly means devastating winds for parts of southern and north of Portugal with gusts of 150 Km/h and waves of 10 meters high. 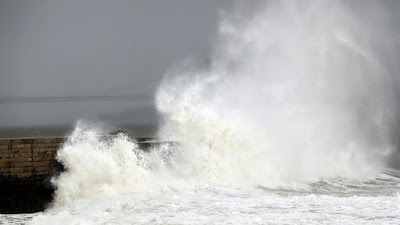 The schools are closed by the weekend, but next Monday, students will talk about Leslie Hurricane, the worst in the last 176 years.

It is impossible not to talk about such tragic events in school curriculum. Students will be frightened or curious next Monday.

I know, it's a delicate subject, students must not panic, but it's important to prepare children and young people to natural disasters that are happening more often and help them to be prepared to reduce the consequences and be resilient.

There are always shocking images on television, social media, videos and photos running on the internet and television. Some of them will take some shots or make little videos with their smartphones. 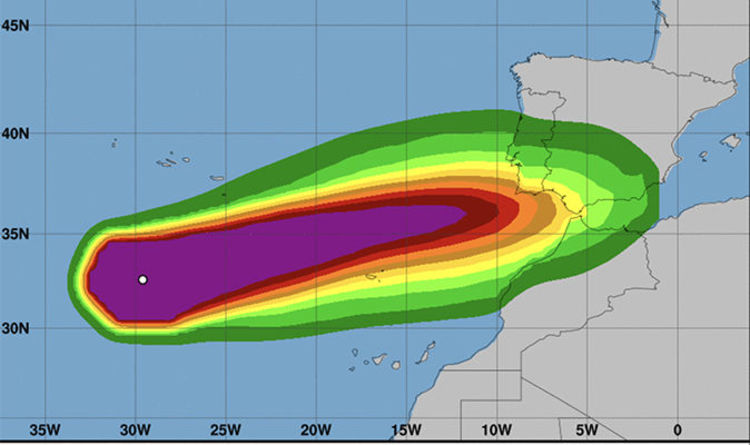 To us Portuguese people it's the first time we feel a hurricane. Until now, we watched these events as a distant problem. Not anymore.

Portugal is now on the roots of hurricanes. Leslie in 2018. Lorenzo last September 2019 in Azores.

The hurricane, packing 90-mile per hour (150 kph) winds, was likely to cause life-threatening surf and rip current conditions, with only a slow weakening forecast over the next 48 hours, the Miami-based National Hurricane Center said. 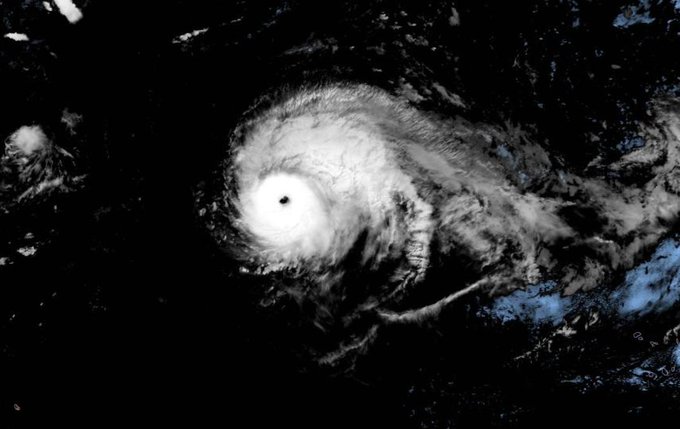 Climate change is everywhere. Students must be informed to prevent worst consequences during natural disasters. They will make questions. And teachers will be prepared to answer, and explain. Don't forget to have some good digital resources. 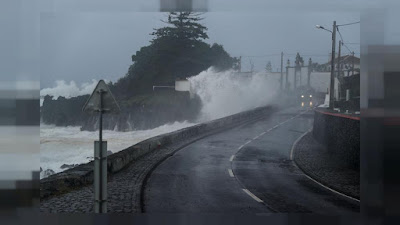 Teachers will discuss in the classroom what happened and how it happened in Portugal. But it happened in Indonesia, Florida, US, Philippines, and other around the world.

Students must have a conscious idea about natural disasters. Join the conversation with the hashtags #IDDR2018 #ResilienceForAll. 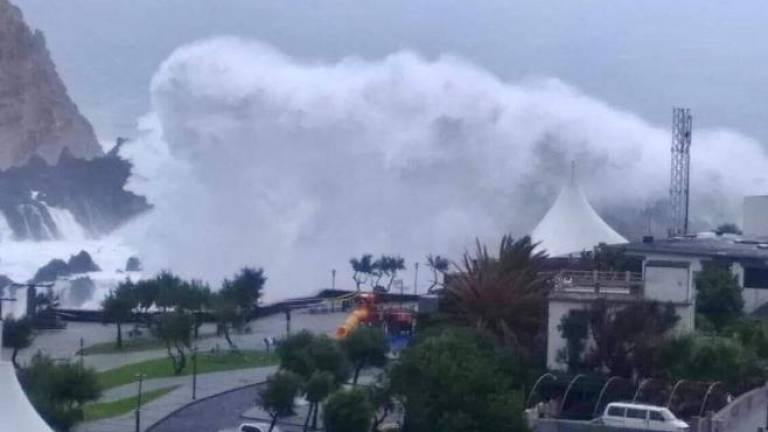 Target : all levels from kindergarten to high schools. I-React an app to help to be prepared and to have all the tools we need to fight against disasters. The app also includes a set of tips & quizzes on what to do before, during and after a weather-related emergency. All of this in your pocket!

I-REACT is an innovation project funded by the European Commission to aim to use social media, smartphones and wearables to improve natural disaster management.

"Making infrastructure more climate-resilient can have a benefit-cost ratio of about six to one. For every dollar invested, six dollars can be saved. This means that investing in climate resilience creates jobs and saves money."

Education for Disaster Reduction (DRR) takes into account the relationships between society, environment, economy, and culture and their impacts.
It also promotes critical thinking and problem-solving as well as social and emotional life skills that are essential to the empowerment of groups threatened or affected by disasters.

As educators, we need to give children and young adults the skills to keep themselves safe. Knowing how to sniff out trouble, knowing how to avoid it or minimize, and knowing how to handle it when it comes knocking are key essential life skills.