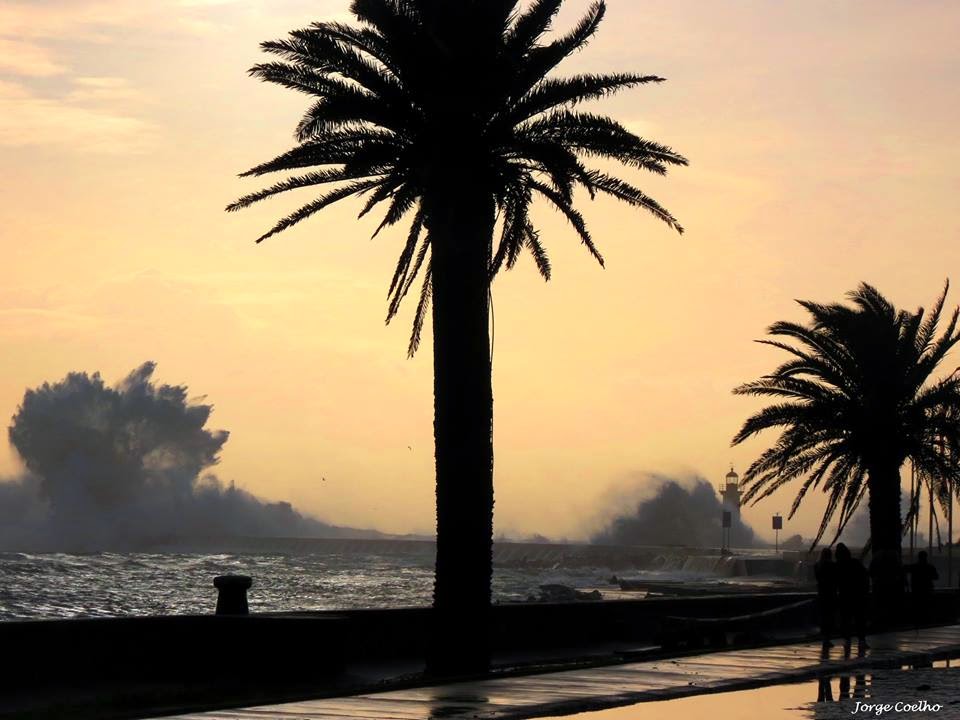 Hello again from Porto, where after some Spring beautiful days, the rain is back. The weather outside is so disagreeable ! We are not happy.

The best idea for a Saturday afternoon? Go to the movies. Captain America by Marvel's comic  or Frozen, Disney's new animation. I decided Frozen. I was very curious about Frozen. Based on the Hans Christian Andersen story The Snow Queen, which combines a jumble of various heroines and heroes and a late-arriving villain, into a story that’s serviceable rather than inspired. Of course you know Andersen.

Disney's new animation turns Snow Queen into a funny, touching adventure that could rescue the princess film - with not a prince in sight.

Did you know why Disney's Frozen is a film that conforms to "rules" established by US cartoonist Alison Bechdel? 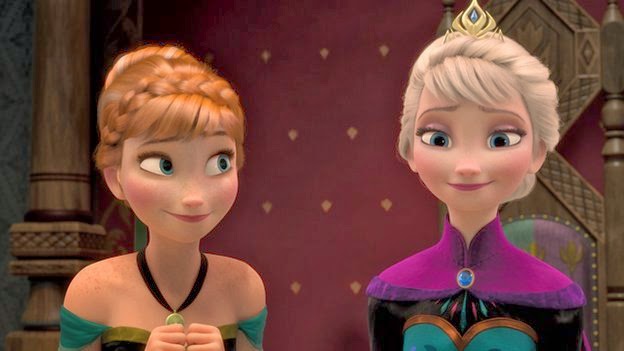 The film have at last two female characters (Anna and Elsa) and a scene in which they converse on a subject that does not involve a male character or men in general. Yes, Anna and Elsa who have conversations about a range of topics, among them political matters in the fictional kingdom of Arendelle.

Films in which named female characters have conversations that do not revolve around men are likely to enjoy more box office success than films which do not, according to an influential US website.

I hope you don't miss to introduce Frozen in your lessons to explore the pedagogical insight about girls in the 21st century even we are talking about fairy tales.

Here are March's most popular posts:

Hope you could catch some interesting ideas to your own lessons. My usual readers know I write in English, French, and Portuguese. So on March, I wrote in those three languages.

By the way. Thank you friends ! My blog has reached 4,350 pageviews on March ! I am grateful to all of you coming from all around the world.

"Education has to connect with the real lives of young people and not stifle their talents and dreams."

Wherever you are this weekend, I hope that the spring weather is treating you better than me !

March rundown of the best posts + Frozen by G-Souto is licensed under a Creative Commons Attribution-NonCommercial-NoDerivatives 4.0 International License.