Schools : Let's talk about Cultural Diversity for Dialogue and Development

"For more than a year, the COVID-19 crisis has precipitated a cultural diversity crisis. The closure of museums and world heritage sites and the cancellation of festivals, concerts and ceremonies have plunged the world of culture into a distressing state of uncertainty, threatening in particular independent creators, who are the lifeblood of cultural diversity."

https://en.unesco.org/
Today May 21 is the World Day for Cultural Diversity for Dialogue and Development which encourages everyone to Do One Thing For Diversity and Inclusion today and every day all year long.

Held every year on 21 May, the World Day for Cultural Diversity for Dialogue and Development celebrates not only the richness of the world’s cultures, but also the essential role of intercultural dialogue for achieving peace and sustainable development.

"Just as natural diversity is vital to sustain ecosystems, cultural diversity is the lifeblood of vibrant societies. Cultural diversity provides fresh ideas and perspectives that enrich our lives in countless ways, allowing us all to grow and thrive together. A culturally diverse classroom is not only more inclusive, it boosts student learning and achievement. A culturally diverse workplace is not only more innovative, it is also more productive and economically profitable."


The United Nations General Assembly first declared this World Day in 2002, following UNESCO’s adoption of the 2001 Universal Declaration onCultural Diversity, recognizing the need to “enhance the potential of culture as a means of achieving prosperity, sustainable development and global peaceful coexistence.”

On the occasion of the thirtieth anniversary of the adoption of the World Heritage Convention, the United Nations proclaimed 2002 Year for Cultural Heritage in order to focus international commitment to the cultural heritage cause and attract public awareness, in particular young people. 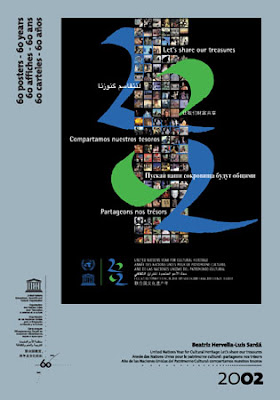 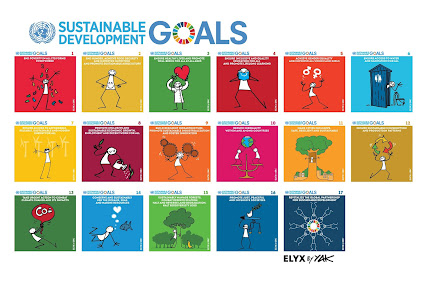 The 17Sustainable Development Goals can best be achieved by drawing upon the creative potential of the world’s diverse cultures, and engaging in continuous dialogue to ensure that all members of society benefit from sustainable development.

The World Day for Cultural Diversity for Dialogue and Development is an occasion to promote culture and highlight the significance of its diversity as an agent of inclusion and positive change.

It represents an opportunity to celebrate culture’s manifold forms, from the tangible and intangible, to creative industries, to the diversity of cultural expressions, and to reflect on how these contribute to dialogue, mutual understanding, and the social, environmental and economic vectors of sustainable development.

All are invited to join in, and promote the values of cultural diversity, dialogue and development across our globe. 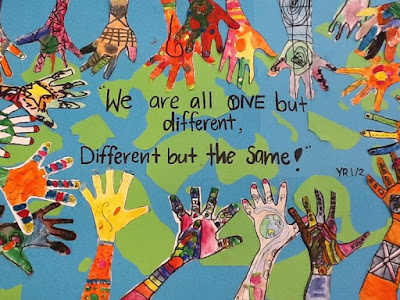 The World Day for Cultural Diversity for Dialogue and Development tends to be marked in countries that embraced their varied cultural history and acknowledged the importance of embracing it.

Remember similar celebrations as The International Day of the World's Indigenous People or World Science Day for Peace & Development shared on this blog as resources to school teachers. 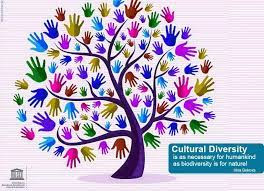 Human rights, cultural and linguistic diversity, local traditions are important values to include and discuss into school curricula (in and around) by using IT and social media in the classroom.

Students were very excited about these themes and participated with enthusiam in different activities.

Learners are curious about other cultures and traditions. Let students participate in different activities by doing ONE thing for diversity:

The students are very curious about other cultures and traditions and love to learn about it. They are also so creative that we can not forget to push this creativity for cultural dialogue and development.

"Martin Luther King Jr. once said: “Injustice anywhere is a threat to justice everywhere. We are caught in an inescapable network of mutuality, tied in a single garment of destiny.” In this spirit, I believe that we need a new humanism for the 21st century, to renew the fundamental aspirations to justice, mutual understanding and dignity that guide all women and men."

Schools : Let's talk about Culture Diversity, for Dialogue and Development by G-Souto is licensed under a Creative Commons Attribution-NonCommercial-NoDerivatives 4.0 International License.