June rundown of the most read posts 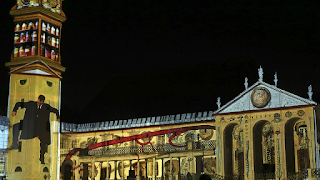 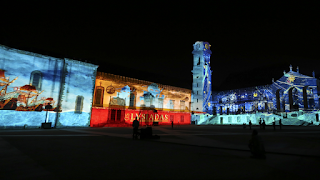 I'm sure it will be a awesome 3D show presented by some students of the university.


Now, let's back to the reality ! As well, at the end of every month I put together a list of the most popular posts of June.

My usual readers know I wrote in English, French and Portuguese. This month, I worte in English and French.

Music at school : App for students with visual disability


May some of you are on summer break. If not, I hope that you have the enthusiasm to go ahead with some different subjects and activities.

Hope will you feel inspired in one or two subjects published on June on my blog. I think so! Numbers are great ! I'm glad.

June rundown of the most read post by G-Souto is licensed under a Creative Commons Attribution-NonCommercial-NoDerivatives 4.0 International
Posted by G-Souto at 4:17 PM