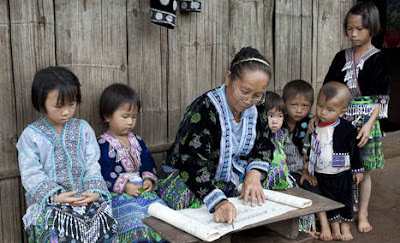 "We will not achieve the Sustainable Development Goals if we fail to address the educational needs of indigenous peoples."
Secretary-General, Ban Ki-moon

August 9 is the International Day of the World’s Indigenous People. The United Nations created this day 9 August 1994, “to strengthen international cooperation for solving problems faced by indigenous people in such areas as human rights, the environment, development, education and health.” 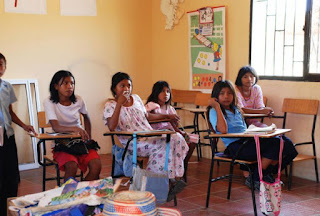 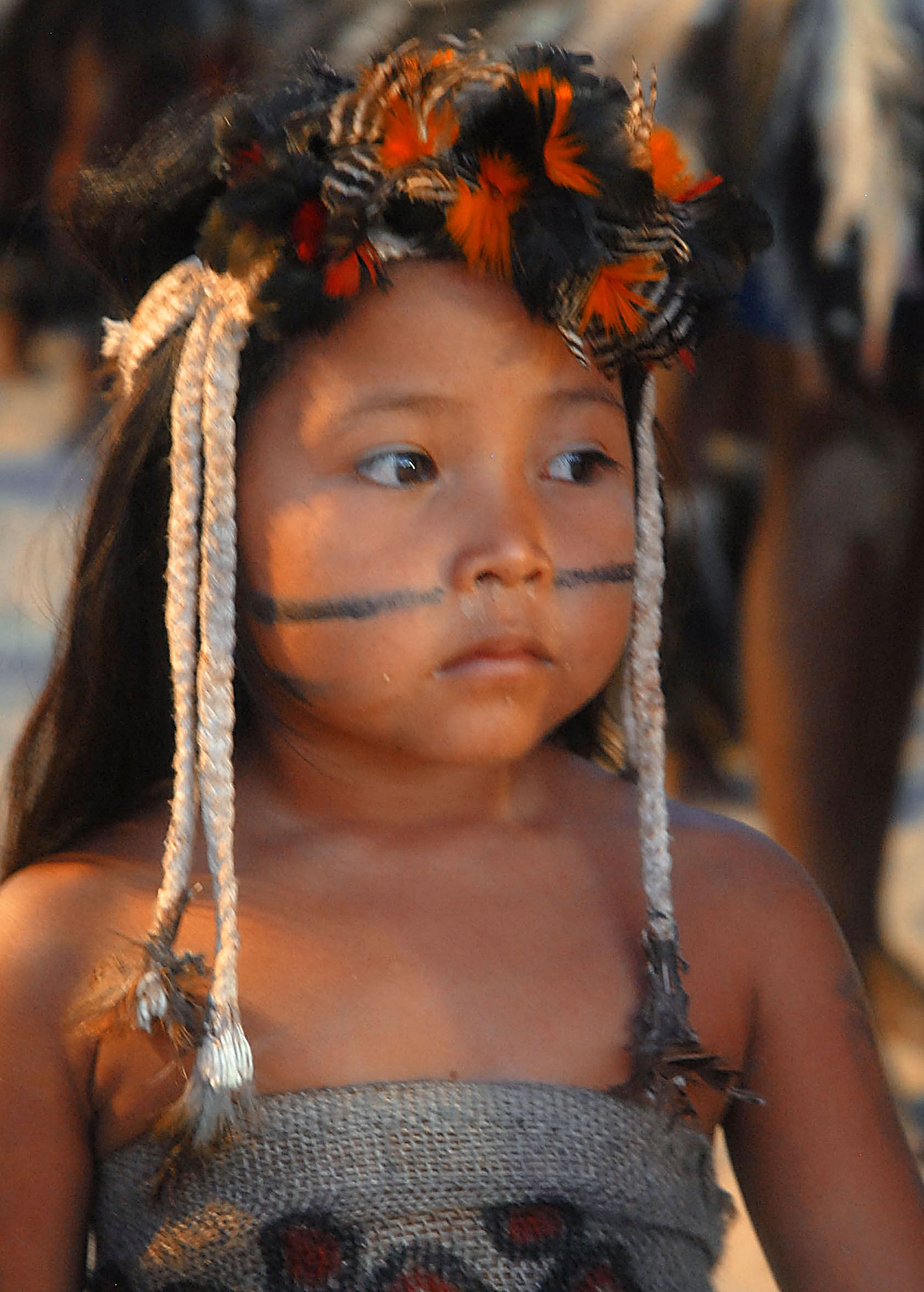 Since 2011, the European Union and UNICEF have been working together with countries now in the process of joining the European Union, such as Albania, Bosnia and Herzegovina, Serbia and Turkey.
"We rely on UNICEF's and EDF's expertise and knowledge to influence policies that have an impact on children who are victims of violence and children with disabilities". 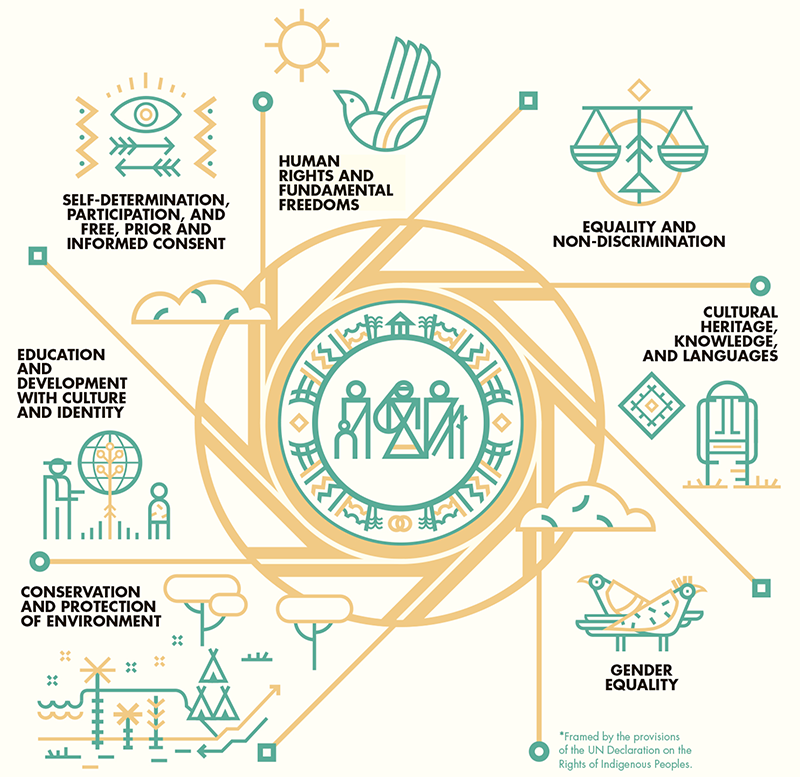 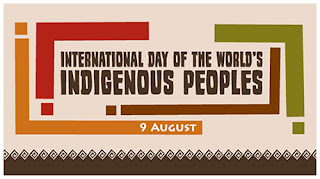 On this day, Unesco pays tribute to the world’s 370 million indigenous people, and reaffirm UNESCO’s determination to safeguard and promote their identities, languages and knowledge systems.
Indigenous peoples are custodians to rich cultural diversity, carrying unique wisdom of sustainable living and respect for biodiversity. Nurturing and harnessing this potential calls for inclusive and equitable quality education for all. Too many indigenous peoples are still denied the full right to quality education. 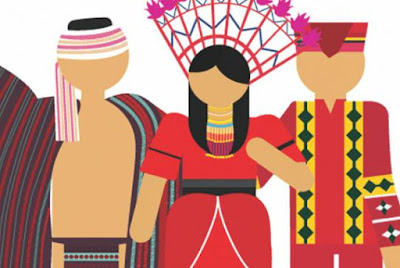 "Children of indigenous people remain less likely to be enrolled in school and more likely to underperform than non-indigenous children. Linked with socio-economic and cultural barriers, this marginalization often creates a vicious circle of disadvantage. This moral and development gap undermines humanity as a whole."
Irina Bokova, Director-Generale of Unesco

Human rights, cultural and linguistic diversity are good subjects to include into the school curriculum.

One of the clear things that we see among a lot of students is the desire to connect with other students and that's something that technologies facilitate.

Students and educators from different nations are encouraged to participate in observing the day to spread the UN’s message and UNESCO message on this special day that has the theme Indigenous peoples' right to Education.

Activities may include educational forums and some activities in the classroom to gain an appreciation and a better understanding of indigenous peoples, their cultural and linguistic diversity. 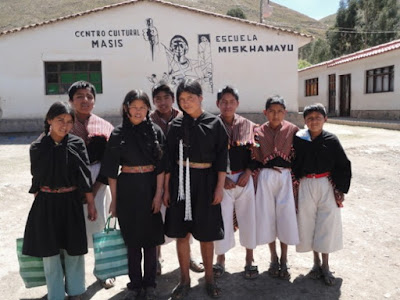 Let's use the media to create bridges between young people and establish a truly intercultural world, where diversity is celebrated.

A world where different cultures not only coexist but value each other for their contributions and potential.

Students and educators are an important part of society to built bridges on a true dialogue.

They are spontaneous, curious and love to learn about different cultures and languages.

"Our key challenge is to bring this wealth of knowledge and culture together for the benefit of all, in full respect of human rights. This is UNESCO’s mandate, and this is our renewed pledge on this International Day."

Schools : Let's talk about Intl Day of the World's Indigenous Peoples by G-Souto is licensed under a Creative Commons Attribution-NonCommercial-NoDerivatives 4.0 International License.