The Special Olympics World Games start today at Los Angeles (USA) and Google is honoring all the athletes with a animated doodle inspired by the Games!

The animated doodle of this Saturday is celebrating the competition’s athletes performing activities like stretching, lifting weights, swimming and playing soccer, basketball and golf as they take part in the games

The animated athletes in the doodle are shown kicking balls, lifting weights and swimming as they take part in the gas.me

The 2015 games take place in Los Angeles, and will see 6,500 athletes travelling from more 165 countries to take part.

The 2015 Special Olympics World Games, for athletes with intellectual disabilities, are taking place in Los Angeles beginning today, on 25 July and running through August 2. 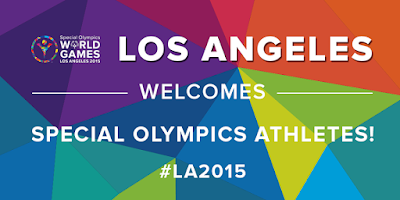 Through the power of sport, Special Olympics strives to create a better world by fostering the acceptance and inclusion of all people.

Every two years, the world transcends the boundaries of geography, nationality, political philosophy, gender, age, culture and religion, to come together for the largest sporting and humanitarian event on the planet, the Special Olympics World Games.

Alternating between Summer and Winter Games, "this event is the flagship event of the Special Olympics Movement, which promotes equality, acceptance and inclusion for people with intellectual disabilities around the world." 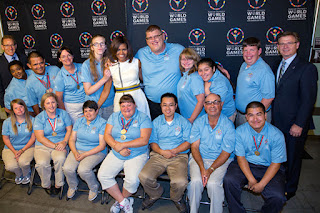 It will features 26 Olympic-style events in venues throughout the Los Angeles region, and Michelle Obama will be attending the opening ceremony. 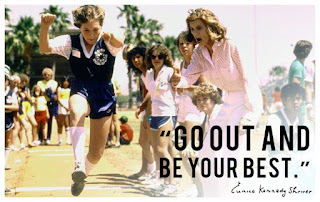 "Children with intellectual disabilities can be exceptional athletes and that through sports they can realize their potential for growth.” 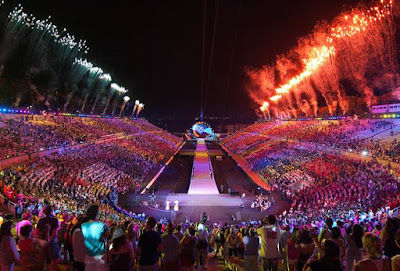 Special Olympic Games 2015 just began and will end during Summer break in several countries and continents.

In the United States and Europe, the students will be back to school after the final part of the Games. 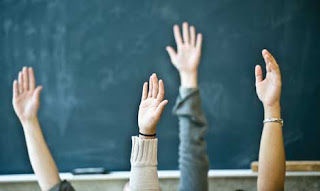 However, they will be talking about their heros, the athletes in the different sports. Who knows if some classmates took part in these Special Olympics Games.

Teachers are already preparing for the start of the new school year. Why not to include the Special Olympic Games? They can't lose this wonderful experience! Such a great pedagogical resource for different school curricula.

The SO promote important values: equality, acceptance and inclusion of students with intellectual disabilities in the classroom. Students will learn to make deep connections with each other and with other classmates with special needs.

I am sure that a lot of students will want to talk about it. American students are the luckiest because some of them were in the Olympic stadium with their parents watching Live. Or just watched on TV every day of the Games. 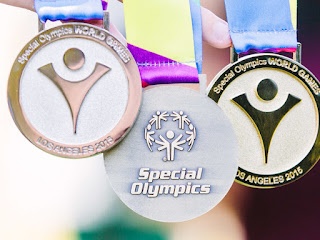 But there will be a great number of children, and teens who could watched the news on the TV in their own country or on the Internet day by day. And the most curious will know a lot about LA2015 to share informations in the classroom.


Teachers are watching the Special Olympics Games too. And they are wondering how they might incorporate the LA2015 into the lessons next month, after school holidays.


Teachers and young people have a wonderful tool The LA2015 App. 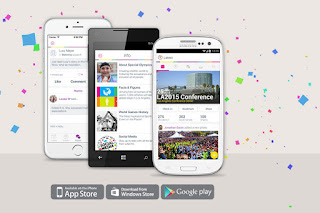 LA2015 app, the fun, new way for us to keep in touch and join the global community.

Simply use the official app of the 2015 World Games to check in and take photos at Special Olympics events and they will seamlessly share with other attendees. Meet new people, share your photos, thoughts and experiences with other spectators and be part of the community. Connect the app with Facebook and Twitter and you can instantly share your posts direct to your social accounts. 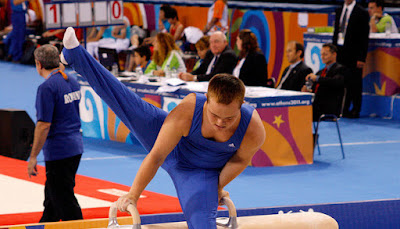 Before some days off, I am writing July and part of August about some subjects, ideas or resources that might be interesting to the next school year.

Back to Special Games LA2015, children and young adolescents with intellectual or physical disabilities are vulnerable, stigmatized in society and at school.

Educators have a crucial role helping the integration of children with disabilities in school and in the classroom working together with the school psychologist or special needs teachers.

However all the teachers must be capable to work with children with intellectual and physical disabilities in their classrooms.

Younger teachers can ask for help from the veterans or the school psychologist.

Teens suffer sometimes negative attitudes from classmates and educators must be very careful in leadership and dialogue with all the students about the differences of some of their classmates.

Civics is a good cross-curricular to debate those differences. And of course, civics is a part of all the curricula.

One of the most important curriculum is Sports. Kids with disabilities have wonderful performance in it. They are enthousiastic because they can participate being equal to their classmates and feel being a part of the group.

"Special Olympics often is the only place where they have an opportunity to participate in their communities and develop belief in themselves. Many live lives of neglect and isolation, hidden away or socially excluded from full participation in schools or society. Transforming the athlete, Special Olympics sports are a gateway to empowerment, competence, acceptance and joy."