Schools : Dian Fossey, a great woman in the mist ! Resources 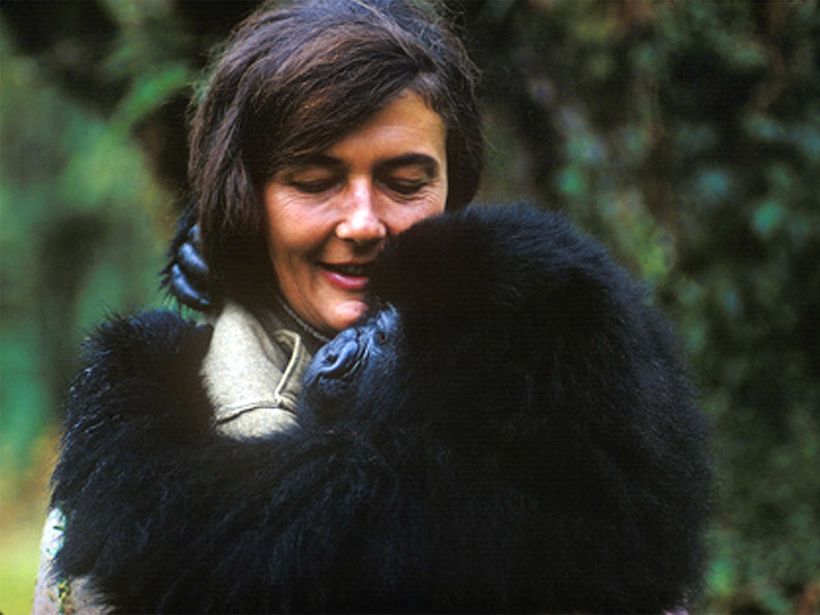 Dian Fossey was an American primatologist and conservationist known for undertaking an extensive study of mountain gorilla groups from 1966 until her 1985 murder.

Google is celebrating the 82nd birthday of the American zoologist Dian Fossey. The doodle features a group of gorillas, with one touching Dian Fossey’s hair while she takes notes.

Here I am writing about a new Google Doodle. A pedagogical digital resource that we can't miss to include into our school lessons

Teachers can include it, just to surprise students with something different as a motivation to know more about a special woman they saw on Google homepage - you know students are the Google Gen - but don't have a clue. Or may be yes, they have. Who knows? We always have the smartest kids in our classroom, right?
Google is celebrating the 82nd birthday of the American zoologist Dian Fossey. The doodle features a group of gorillas, with one touching Dian Fossey’s hair while she takes notes.
Another great woman breaking gender barrier! Yes, great women that broke gender barrier following their dreams on dangerous careers. 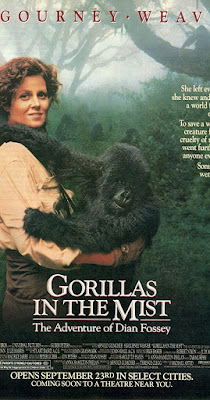 A biopic of Dian Fossey, a scientist who came to Africa to study the vanishing mountain gorillas, and later fought to protect them.

It tells the true-life story of her work in Rwanda with Mountain Gorillas and was nominated for five Academy Awards. 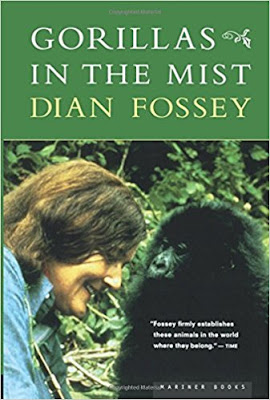 Based on the book Gorillas in the Mist (1983) by Dian Fossey and the Hayes article. The book covers Fossey's scientific career in great detail. Fossey's extraordinary efforts to ensure the future of the rain forest and its remaining mountain gorillas are captured in her own words and in candid photographs of this fascinating endangered species. As only she could.

Fossey an American zoologist studied gorillas living in the mountain forests of Rwanda, Africa, in great depth over a period of 18 years. 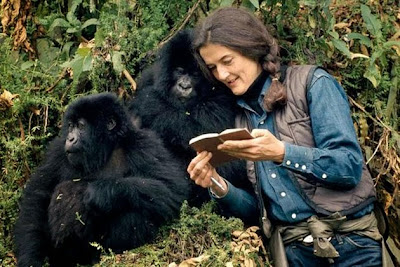 According to the Dian Fossey Gorilla Fund International, dedicated to the conservation and protection of gorillas, Dian Fossey's early interest in animals and her childhood dream of becoming a veterinarian.

After studying the subject at San Jose State College, she changed her major to occupational therapy.

However, her love for animals never faltered, and she was at the same time becoming increasingly interested in Africa. 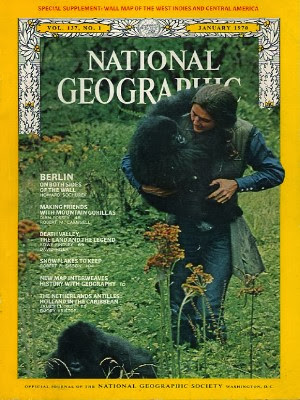 Revealed in 1970 by National Geographic cover, which shows Fossey touching the hand of a wild gorilla, she obtained her Ph D. in Zoology from the University of Cambridge in 1974, aged 42.

By 1966, she had won funding from the National Geographic Society and the Wilkie Brothers’ Foundation to begin a research project in the Congo.  She had to move the study to Rwanda due the political situation.

She is considered as a reference in the defense of animal rights, and was one of the first Americans to settle in Africa, adapting to the lifestyle and local traditions.

In 1967, she founded the Karisoke Research Center in Rwanda's Parc National des Volcans. 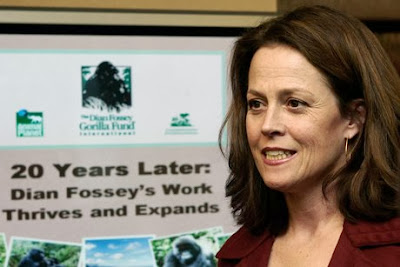 igourney Weaver | Dian Fossey
credits Reuters
http://photo.europe1.fr/
Fossey died in 1985 when she was killed in her cabin in Karisoke. Theories about Dian Fossey’s murder are varied but have never been fully resolved.

The Digit Fund, which she created to finance her anti-poaching patrols (1978), was renamed the Dian Fossey Gorilla Fund International following her death.

Thirty years later, Dian Fossey was laid to rest in the graveyard behind her cabin at Karisoke, among her gorilla friends and next to her beloved Digit.

Just three years after her death, her life story was made into the 1988 film Gorillas in the Mist starring Sigourney Weaver. 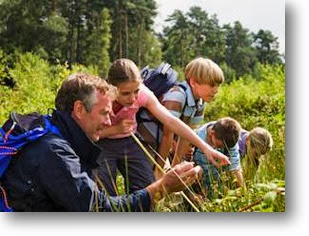 “When you realize the value of all life, you dwell less on what is past and concentrate on the preservation of the future.”

Dian Fossey, Gorillas in the Mist

As my usual readers, teachers and parents, know, I plead for Environmental education in every school curriculum.

My goal? Helping students to appreciate and understand the science of ecology, and subsequently gain the capacity to apply it to their lives becoming a new generation of environmentalists.

And here they are! The new generations fighting for climate change. 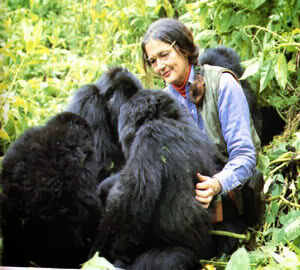 However, Dian Fossey is more than an ecologist. She was woman researcher (there are not many in the field) who gave her life to save gorillas.

She can be a good reference for girls at school. Later, in college, young women can become scientists and researchers in the fields of Ecology and Zoology and other fields in science.

This effort will translate into a citizenry that is more motivated, competent and confident to protect and improve the quality of the environment and wild animals. 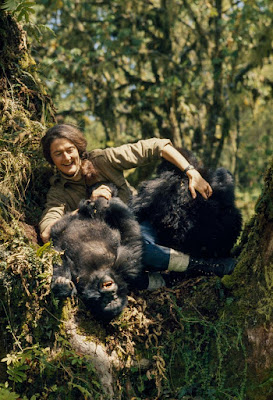 My post celebrates Dian Fossey. I expect to help improve the understanding and appreciation of science, ecology and zoology in education.

As teachers, we can create a customized program that focuses on activities and research to enhance students enthusiasm and understanding for ecology and zoology.

The centerpiece is motivating students for the resources studies: documents, maps, newspaper articles, oral histories or photographs, videos, films, from which students are asked to gather, examine, analyze information, discuss and synthesize insights. 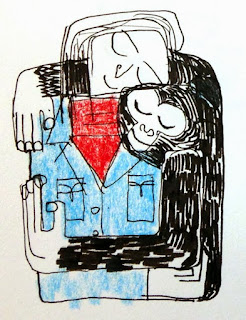 "One of the most amazing humans ever to have lived: Dian Fossey. I was incredibly honored to create a Google Doodle for her."

I can't agree more! The last news on a safari at the Kruger National Park, South Africa, where an elephant was killed.

Schools : Dian Fossey, a great woman in the mist by G-Souto is licensed under a Creative Commons Attribution-NonCommercial-NoDerivatives 4.0 International License.