25 Years of Pixar in Education


"It takes three things to make an animated film: world, character and story."

In honor of Pixar’s 25th anniversary, YouTube member NkMcDonalds put together a video montage of twelve feature films and 20 short subjects we  know and love! Consult the list here

If you like Pixar as much as I do, it will definitely make you smile and it might even make you tear up a little tiny bit. Watch the video below:


"At Pixar, we realize we are associated, in many people’s experience, with computers. We do use computers in the making of our films. However, at the center of everything we do is the love of story and the wonderful pictures that help tell the story. The computer lets us create worlds and characters that otherwise we could only dream of enjoying. The computer lets us invite you into the dream to dream along with us. The computer is where we finish our stories."

Pixar Animation makes the best films, there's no doubt. Each film is unique and special. 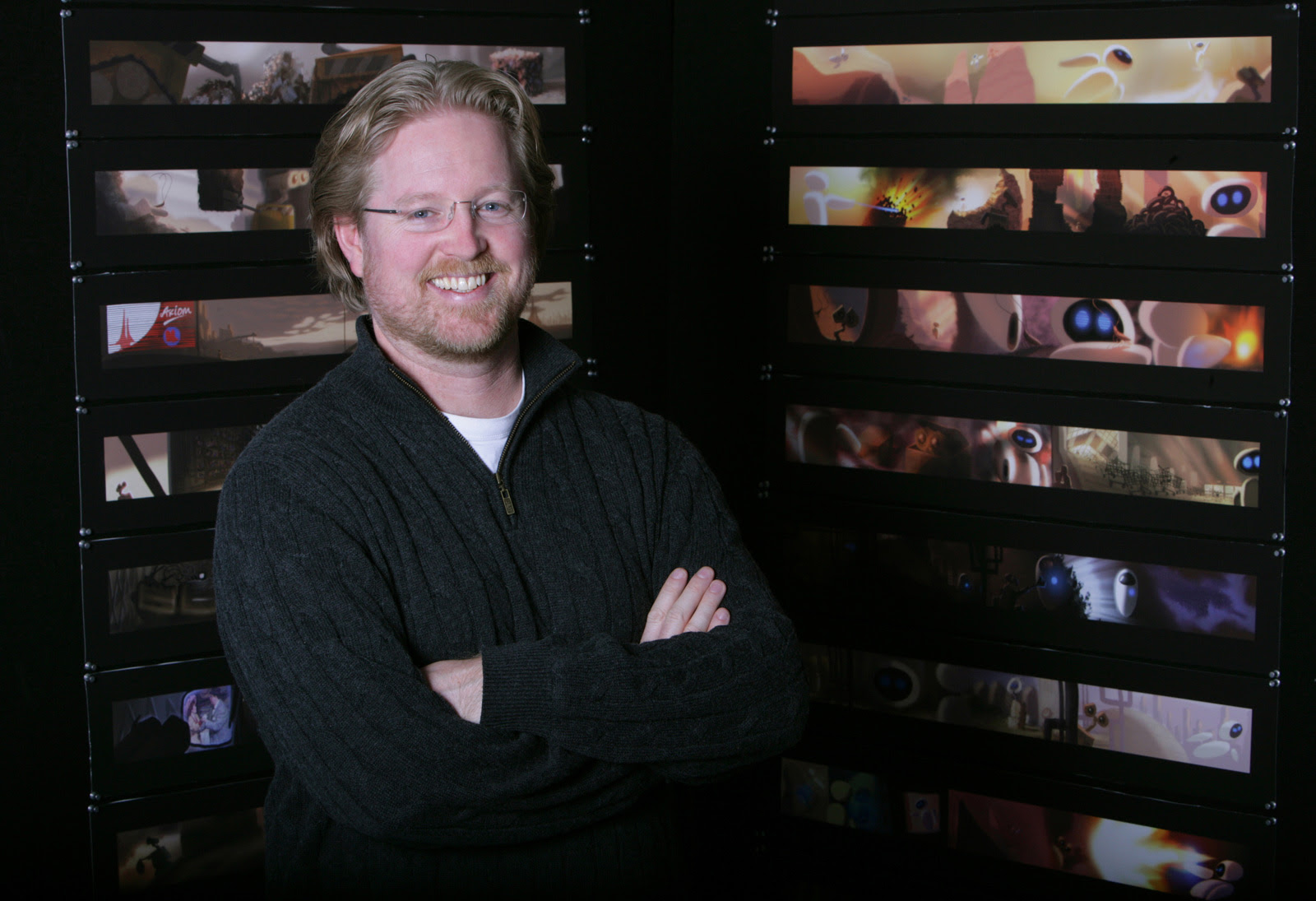 Congratulations Pixar! I will be back soon on Pixar and Oscar winner animator Andrew Stanton...


Movies can offer teachers and students a nice motivating push to have a different lesson! Let's our students have the incredible adventure of 3D animation films to learn about the Narrative text.

Displaying movies in a face-to-face lesson is an important digital resource for students learn about the Narrative text in the classroom.

Students will create better storytellings, including good plots, characters and narrative points of view, the crucial elements of the Narrative text.

A Narrative lets us know something. It tells us what happened. It tells us a story. Our students love to hear, tell and write stories or narratives.

25 Years of Pixar in Education by G-Souto is licensed under a Creative Commons Attribution-NonCommercial-ShareAlike 3.0 Unported License.