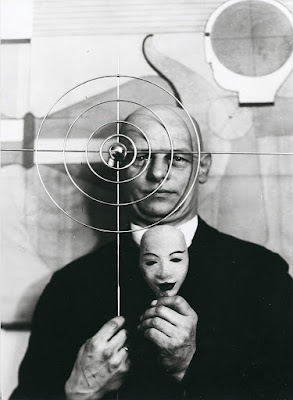 Oskar Shlemmer once described the themes of his work: “the human figure in space, its moving and stationary functions, sitting, lying, walking, standing” as being “as simple as they are universally valid.”

Bulbous mechanical creatures wearing metallic masks are not the usual image that comes to mind when one thinks of ballet. But that’s precisely what Oskar Schlemmer used to stage his ‘Triadic Ballet,’ a groundbreaking production that premiered in Stuttgart, Germany in 1922.

The Doodle celebrating the artist, pays homage to Schlemmer’s “Triadisches (Triadic) Ballet”, the work which brought him international fame, with an animated representation of a seemingly mechanical ballerina in a metal mask.

Oskar Schlemmer was born in Stuttgart on September 4, 1888, the youngest of six children, and had to become completely self-sufficient around the age of 15 following the death of his parents.

After pursuing apprenticeships in inlay and marquetry, began studying at art school in his home city, under the tutelage of prominent German landscape painters.

Schlemmer turned to sculpture after the war, exhibiting at Berlin’s Gallery Der Sturm, before becoming one of the most influential figures of the Bauhaus movement, teaching stage research and production at the eponymous school in Weimar.

Oskar Schlemmer, who almost nine decades after his death remains one of the most influential 21st century aesthetes, was the original multihyphenate.

Scouted by Bauhaus founder Walter Gropius in 1921, the Stuttgart-born painter, sculptor and choreographer became one of the first masters of the “staaliche” movement in Weimar.

Born on 4th September 1888, Schlemmer was the youngest of six children who attended art school before traveling to in Weimar, Germany, to join Walter Gropius’s avant-garde Bauhaus, where he became director of stage research and production. Schlemmer also experimented with painting, sculpture. 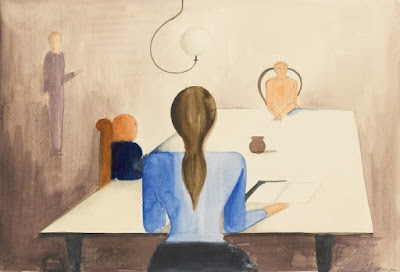 Howeve it was his creative theater designs that are most remembered, influencing future artists like David Bowie. 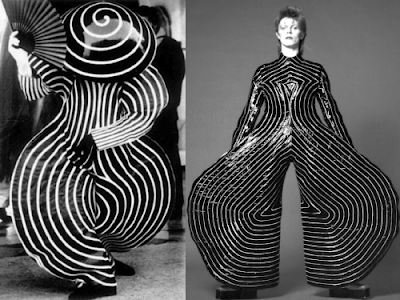 Comparison of a Bauhaus ballet costume from the Triadisches Ballett directed by Oskar Schlemmer and one of David Bowie's Ziggy Stardust Costumes designed by Kansai Yamamoto. 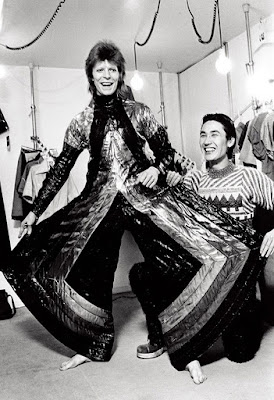 
Oskar Schlemmer  was a designer and choreographer associated with the Bauhaus school. In 1923 he was hired as Master of Form at the Bauhaus theatre workshop, after working some time at the workshop of sculpture.

His most famous work is Triadisches Ballett, in which the actors are transfigured from the normal to geometrical shapes. 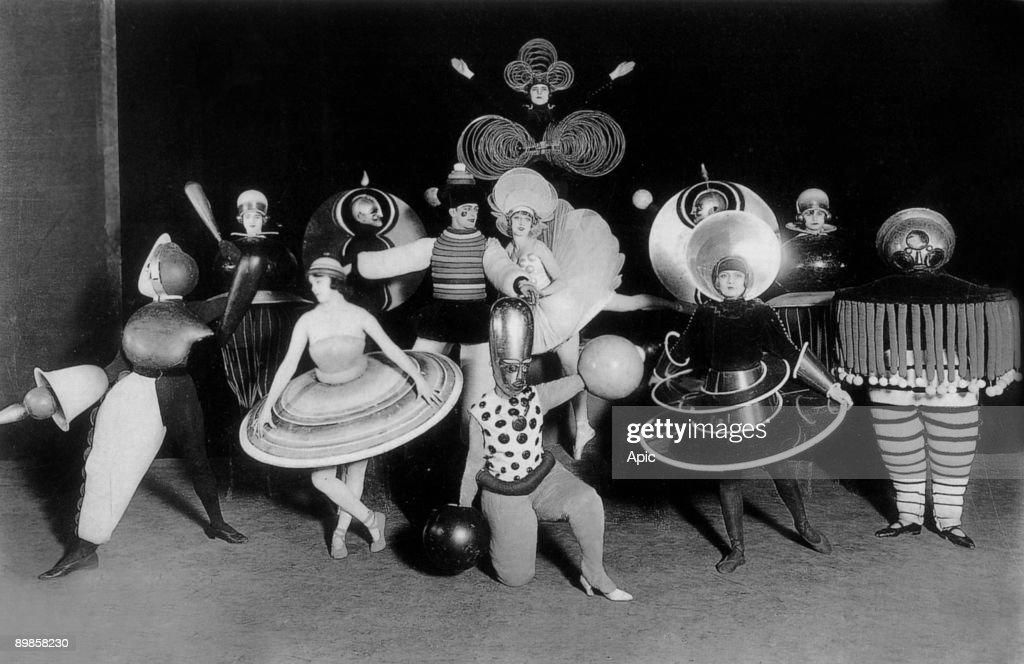 Costums by Oskar Schlemmer (Bauhaus) for Ballet triadique
at Metropol theater in Berlin, photo by Ernst Schneider, 1926
Getty Images
https://www.gettyimages.com/
With three dancers, 12 movements, and 18 costumes, Schlemmer’s innovative approach to ballet broke with all convention to explore the relationship between body and space in new and exciting ways. He described the performance as “‘artistic metaphysical mathematics,” and a “party in form and colour.”

My usual readers know I write very often about Arts in education. Arts are absolutely necessary to a complete and better education of children and young people.
Discovering Art in school education, some students can pick their inner path on Arts and later they will choose Art colleges and Higher Schools of Arts to develop their aptitude by a real learning of Art no matter the field. 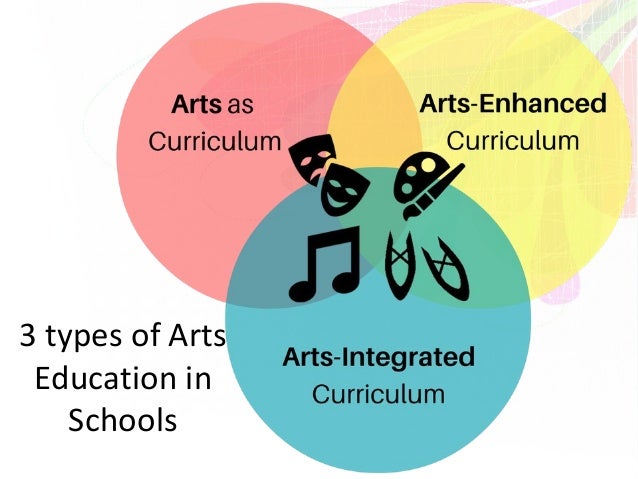 Students attending schools in high poverty communities have less access to Art instruction than their peers in more affluent communities.

Pressure to improve test scores in other content areas is another top barrier to Art education.

And it's a scientific idea that Arts - music, dance, theater - are a wonderful therapy for hyperactive kids that have a great difficulty to concentrate.

Art give them the concentration discipline and the pleasure to express with creativity.

It's true that a lot of schools don't have specialists of Arts in full-time-equivalent, although secondary schools are much more likely than elementary schools to employ specialists.

It would be important to give a different meaning of Arts in school curricula and to have good Arts teachers providing professional first development for kids that could, in a different level of education, continue Arts studies at Higher Schools of Arts

In our days, digital culture is well-come into the the school curriculum as an important tool to tackle the world's toughest problems creating bridges and establish a truly intercultural world, where diversity can be celebrated, a world where different cultures not only coexist but value each other for their contributions and potential. 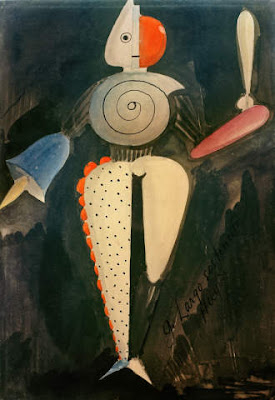 Schools : Let's talks about Arts : Oskar Schlemmer by G-Souto is licensed under a Creative Commons Attribution-NonCommercial-NoDerivatives 4.0 International License.
Posted by G-Souto at 11:40 PM