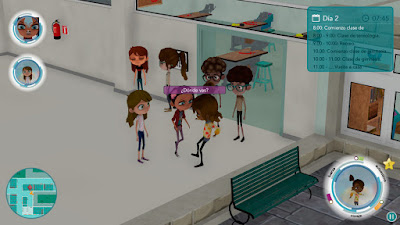 School of Empathy is a game created to encourage positive behavioural change facing bullying situations.
Problems at school with bullying? Time to go to School of Empathy!
This serious game developed by ITCL-Instituto Tecnológico de Castilla y León gathers different situations recreating moments in which game players/students can experience actions of harassment in the school environment. 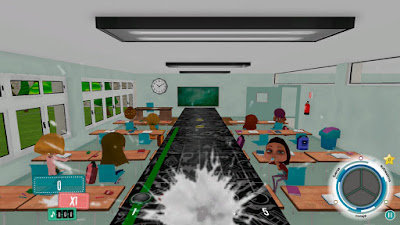 The game School of Empathy addresses the following aspects:

The game presents three modes in which the student can play:
In the development of the game there are different situations to solve that make it easier for the student to put on the role of all the figures.
The player/ student, through dialogues and different dynamics in the form of mini games, "interprets" the different characters that can be immersed in a situation of these characteristics. 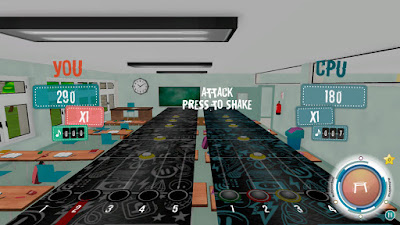 Goal:
The ultimate goal is that young people who try this game really know what happens when situations of Bullying occur, learn to detect them and help solve them.
Levels:
It will address 12-14 years old pupils and analyse the potential risks and challenges of the two themes, and specifically how confidence in behaviour changes through serious games. 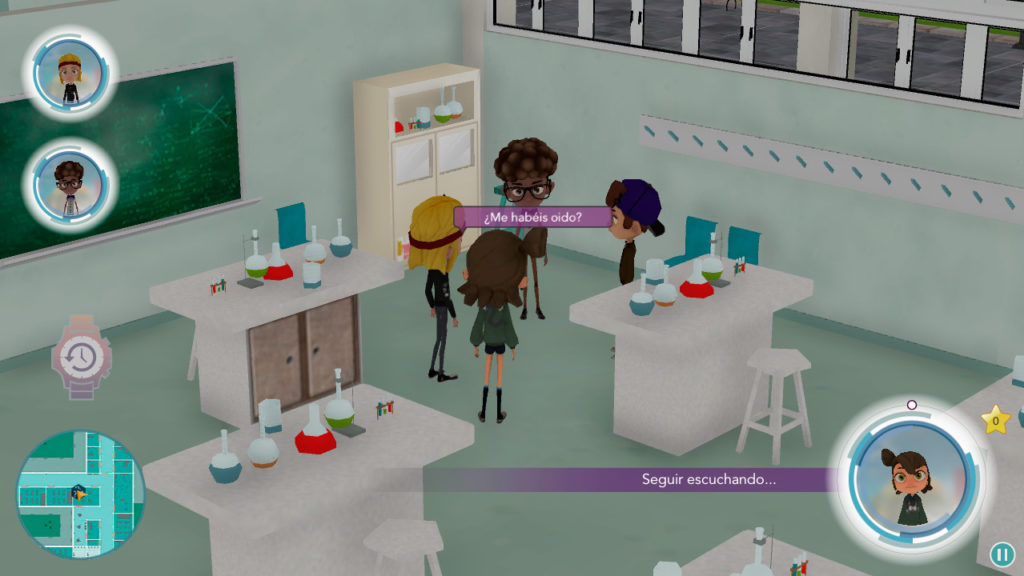 I included games in school lessons since 2005 in different contexts. Playing video games socially with classmates can boost a child’s soft skills, those 21st-century competencies that students should possess to be able to solve problems, compete and innovate in today’s interconnected world.

Soft skills include collaboration, critical thinking, creativity, and communication.
The results of the Serious Games are aimed at improving the student's behavior in this specific topic : Bullying and safe Internet use in the case of "Go Online") and the user's appreciation of the behavior problematic.
Not only Serious games. Some other video games can be used in the classroom to help children develop an awareness of both their own and their peers’ emotions. 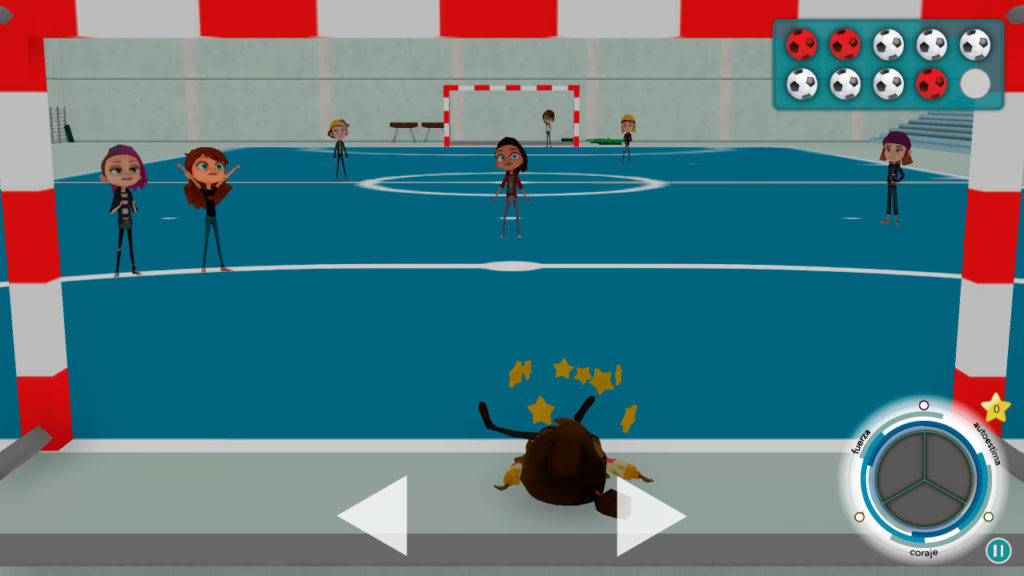 This Serious Game analyses the potential risks and challenges of the two themes, and specifically how confidence in behaviour changes through serious games.
The results of the Serious Games are aimed at improving the user's behavior in the specific topic (Bullying in the case of School of Empathy and safe Internet use in the case of Cyber Bullying and the user's appreciation of the behavior problematic.
My usual readers know I write about Bullying and cyber Bullying in education since the beginning of my blog. The risks are enormous at school and on the Internet, often coming from classmates.

My first project SOS Bullying au Collège (published June 2008) but developed in school in 2004, in French foreign language curriculum, and and published in France on educational website FLNet in 2005 (the site is no longer available).

There is another video game & app Daisy Chain (December 2015). The app is the sequel to the #1 Book App, Dandelion.
Daisy Chain has been designed to help children guide the hero, Buttercup Bree, through pages of challenges and overcome the angry bullies. 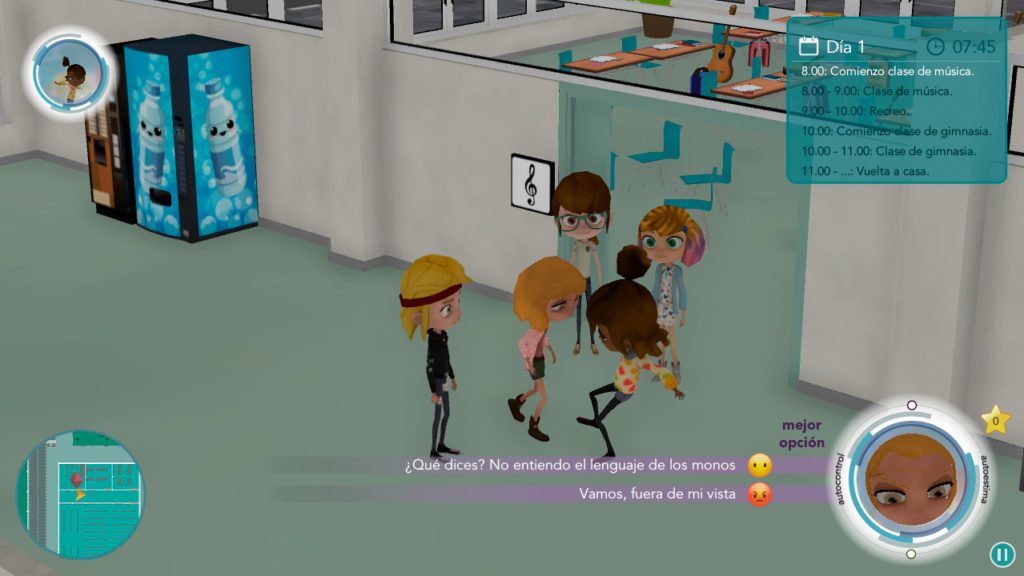 Following the completion of the pilot tests and upcoming project research results, more information on the game will be made available on the eConfidence website.

Note: This project has received funding from the European Union’s Horizon 2020 research and innovation programme under grant agreement No 732420.

Games in school : SG 'School of Empathy' : Bullying by G-Souto is licensed under a Creative Commons Attribution-NonCommercial-NoDerivatives 4.0 International License
Posted by G-Souto at 1:30 AM