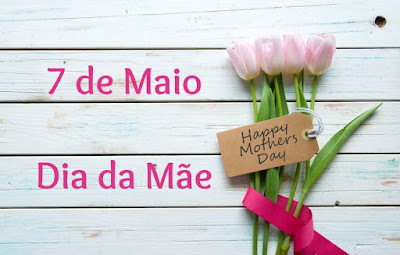 Mothering Sunday falls on 7 May this year. It's celebrated on the first Sunday of each Lent in Portugal, Spain, Lithuania and Hungary.

Google is honoring the occasion with an animated Doodle on its homepage showing mother's caring for their offspring.

Mother's Day is a time to honor mothers, grandmothers, and great-grandmothers for their contribution to family and society. It is not a national holiday, but families are celebrating mothers visiting and offering flowers.

However celebrations of mothers and motherhood occur throughout the world; many of these can be traced back to ancient festivals, like the Greek cult to Cybele, the Roman festival of Hilaria or the Christian Mothering Sunday celebration.


The earliest history of Mother's Day dates back to the ancient annual spring festival the Greeks dedicated to maternal goddesses. 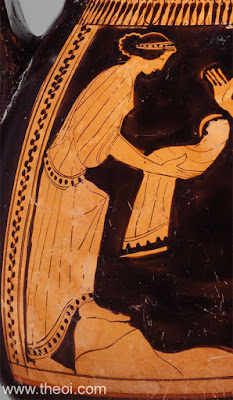 The Greeks used the occasion to honor Rhea, wife of Cronus and the mother of many deities of Greek mythology.
Ancient Romans, too, celebrated a spring festival, called Hilaria dedicated to Cybele, a mother goddess. 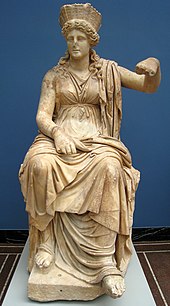 Cybele
1st century BC marble statue of Cybele
from Formia, Lazio
https://en.wikipedia.org/wiki/Cybele
It may be noted that ceremonies in honor of Cybele began some 250 years before Christ was born.
The celebration made on the Ides of March by making offerings in the temple of Cybele lasted for three days and included parades, games and masquerades. The celebrations were notorious enough that followers of Cybele were banished from Rome.

Madonna and Child, panel, 1335
Bernardo Daddi
Pinacoteca Vaticana
https://commons.wikimedia.org/
The origins of Christian Mothering Sunday stretch back to the 16th century when people would return to their ‘mother church’ for a service held on Laetare Sunday, drawn from the Latin ‘laetari’ meaning ‘to rejoice’. On the way it is thought that families and children would collect roadside flowers to place in church.
Most historians think that it was the return to the 'Mother' church which led to the tradition of children, particularly those working as domestic servants, or as apprentices, being given the day off to visit their mother and family.


As they walked along the country lanes, children would pick wild flowers or violets to take to church or give to their mother as a small gift. 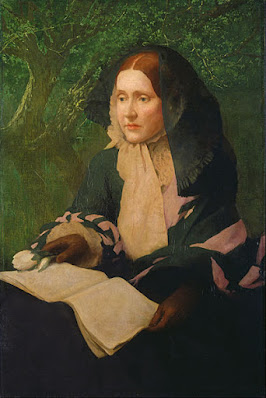 Julia Ward Howe  promoted a Mothers’ Peace Day beginning in 1872. For Howe and other antiwar activists, including Anna Jarvis's mother, Mother's Day was a way to  promote global unity after the horrors of the American Civil War and Europe’s Franco-Prussian War.

She was instrumental in creating Mother's Day, which she envisioned as a day of solemn council where women from all over the world could meet to discuss the means whereby to achieve world peace. They would also convene as mothers, keeping in mind the duty of protecting their children. 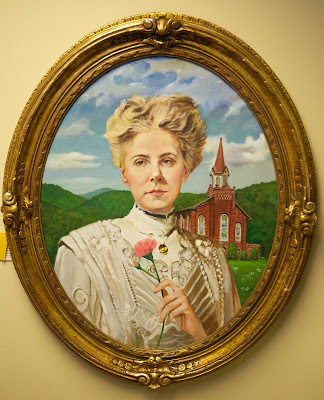 After the death of her mother in 1905, Anna Jarvis resolved to honor her mother. She became all the more serious in her resolution when she found that adult children in the US were negligent in their behavior towards there parents.

Besides the desire of her mother that someone would one day pay tribute to all mothers, living and dead and appreciate their contributions made Anna decisions even more stronger. 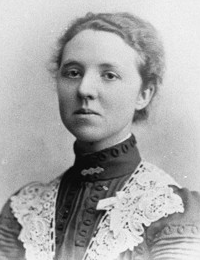 Despite this, the traditional gradually waned across Ireland and Europe until the early 20 century and the arrival of Constance Smith, commonly acknowledged as the founder of the modern tradition of Mothering Sunday.

Inspired by the efforts of US campaigner Anna Jarvis, who introduced Mother’s Day to her country on the second Sunday of May in memory of her own mother’s death on 9 May, Smith combined popular elements from past traditions – such as the proliferation of Simnel cakes – and surviving local traditions to re-invigorated the occasion. 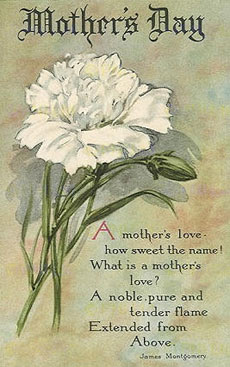 The white carnation, the favorite flower of Anna Jarvis's mother, was the original flower of Mother’s Day.
“The carnation does not drop its petals, but hugs them to its heart as it dies, and so, too, mothers hug their children to their hearts, their mother love never dying,"
Jarvis, in a interview, 1927
The most popular flower choice today seems to be “mom's favorite".

Education:
All schools and teachers include Mother's Day into the curriculum to tell students how much important their mothers are.
Teachers read some poetry or ask students to choose a special book or a poetry to celebrate Mother's day.
Why not inviting your pupils to create a poem a short story to offer their mothers?
If they want to gift something unique for their mother on Mother’s Day 2017, why not given one of the following books?
Books for moms (3 languages): 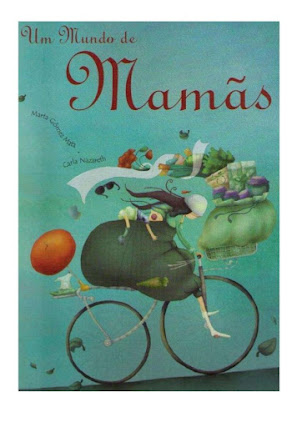 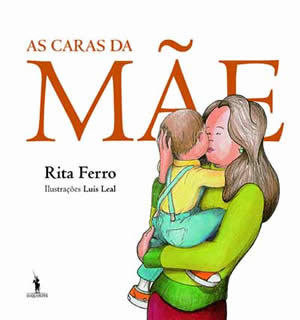 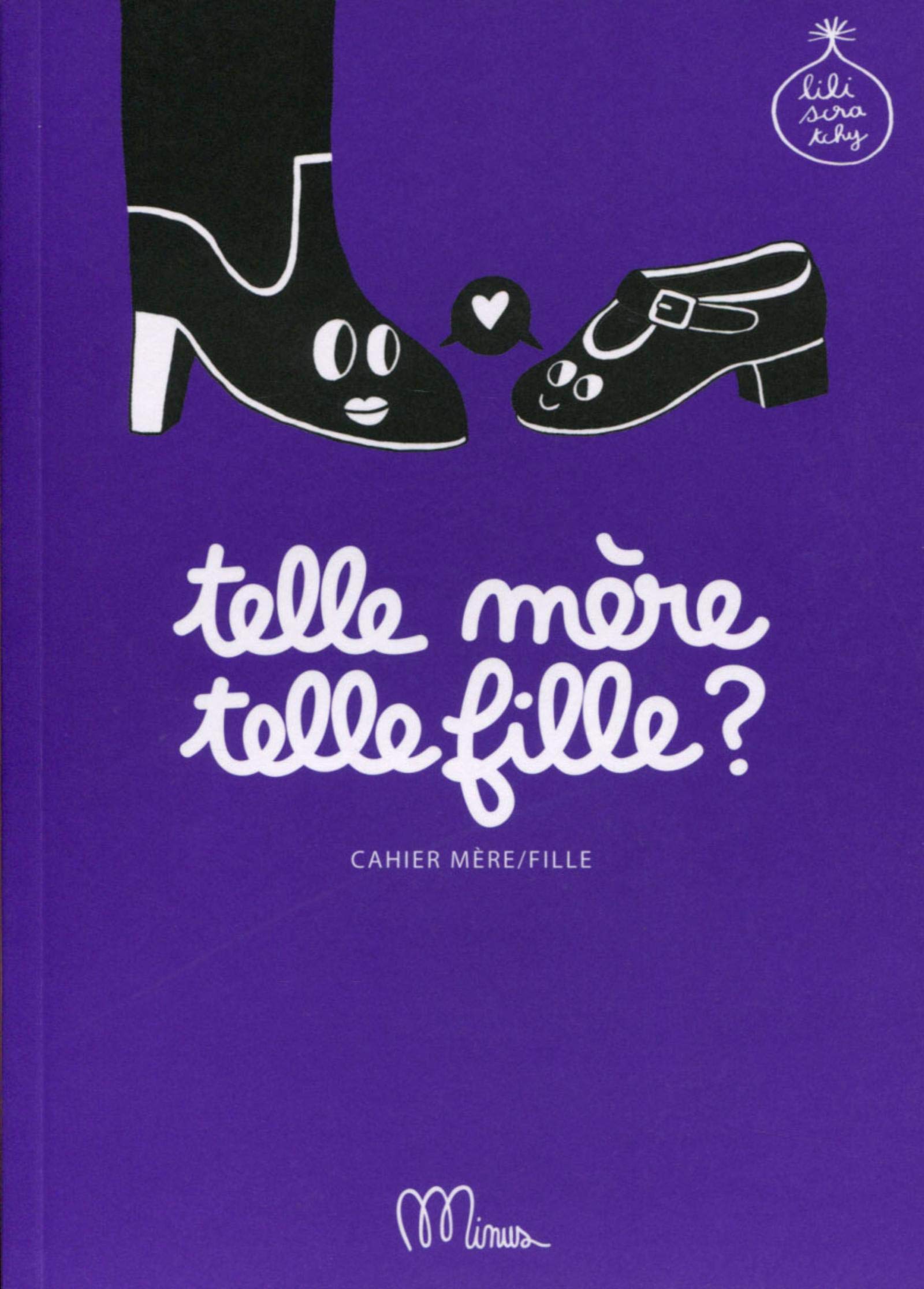 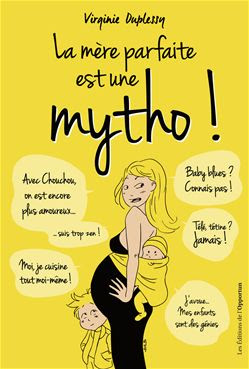 It's the night before Mother's Day, and Dad and the kids are determined to show Mom just how much they love her. They whip up a cake from scratch, and offer a special coupon for a day at the spa, right in their own kitchen! Kids and moms will love reading this sweet story aloud together for a fun way to celebrate Mother's Day.

One day I counted your fingers and kissed each one...
Sometimes, when you sleep, I watch you dream, and I dream too—
That someday you will dive into the cool clear water of a lake...
Someday I will watch you brushing your child’s hair...
Someday...
A deceptively simple, powerful ode to the potential of love and the potential in life, Someday is the story of what every mother wishes for her child: a chance to live life at its fullest—to experience great joys, to stretch, to grow, to understand sorrow, to have a future…to have a someday.

It’s a sweet story. Probably a little more for grown daughters and mother’s than children but they will like it too.

The book opens with a mom and a baby. The baby grows into a child and then continues with the mother’s hopes for what her daughter will experience someday. Some are good, some are sad. But all are things that we all must face as we grow older.

One of these books would be a great gift for your mom.

Have a lovely Mother's Day!