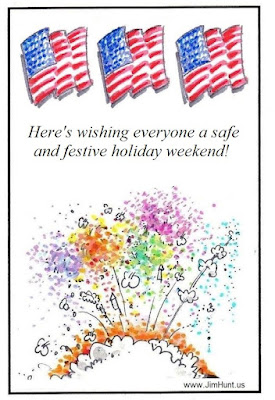 
The Continental Congress approved the final wording of the Declaration of Independence on July 4, 1776. They'd been working on it for a couple of days after the draft was submitted on July 2nd and finally agreed on all of the edits and changes.
July 4, 1776, became the date that was included on the Declaration of Independence, and the fancy handwritten copy that was signed in August (the copy now displayed at the National Archives in Washington, D.C.)

Yes, today is the Fourth of July! Google is celebrating as always the great day with a nice and interactive Doodle.
Many Fourth of July pastimes have emerged over the centuries—watching fireworks, attending baseball games and flying red, white and blue flags. But nothing seems quite as classic as a backyard barbecue, like the one in today’s artwork. 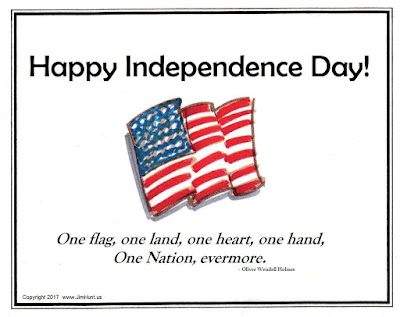 4th of July Independence Day
credits: Jim Hunt
https://www.facebook.com/jimhuntcartoons
Traditions: barbecues
American barbecues date back to the early 19th century, when southerners commemorated the anniversary of independence with public celebrations and meals. Since the culinary method allowed for a large amount of food to be cooked at once, barbecues became a staple for outdoor gatherings where local farmers and community members donated meat for everyone to eat.
When many Southern African Americans migrated to the north in the 20th century, they brought beloved barbecue recipes with them. Soon enough, barbecue restaurants spread across American towns, with each region having its own distinct style. 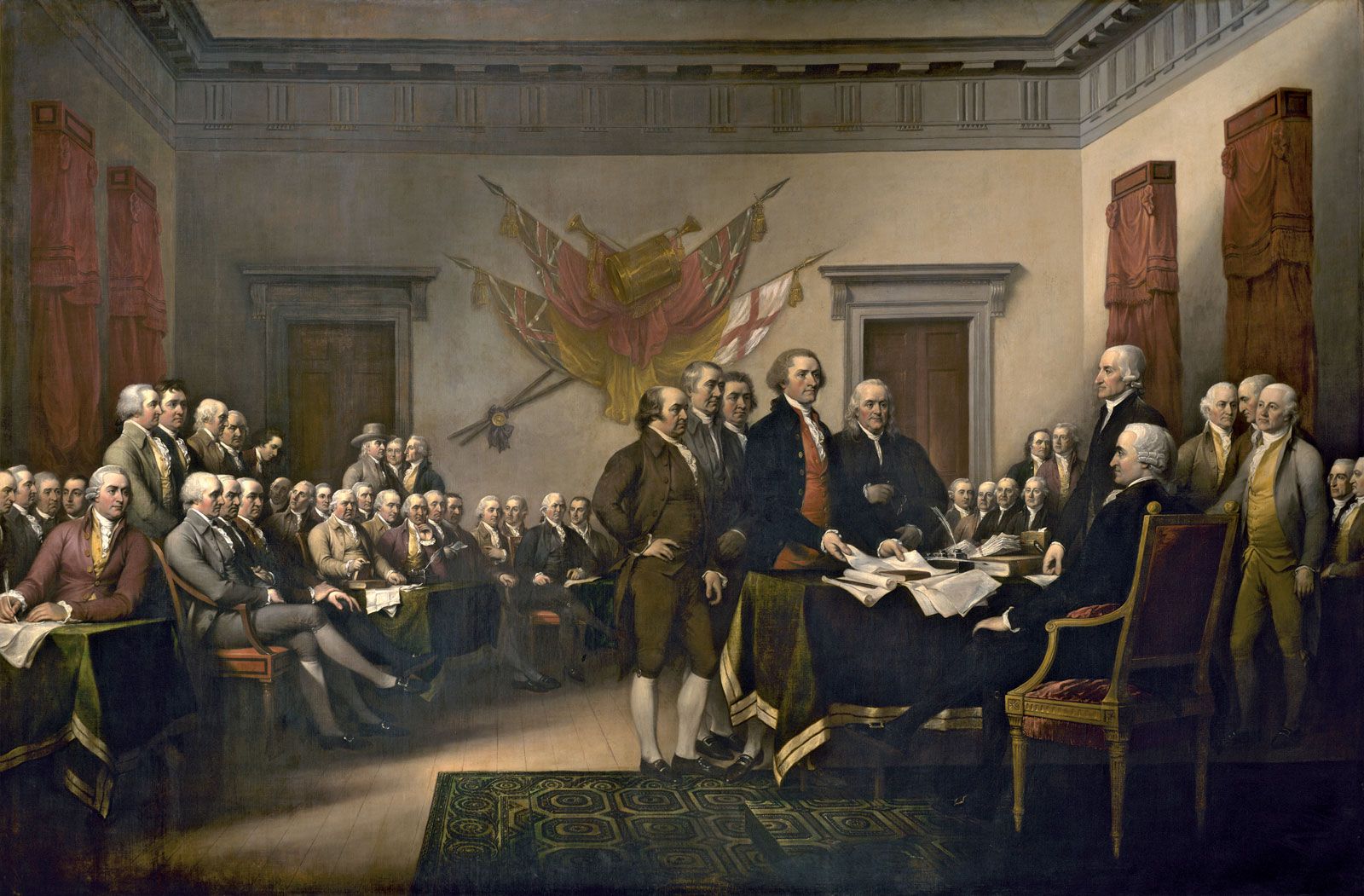 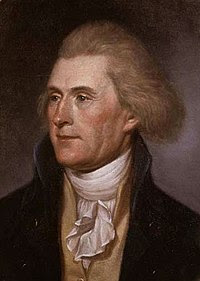 For the first 15 or 20 years after the Declaration was written, people didn’t celebrate it much on any date. It was too new and too much else was happening in the young nation.

By the 1790s, a time of bitter partisan conflicts, the Declaration had become controversial. One party, the Democratic-Republicans, admired Jefferson and the Declaration. But the other party, the Federalists, thought the Declaration was too French and too anti-British, which went against their current policies. 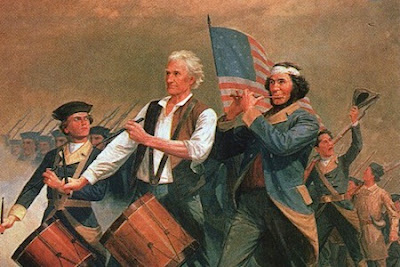 The 4th July
painted by A. M. Willard
https://en.wikipedia.org/

By 1817, John Adams complained in a letter that America seemed uninterested in its past. But that would soon change.

Variously known as the Fourth of July and Independence Day, July 4th has been a federal holiday in the United States since 1941, but the tradition of Independence Day celebrations goes back to the 18th century and the American Revolution (1775-83).

Resources: videos
Discover how and when Americans celebrated Independence Day in the past. Although Benjamin Franklin thought we'd celebrate the 2nd of July; the 4th of July is closest to our hearts. Video here 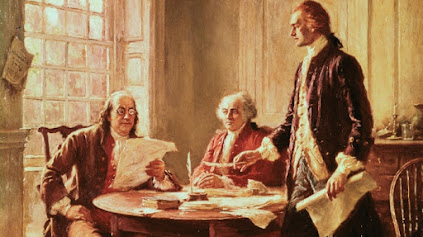 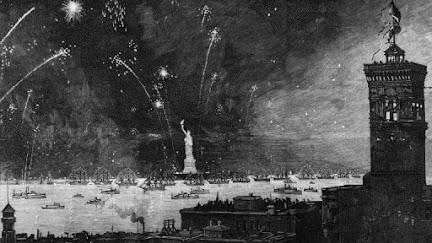 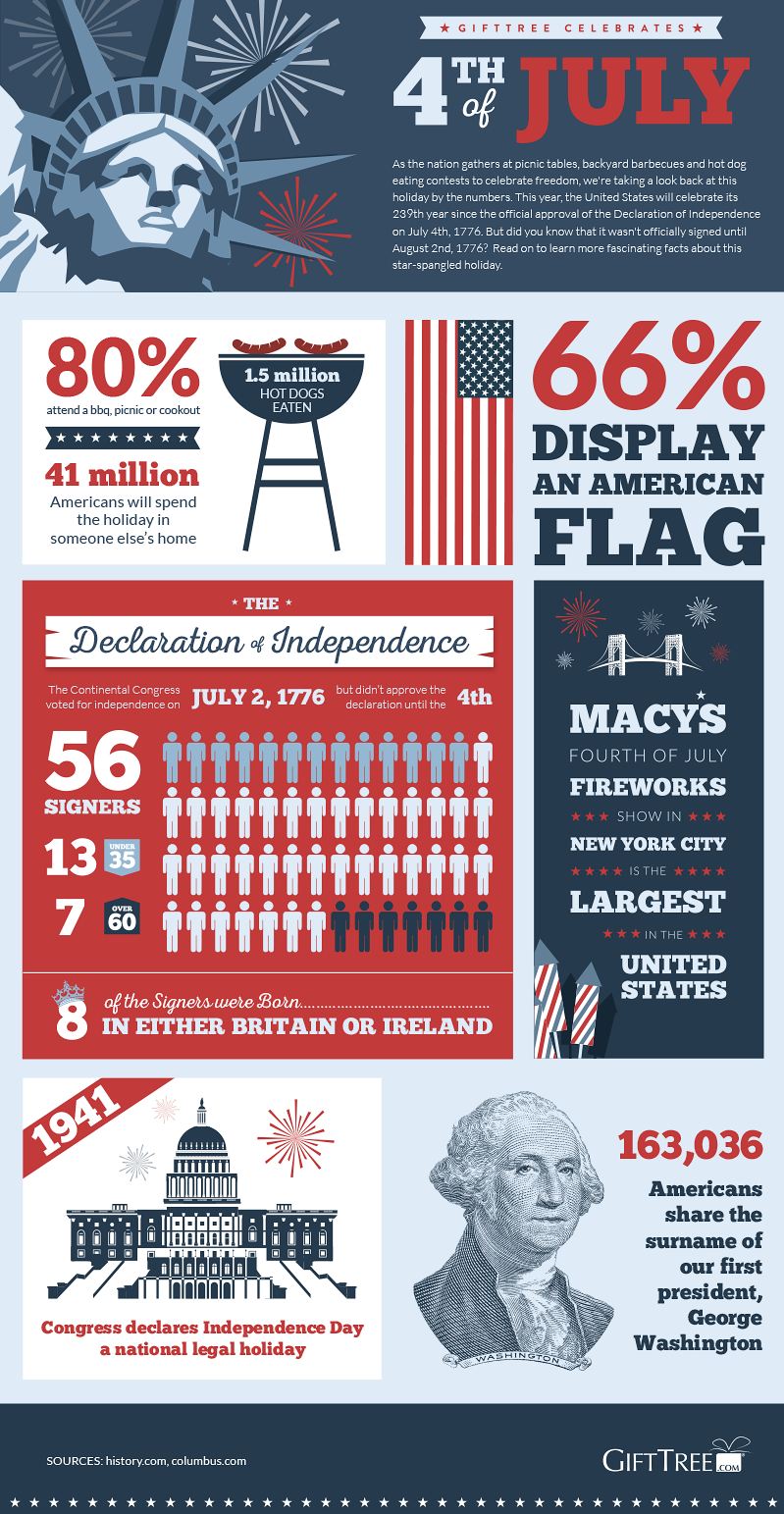 infographics: the 4th of July by the Numbers
credits: History
http://cdn.history.com/
For more information, visit This Day in History. 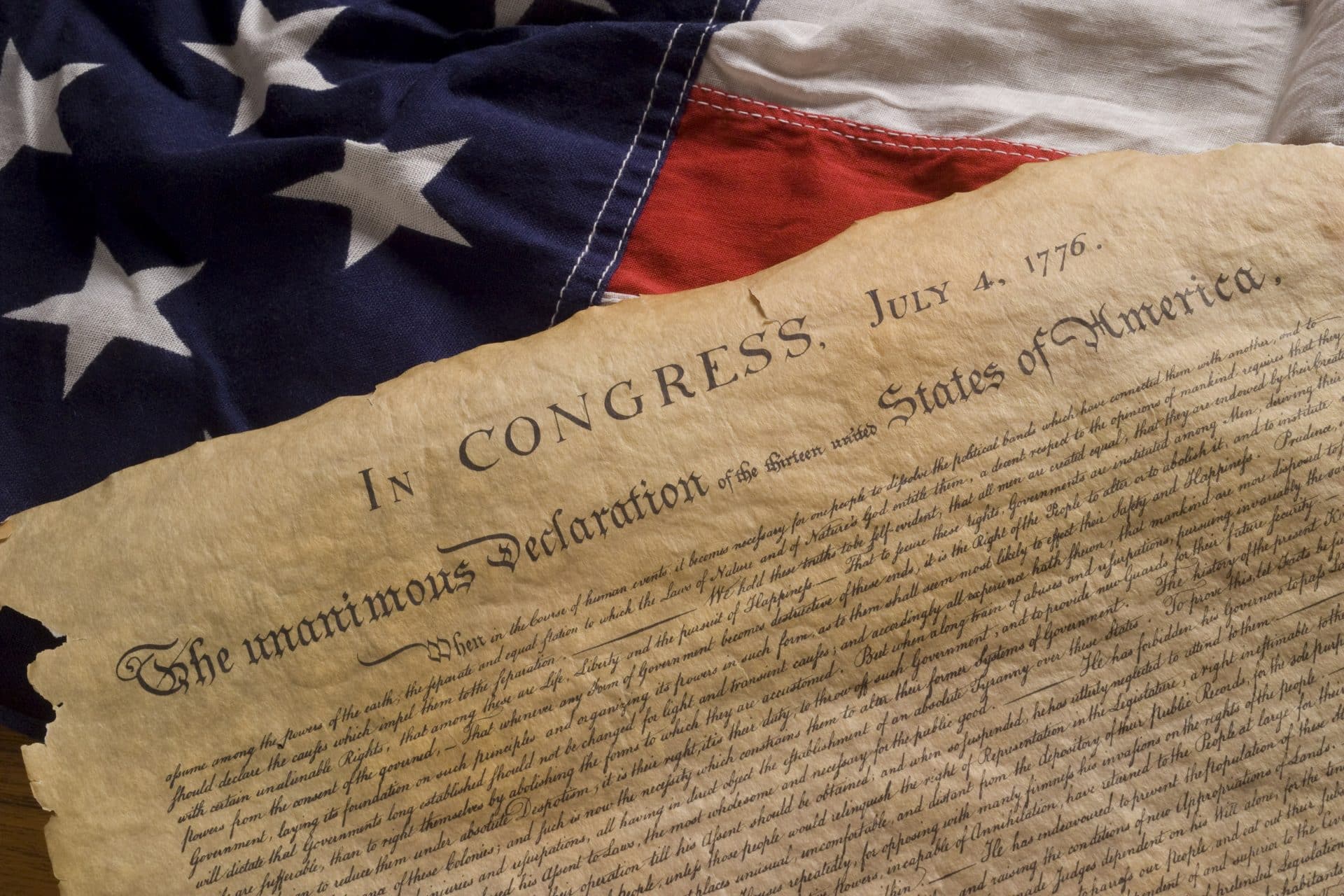 The 4th of July Parade
https://www.harrisburgnc.org/

Celebrate America’s 246th anniversary by exploring all the resources that you can select and include into your lessons to talk about this country that was discovered by maritime explorer Christopher Columbus. 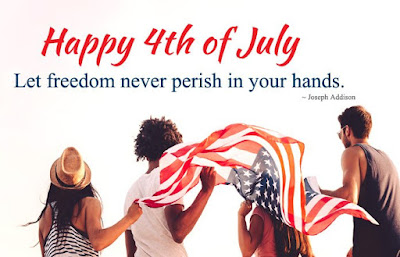 credits: unknown
Teachers will adapt the resources and their lesson plan to the level/age of students they are teaching.

This Independence Day, many Americans are celebrating much more than the 13 colonies' split from Great Britain. This Fourth of July also marks something of a return to normal after the Covid-19 pandemic forced most plans to be canceled, or at least adjusted, two years ago.

4th of July
credits: unknown
https://www.surfcityusa.com/events
While the pandemic is not over, and the war in Europe, the United States is in a better spot to celebrate compared to last July 4's now.
However, avoid gatherings. Don't share food and drink. And above all, "Celebrate responsibly!" 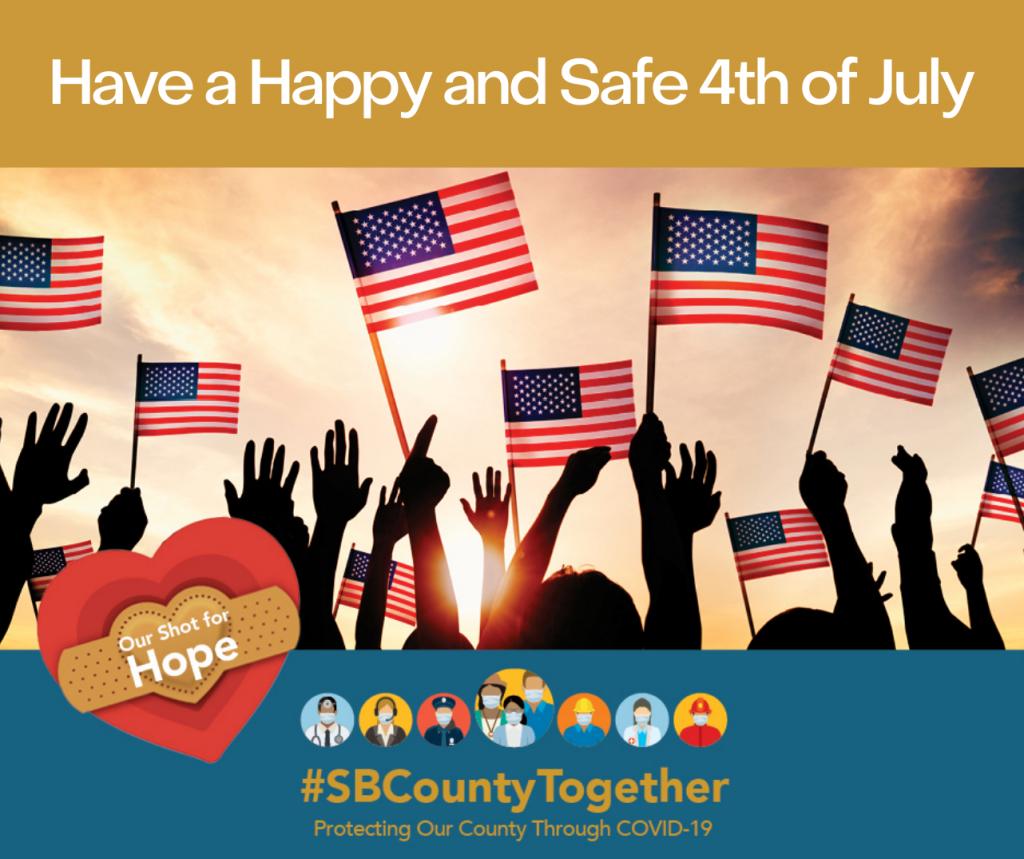 It's a different kind of joy than hugging friends and family or seeing colors explode in the sky right above us, but American families will take any reason to be happy right now. Even they will watch fireworks on TV.

So, have fun and keep safe! Celebrate responsibly!