February rundown of the best posts... at the Oscars night 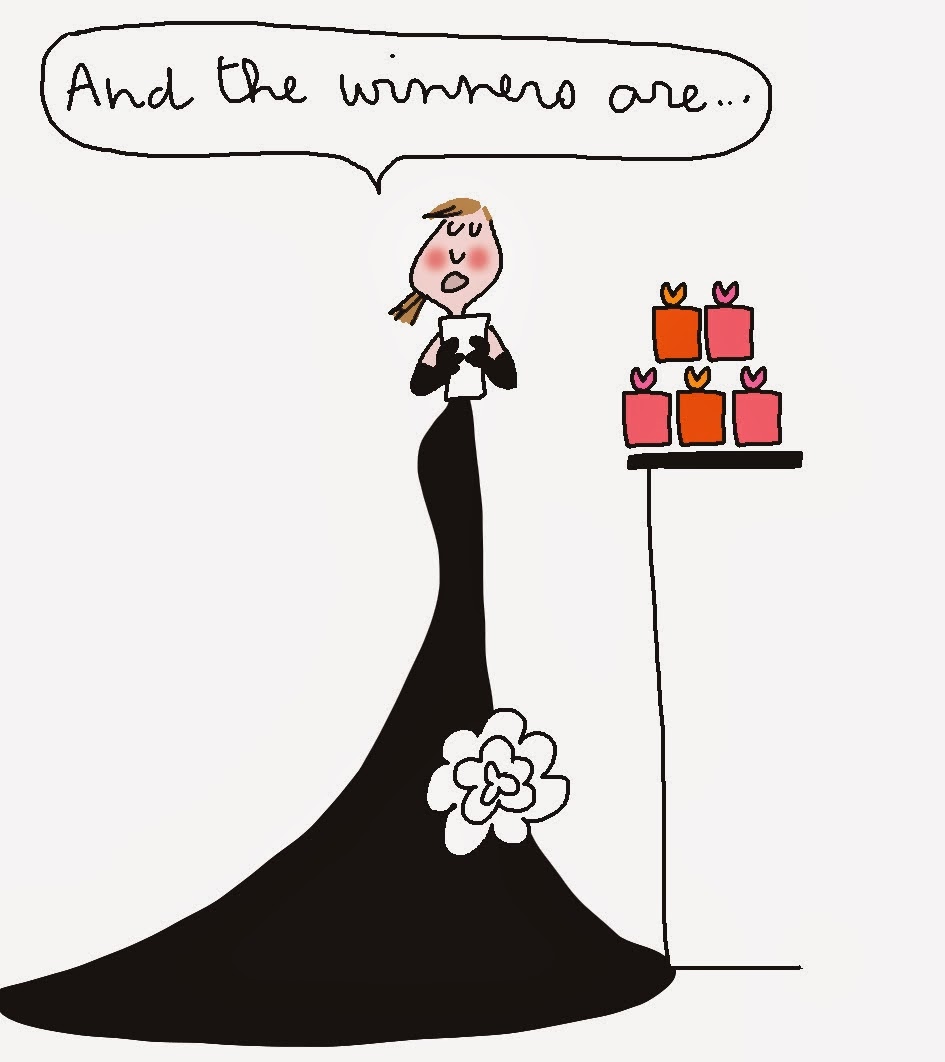 Hello again from Porto, Portugal where I am waiting for watch the Oscars ceremony very late in the night by 1:00am (local time) on Portuguese television.

Today is the big night ! The Oscars 2014. The final countdown to the Oscars has begun. I am very excited !

This year there are a lot of good films. And six of the nominees are not fictional. They are based on true facts. I watch a few. 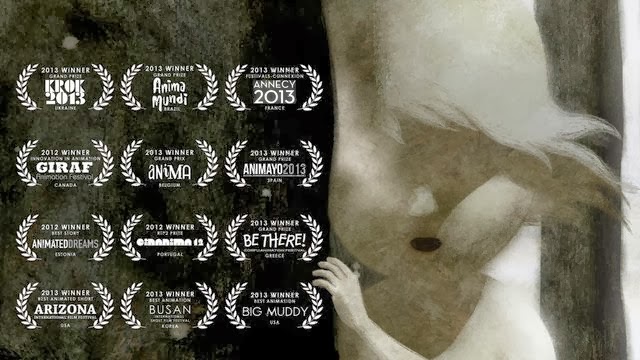 But, before February most popular posts, I would like to point Feral, a short film animated nominee.

Daniel Sousa is born in Cape Vert and he lived in Portugal until the age of 16. Then he went to the United States where he lives. Sousa has taught at several colleges in the New England area, including Harvard University, The Museum School, and The Art Institute of Boston. Since 2001 has been teaching at the Rhode Island School of Design. 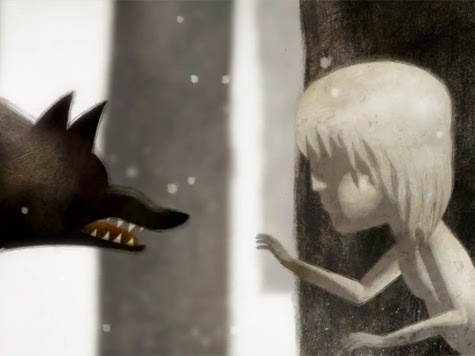 "Rather than following conventional narratives, he approaches filmmaking from a painter’s perspective. He focuses on states of mind, evoking the fragility of fleeting moments, memories and perceptions."

In 2003 he was awarded a Moving Image Fund production grant by the LEF Foundation to produce Fable (2005).

In 2008 he was the recipient of a production grant from the Creative Capital Foundation for the new film, Feral.

A wild boy is found in the woods by a solitary hunter and brought back to civilization. Alienated by a strange new environment, the boy tries to adapt by using the same strategies that kept him safe in the forest. 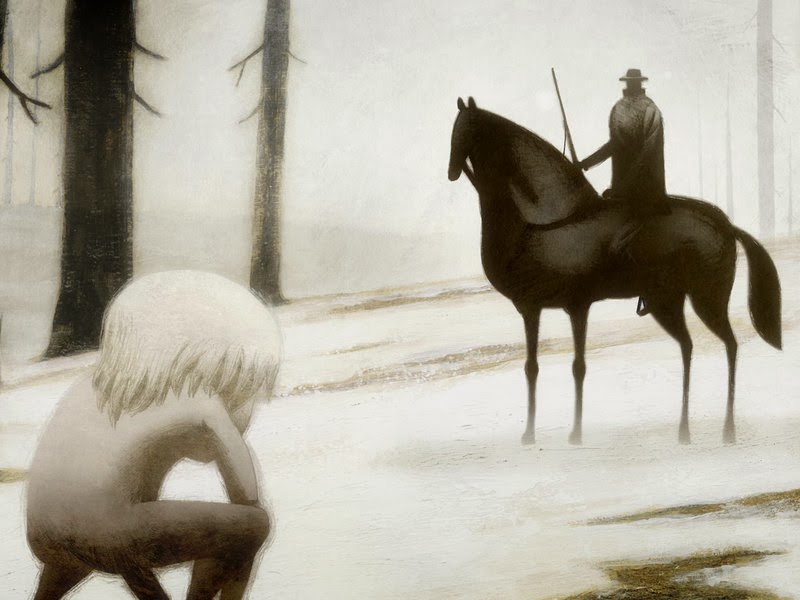 And now, here are February's most popular posts:

"A bunch of us students from the Rhode Island School of Design, The School at the Museum of Fine Arts in Boston. and Harvard (did I get everybody?) have been working diligently on the animated short film directed by Daniel Sousa under the working title Feral."

See! Cross your fingers with the students, their teacher... and me !

February rundown of the best posts... at the Oscars' night by G-Souto is licensed under a Creative Commons Attribution-NonCommercial-ShareAlike 3.0 Unported License.