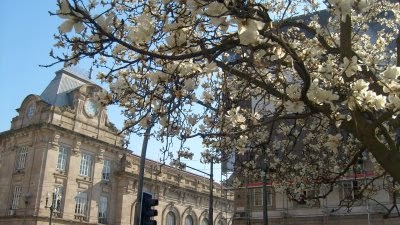 When daisies pied and violets blue
And lady-smocks all silver-white
And cuckoo-buds of yellow hue
Do paint the meadows with delight, (...)

During an equinox, the Earth’s north and south poles are not tilted toward or away from the sun. This phenomena occurs twice a year: on 20 March and on 22 September.

Stonehenge one of the wonders of the world and the best-known prehistoric monument in Europe, will be open from the start of the equinox at 5:45am until 8:30am, to allow Druids and Pagans to gather and see the sun rise above the ancient stones.

Druids and Pagans will celebrate the ancient Saxon goddess Eostre, who symbolises fertility and new beginnings. 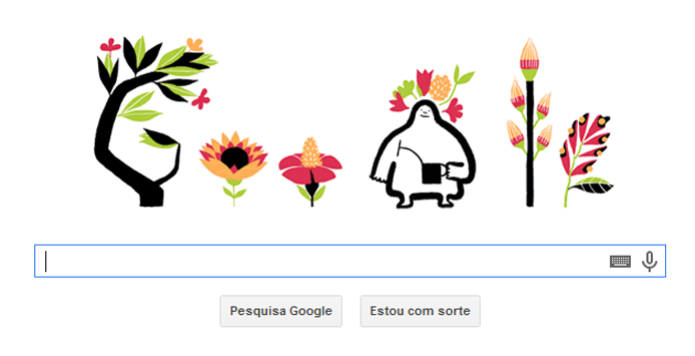 Of course Google could not forget to celebrate the 1st day of spring with one of its famous doodles. I love doodles, you know that ! They are creative and motivate students to get more information about a new subject.

20 March is the spring equinox which, in the astronomical system of seasons, is the first day of spring.

The date the spring and autumn equinoxes fall each year - the days are the ones when day and night are roughly the same length - fluctuates because of the Earth’s orbit around the sun.
When we talk about the beginning of spring or any other season, we are usually talking about the day in our calendars that mark this date.
This refers to the astronomical seasons which are a result of the Earth's axis and orbit around the sun.
Information:
There is a difference between astronomical seasons and meteorological seasons.
Since the astronomical seasons vary in length, the start date of a new season can fall on different days each year.
This makes it difficult to compare seasons between different years and resulted in the introduction of the meteorological calendar.
This splits the calendar into four seasons of approximately the same length. The astronomical seasons run approximately three weeks later than those of the meteorological calendar.
But let's read NASA explanations about equinoxes: 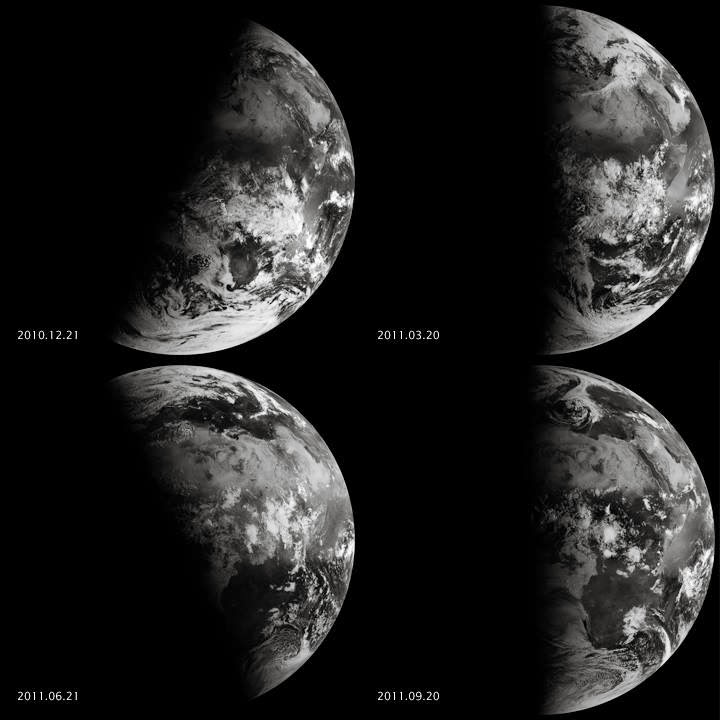 Every year, there are two equinoxes. One is in March; the other is in September.

In 2014, the March equinox falls on March 20, 2014. On the equinoxes, the sun shines directly on the equator and the length of day and night is nearly equal.

Equinox means "equal night" in Latin, capturing the idea that daytime and nighttime are equal lengths everywhere on the planet.

Students can read more about the equinoxes and solstices at NASA Observatory.

Do you need more interesting facts to share with your students ? Spring time, equinoxes, or traditions?

Students may do some research about the several themes around Spring time. Of course, the most important is science, but literature can be very interesting if you look for Celtic Literature.

Teachers must adapt the activities to every level they are teaching.

Wishing all a Happy Spring!

Spring equinox in school by G-Souto is licensed under a Creative Commons Attribution-NonCommercial-NoDerivatives 4.0 International License.