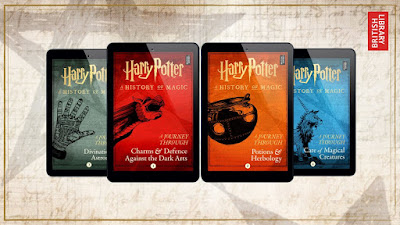 credits: Pottermore
https://www.pottermore.com/news/
J.K. Rowling’s Pottermore website will release four ebooks next June, 'bitesize' non-fiction that the Rowling said will explore “the traditional folklore and magic at the heart of the Harry Potter stories”. 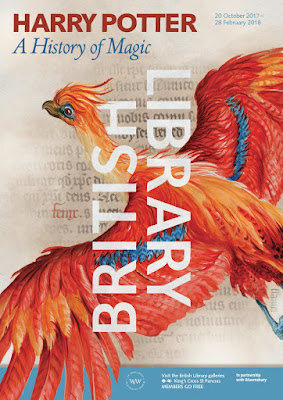 The shorts are inspired by a British Library exhibition about Harry Potter. The series features four bitesize reads, each themed by Hogwarts lessons, and will take you back in time once again to learn about the traditional folklore and magic at the heart of the Harry Potter stories, accompanied by some new, gorgeous line drawings from London-based artist Rohan Daniel Eason. 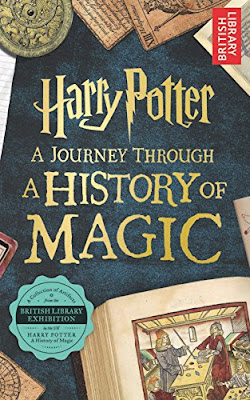 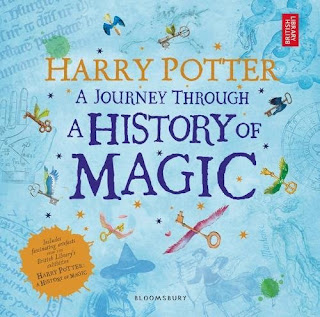 Harry Potter – A Journey Through A History of Magic
British Library
https://www.amazon.com.br/

This was followed by the audiobook last year, which featured expanded interviews with the exhibition curators, narrated by Natalie Dormer. 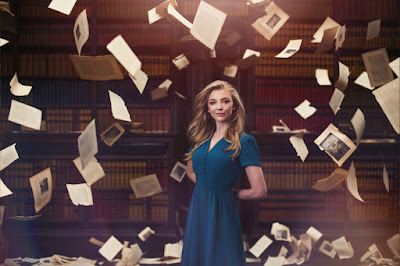 These eBook shorts are adapted from the audiobook and are a chance to absorb the colourful characters and curious incidents of the real history of magic in a more compact form – perfect for the train or whatever Muggle transport you prefer. 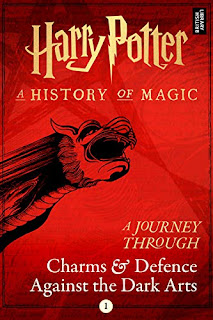 A Journey Through Charms and Defence Against the Dark Arts
Pottermore
https://www.amazon.co.uk/ 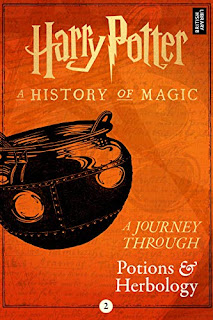 A Journey Through Potions and Herbology
Pottermore
https://www.amazon.co.uk/

The first two books, will be released on 27 June, themed on Charms and Defence Against the Dark Arts, and Potions and Herbology, respectively,while the others will follow soon after. 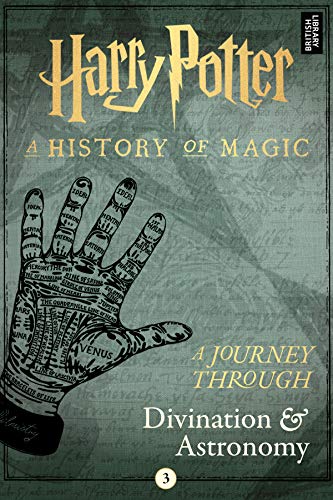 A Journey Through Divination & Astronomy


Pottermore
https://www.amazon.co.uk/
The third and fourth books, which will be released soon after, will look at Divination and Astronomy along with Care of Magical Creatures. 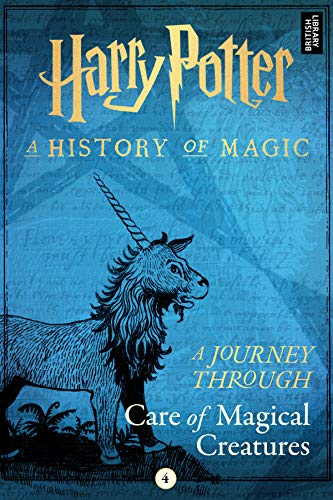 A Journey Through Care of Magical Creatures
https://www.amazon.co.uk/
All four have been illustrated by London-based artist Rohan Daniel Eason and will initially be available in English, French, Italian, and German.

The eBooks will launch in:
English,
French,
Italian,
German.
At Amazon UK,
Amazon US,
Apple,
Kobo.
"Prepare to delve deeper into the rich history of magic (be it our own Muggle history, or the magical world created by JK Rowling) with this new series of eBook shorts," said a statement on the Pottermore site. 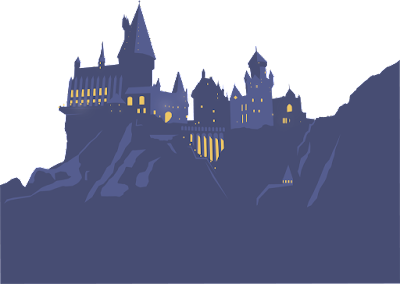 Potter fans have something to celebrate again! JK Rowling has announced the release of four new digital books for the benefit of his readers.
Despite the journey that began more than 20 years ago with the release of Harry Potter’s first book in 1997, fans remain loyal and enthusiastic every time new content comes out. So true!
Readers must prepare to deepen the rich history of magic (whether it’s its own muggle story or the magical world created by JK Rowling) with this new series of shorts for ebooks, once again to learn more about traditional folklore and magic at the heart of Harry Potter’s stories. 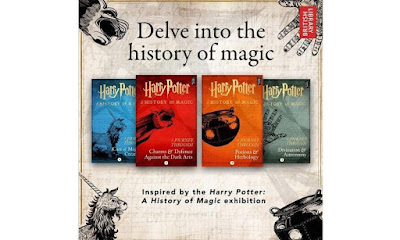 As of last year (2018, US) and two years ago (2017 UK) it’s been 20 years since the release of Harry Potter and the Sorcerer’s Stone. The two decades that followed the first book’s publication saw a beloved series follow suit and whirlwind fandom fall in love with it. Rowling has continued to keep the fire burning, too, by releasing new novels, games, musicals, and films like Fantastic Beasts: The Crimes of Grindelwald. It seems she doesn’t plan to stop expanding the Potterverse anytime soon.

So here we are again! All this is about a very well-known magical story. Harry Potter books contain some Gothic elements, such as an atmosphere of mystery and suspense, some inexplicable - all about magic - events, supernatural creatures and occurrences such as prophecies and visions. Young people love it! Potterheads and new readers will be tuned, for sure.

In sum, the Harry Potter magical novels are mesmerising page turners. I highly recommend them for any age group of students. Teachers, schools, teachers  must prepare for the new great moment. Your students will want to read the new ebooks!

Schools : Four new ebooks on Pottermore ? Digital reading ! Stay tuned !  by G-Souto is licensed under a Creative Commons Attribution-NonCommercial-NoDerivatives 4.0 International License.
Posted by G-Souto at 2:00 AM 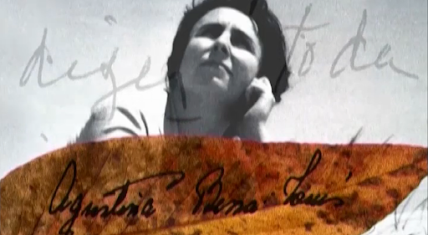