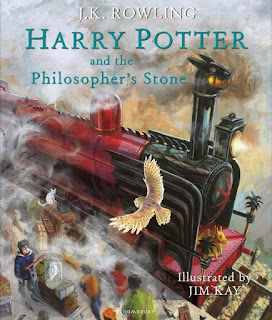 “The story is everything and so I want to bring what I can to really show the depth of Rowling’s stories to their best.”

On October 6 2015, Bloomsbury and Scholastic will publish the first fully illustrated version of the Harry Potter books, with all of the art work done by the award-winning British artist, Jim Kay.

On the new cover, we can see Harry’s familiar face in the midst of smoke and a scurry to get on the train which leads him to Hogwarts. 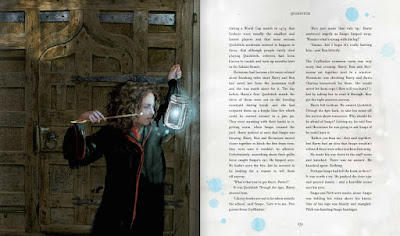 The plan is to release one book every year, and Sorcerer’s/Philosopher’s Stone arrives in three weeks. In a recent preview, Bloomsbury unveiled several pages from within the U.K. version of the book, and the artwork is beautiful! 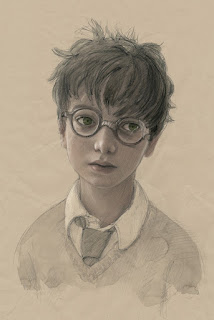 Harry Potter and the Philosopher’s Stone will be released next October. Illustrator Jim Kay is the pen behind the pictures, which show main characters Ron Weasley, Hermione Granger, Draco Malfoy and Rubeus Hagrid.


“To be given the opportunity to design the characters, the clothing, the architecture and landscapes to possibly the most expansive fantasy world in children’s literature, well, let’s just say I’m extremely excited about it,”

“The story is everything and so I want to bring what I can to really show the depth of Rowling’s stories to their best.” 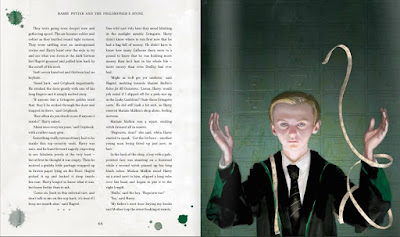 J.K. Rowling has even endorsed the book, herself. Here’s the quote that’s going to show up on the back of the finished book, as well:

“Seeing Jim Kay’s illustrations moved me profoundly. I love his interpretation of Harry Potter’s world, and I feel honoured and grateful that he has lent his talent to it.” 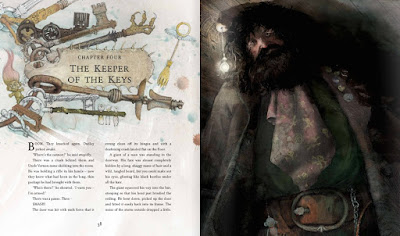 The new edition will be the first fully illustrated version of Rowling’s bestseller and is set to hit bookstores on 6 October.

The hardback will include a ribbon marker, head and tail bands, illustrated endpapers and artwork on every spread.

Kids will love it.


There are two versions of the cover being released. A US version, and a UK version, each slightly different from each other. In the US edition of the cover, the title masks the train’s chimney, which is in the shape of a dragon head (Potterheads will know this is a nod to Hagrid’s pet dragon in Sorcerer’s Stone, as well as the fleet of dragons in Goblet of Fire) 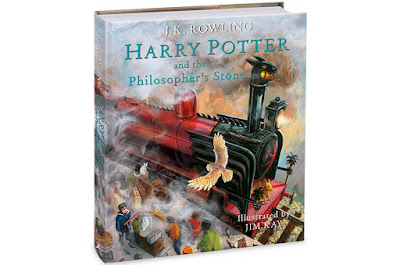 "Harry Potter is the main narrative experience of an entire generation."

Still mourning the end of the Harry Potter series? So are we. I am a big Harry Potter fan ever since my students asked me to read the first book, Harry Potter and the Philospher's Stone in the classroom.

It’s sad when the series ends in their life. So here my Harry-Potter suggestion to teachers reading in the classroom.

Harry Potter is always the best for children and adolecents. Even for young adults. Do you remember the wedding of Potter's fans? Amazing!

Harry Potter is a reference for different generations. And impossible not read Harry Potter in the classoroom 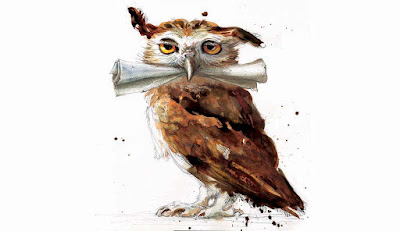 "Many of the storylines and characters can be attributed to real-world problems such as racism, sexism, (and) prejudice."

Why is it so important that children and adolescents read this saga? You read the citation. No doubt. While Harry Potter emphasizes themes such as courage, friendship and love on the surface, tolerance may well be one of the story's most significant lessons. 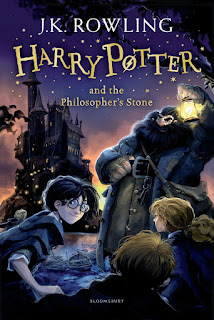 The Harry Potter books have many virtues including a high view of the family, strong female characters, and an strong view of friendship. It's important students read Potter books because we learn through stories. And these stories reveal "an exaltation of virtue, an orthodox view of evil, a courageous view of self-sacrificial death, and a portrayal of the beauty and strength of love."

The saga recreated youth. Students loved so much the books in the 90th's that teachers quickly understood that it was the best option to introduce Harry Potter books in the curriculum and could motivate a new generation of young readers.

I can say, I follow the first Harry Potter generation, I read the books in literature lessons at high-schools, I went to the movies with my students. Harry Potter really got kids to read much more than they might have otherwise.

And so I think it's safe to assume that Harry Potter, whether directly or indirectly, led a lot of people to a lot of other literature, too.

"Any reader is naturally going to have expanded horizons and be open to the new ideas and people and places they encounter through books. It's the most powerful medium, in my opinion, and a series like Harry Potter just makes more readers overall."

John Conway, an English major at the University of Pennsylvania
USA Today, 2014 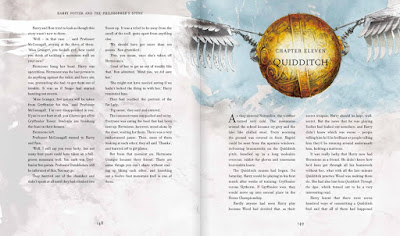 Students need exposure to those books that contain vitality, life lessons, romance, beautifully crafted language or the thrill of the unfamiliar to become hooked.

That is why I believe and I did it, the Lord of the Rings and Harry Potter series should be required readings in school.

They are the modern giants of fantasy writing and already have large cult followings.


This illustrated edition can be explored as a cross-curricular projet.

Harry Potter will likely be around for generations to come, which is a good thing for those future generations.

I firmly believe that every parent should be closely involved with the books and ideas their children are presented with. So read the Harry Potter books. And if you find them as compelling as I do, share them with your young students.

Harry Potter showed me what the thought of magic could do young adolescents.