To mark 20 years since The Sorcerer’s Stone (that’s Philosopher’s Stone for Brits) will initially released in the US.  A set of seven black-and-white covers by Brian Selznick. 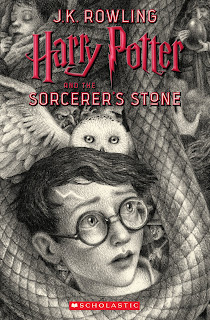 The American publisher of J.K. Rowling's Harry Potter books has unveiled last 10 April the new covers for the Harry Potter series illustrated by Brian Selznick as part of its year-long campaign to celebrate the 20th anniversary of the U.S. publication of Harry Potter and the Sorcerer’s Stone. 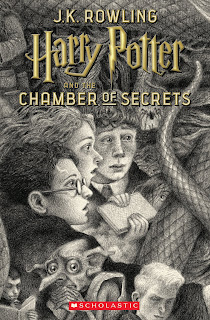 Harry Potter Chambers of Secrets
J.K. Rowling
https://www.pottermore.com/news/
Illustrated by worldwide bestselling author and Caldecott Medal-winning artist Brian Selznick, the new paperback editions will be published in the U.S. on June 26, 2018. Harry Potter is getting all spruced up for a new generation of readers. 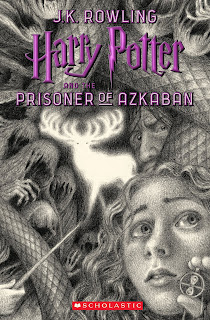 Harry Potter and the Prisoner of Azkaban
J.K. Rowling
https://www.pottermore.com/news/
Selznick, author and award-winning artist has re imagined all seven Harry Potter books with his inimitable black and white drawing style, all to celebrate 20 years since Harry Potter and the Sorcerer’s Stone was released in the US.

Selznick favors an antiquey black-and-white style, and his Potter covers continue that theme. When placed side-by-side chronologically, the seven books create a single image that tells Harry’s story, from his arrival at No. 4 Privet Drive to the Battle of Hogwarts.
Selznick, best known for his novel, The Invention of Hugo Cabret, which was so memorably turned into the Martin Scorsese movie Hugo, 2011, a film that went on to scoop up 11 Academy Award nominations, including Best Picture.

Selznick spoke about his work on the covers, calling the opportunity an "absolute honour."

"I’m a huge Harry Potter fan (a proud Hufflepuff!) and to be asked to illustrate the 20th anniversary edition covers was an absolute honour’"
Brian Selznick

Harry Potter  and The Goblet of Fire
J.K. Rowling
https://www.pottermore.com/news/

Sharp-eyed readers will spot intricate details throughout the artwork, such as Hermione’s Time-Turner, Harry’s Patronus, the maze from the Triwizard Tournament, and the Hogwarts Express steaming toward a new school year with the next generation on board. 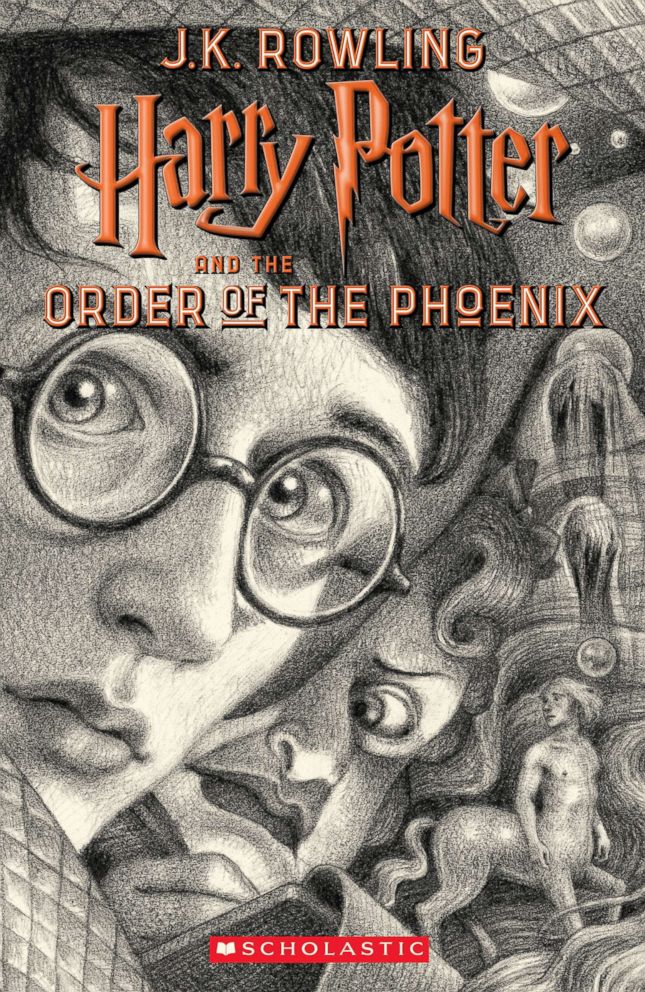 Harry Potter  and The Order of Phoenix
J.K. Rowling
http://mediaroom.scholastic.com/

"I knew this project came with so much responsibility to the stories, as well as to the readers. I revisited the books and was especially moved by the relationships between the characters in J.K. Rowling’s magical world, so I wanted these covers to reflect that."
Brian Selznick 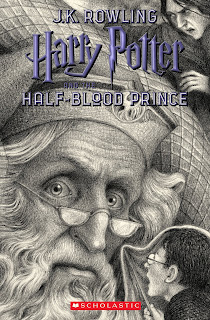 This is just the first of the US celebrations to commemorate 20 years since the first Harry Potter book: Harry Potter and the Cursed Child opens on Broadway on 22 April, while the British Library’s exhibition, Harry Potter: A History of Magic, transfers to the New-York Historical Society on 5 October.


Oh, and a film you might have heard of Fantastic Beasts: The Crimes of Grindelwald, will be out 16 November in cinemas worldwide.
In addition to the newly designed paperback editions, the American publisher will publish books in conjunction with the exhibition and film. 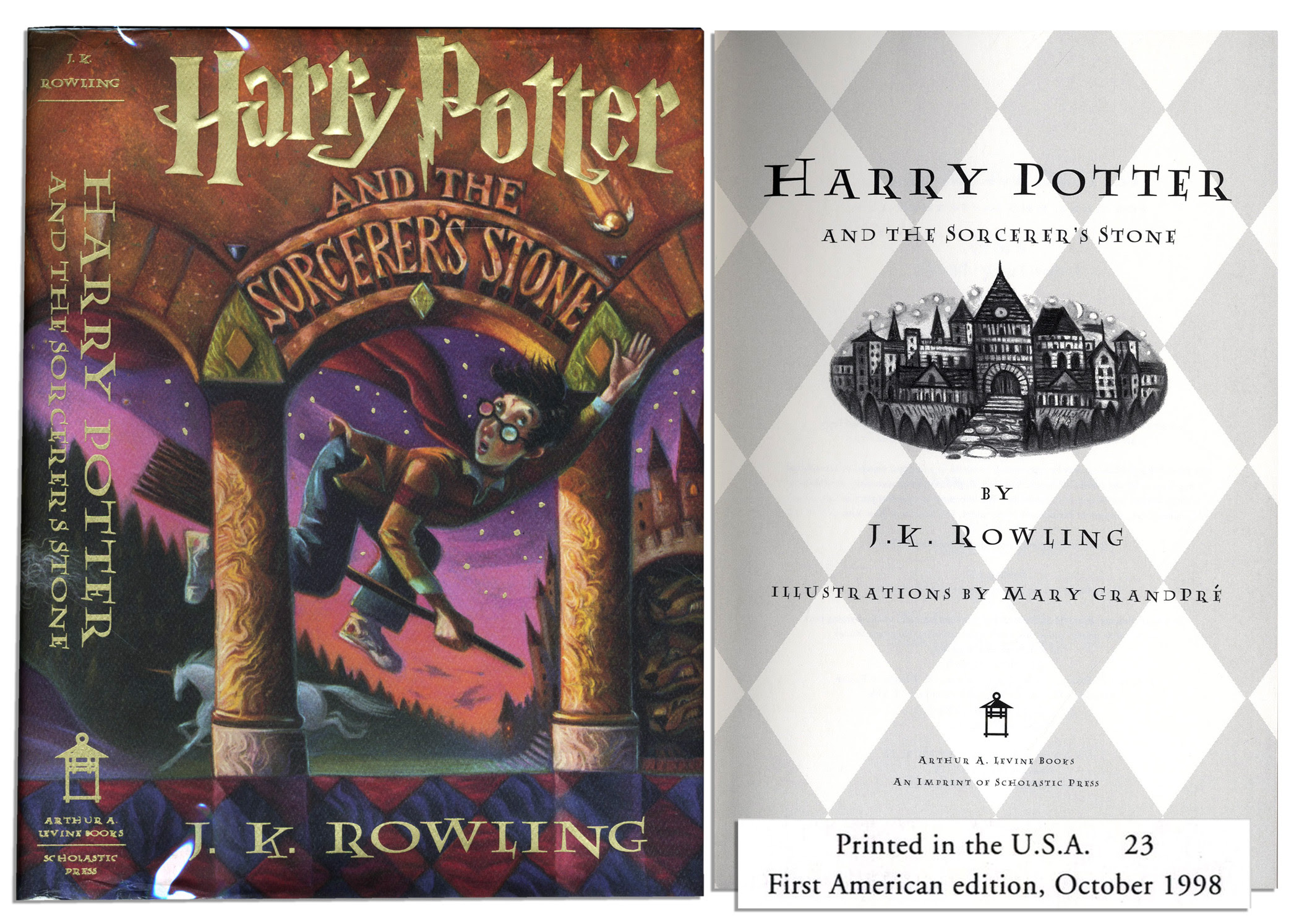 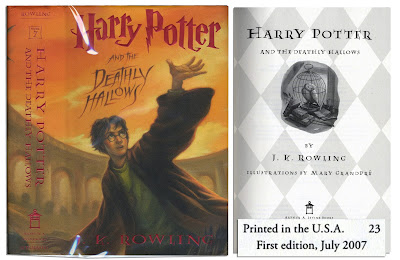 Harry Potter  and The Deathly Hallows
J.K. Rowling
https://www.pottermore.com/news/
Selznick's new interpretations of the Harry Potter books will be published in paperback in the US on 26 June 2018.

There are so many snakes on these covers! But still, these covers have way more snake in them than they do Harry Potter. At least they’re also chock full of nostalgic references from every book in the series. 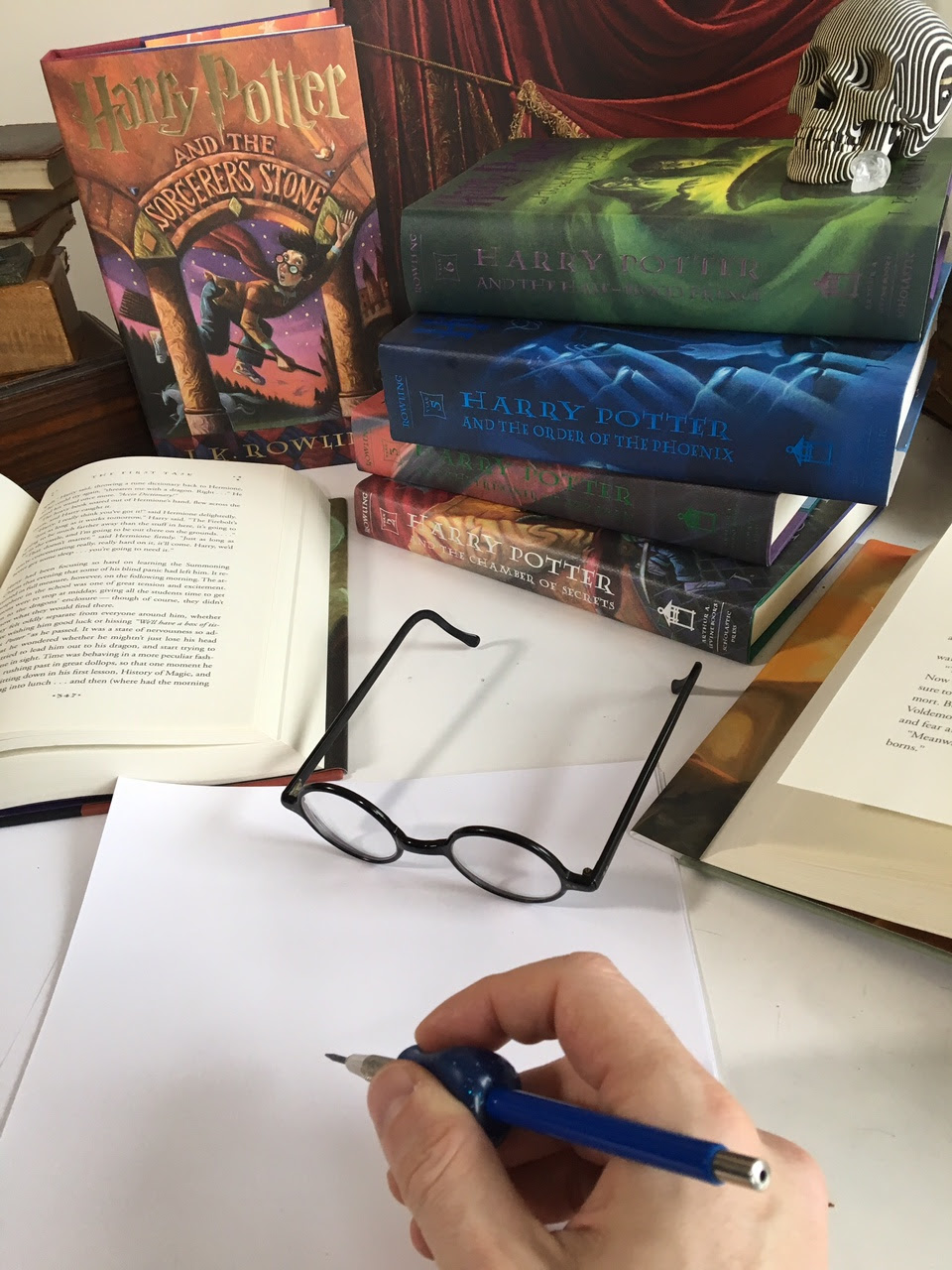 The covers for JK Rowling’s Harry Potter series are almost as iconic as the books themselves, no? Who can forget the image of the red Hogwarts Express behind the young Harry?
Of course, there have been many variations for each novel, but the latest has fans all riled up with excitement.
To mark the 20th anniversary of the U.S. publication of J.K. Rowling’s Harry Potter and the Sorcerer’s Stone, the American publisher is planning major events throughout the year including celebrations at bookstores, libraries, schools, and festivals around the country. Of course, teachers and students will take part in these celebrations.
My thoughts:

So all this is about a very well-known books. Again! Harry Potter books contain some Gothic elements, such as an atmosphere of mystery and suspense, not so many snakes - they give me goose bumps! - some inexplicable events, supernatural creatures and occurrences such as prophecies and visions. Young people love it! You have the new readers and all the 'potterheads'.

In sum, the Harry Potter books are mesmerising page turners. I highly recommend it for any age group of students. US schools, teachers and students must prepare for the great moment.

Schools : Harry Potter 20 years in the US, new paper Books by Brian Selznick by G-Souto is licensed under a Creative Commons Attribution-NonCommercial-NoDerivatives 4.0 International License
Posted by G-Souto at 2:05 AM