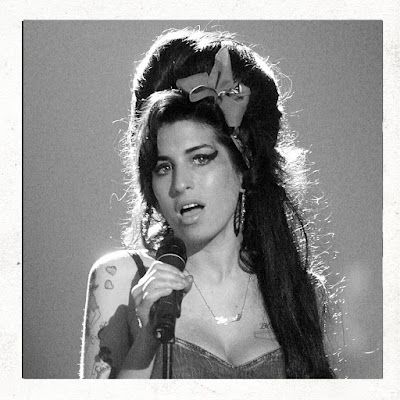 credits : Amy Winehouse
https://www.facebook.com/amywinehouse
Amy Winehouse, the British pop soul singer is dead on the 23 July 2011. How said! It was almost inevitable.
The new didn't surprised the music world, Amy Winehouse, singer and songwriter could not win the battle against alcohol and drugs that increasingly overshadowed her talent.
"With her distinctive hairdo, lashings of eye make-up and garish tattoos, Winehouse rocketed to fame that she could not control."
I wrote Amy Winehouse is back in January, 15 2011: 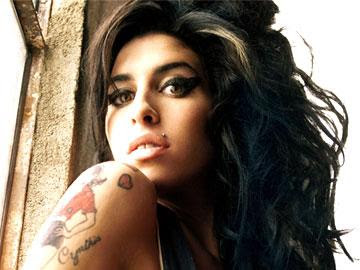 Amy Winehouse
[1983-2011]
credits: unknown
via Google Images
"Amy Winehouse is back! This wonderful singer and composer of soul, jazz and R&B is finally back after almost 5 years of crossing hell! Her tour in Brazil has been successful. Amy is finally back!

She has an incredible talent! She has such a gorgeous voice! She is complex, unique, superb! Hope she's finally back!"
She didn't! Amy Winehouse is dead of accidental alcohol poising at age 27! She will live in her songs! Two albums 'Frank' (2003) and 'Back to Black' (2006), five Grammy Awards in 2008.

Education:
Alcohol and drugs are a sad reality in our days. Sometimes they are among some of our students at school.

Amy's life could be an important alert to discuss the theme in the classroom. Begin a open discussion. Let your students to speak free. 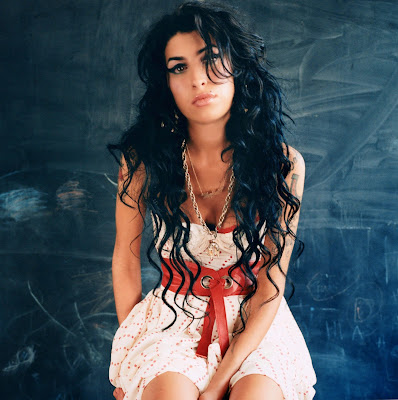 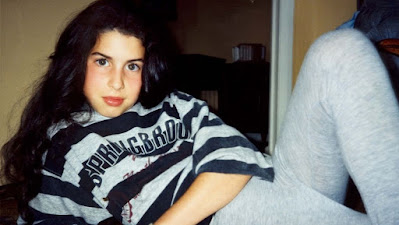 young Amy Winehouse
http://cdn.timesofisrael.com/
Choose some songs by Amy and play in the classroom. and let your students to understand the lyrics by helping them to study the lyrics to better understand Amy's life. 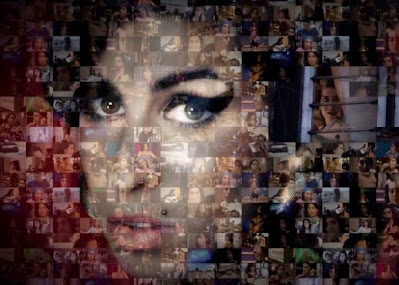 Amy
Amy Winehouse documentary
Asif Kapadia, 2015
https://www.imdb.com/
There is the documentary Amy, Oscar winner 2016 based on true facts and documents. Her life was not easy. As Michael Jackson she began to sing at a very young. A father who explored her talent and a passive mother. 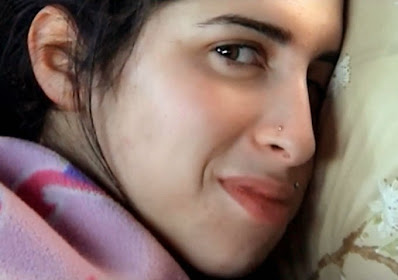 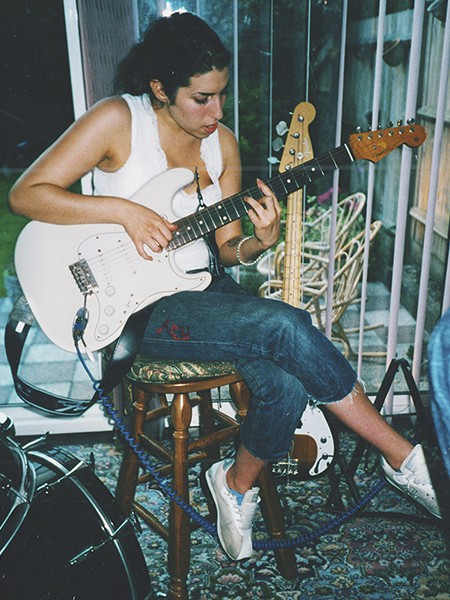 Amy
Amy Winehouse documentary
Asif Kapadia, 2015
https://www.imdb.com/
Prepare a road note to your students before displaying the documentary or watching on the internet.
At the end, try to evaluate with a simple dialogue if they could understand how sad is to die so young this way.
Pay attention to the age and level you are teaching.

Ya, I know, it's difficult to some students. They have a disturbed family, sometimes a father like Amy's father or a weak mother.

However try to open their eyes and show your students how important it is to make the good choices for a better life.

I'm sure they will appreciate this life lesson!

A talented songwriter, an amazing voice, but to young to begin a singer career without a good family support.
On the way, she destroyed herself and could not resist to such brutality. The tabloids, the success, the sad love affair and the loneliness.

To me, she will be always 'unique' on her voice and talent! She was an unhappy and lonely young girl. Perhaps to vulnerable and fragile to face such a success.

Education: Amy Wiinehouse, a lonely girl in a huge success by G-Souto is licensed under a Creative Commons Attribution-NonCommercial-ShareAlike 3.0 Unported License.
Posted by G-Souto at 4:05 PM