June rundown of the most read posts & Euro 2016 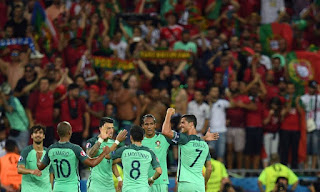 
The UEFA European Championship is one of the world's biggest sporting events, although the competition's genesis was more difficult than might be expected.

Championships for national associations had already begun in other continents by the time the idea of a European competition for national teams began to reach fruition in the 1950s.

At the time that UEFA was born, in 1954, the impetus for a European championship was coming from the distinguished French sports newspaper L'Equipe, which proposed a competition with home-and-away matches to be played in midweek in the evening. 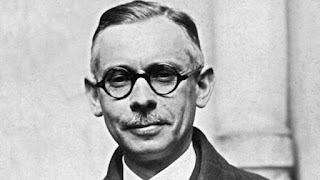 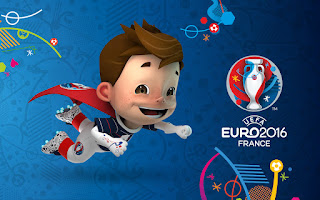 Many parents are writing about the enthusiam of their kids on football since the Euro 2016 began.

Well, as extra and funny summer hobby, educators can do some funny learning activities about Europe and football.

Young people might enjoy finding out more about the countries taking part in Euro 2016, particularly Iceland and Wales, which are hosting the tournament for the first time.

Ask them to find each country's flag and then locate the competing nations on a map of Europe. Which teams will have to travel furthest from home to play in the competition?

The great inspirational players? Exploring Every man of the Match at Euro 2016

And what about Code of Conduct?  If kids were to give the national squad a list of rules to follow, what would they be?

Ok. So it's time to end the introduction of the rundown of the most read posts in June.

Summer break continues. Schools are closed in the most part of European countries, as well in North America, Australia, and most countries in the world. High schools and universities are still working. Exams time!

Well, I will back to posting some ideas and educational resources until August. My summer break.

June rundown of the most read posts & Euro 2016 by G-Souto is licensed under a Creative Commons Attribution-NonCommercial-NoDerivatives 4.0 International License.