"Biodiversity is an important cross-cutting issue in the 2030 Agenda for Sustainable Development."
UN Secretary-General Ban Ki-moon

The United Nations has proclaimed May 22 The International Day for Biological Diversity (IDB) to increase understanding and awareness of biodiversity issues.

Biodiversity is the foundation for life and for the essential services provided by ecosystems. It therefore underpins peoples’ livelihoods and sustainable development in all areas of activity, including economic sectors such as agriculture, forestry, fisheries and tourism, among others. By halting biodiversity loss, we are investing in people, their lives and their well-being.

The 2016 International Day for Biological Diversity is dedicated to the theme: ‘Mainstreaming Biodiversity, Sustaining People and their Livelihoods.’
This echoes powerfully the vision set forth in the 2030 Agenda for Sustainable Development and the Paris Climate Change Agreement.

The 120 UNESCO Global Geoparks, in 33 countries, play a major role in geo-heritage protection and education, contributing to biodiversity conservation. 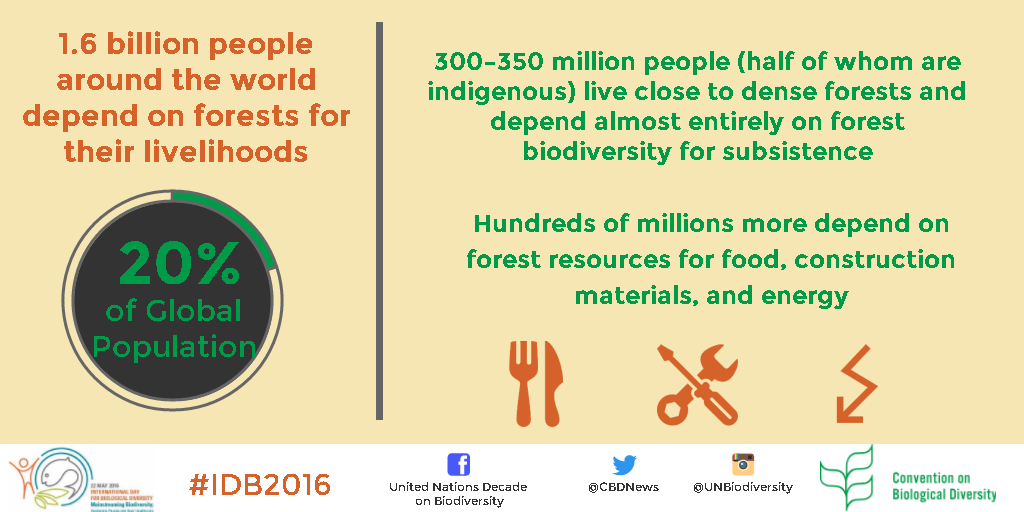 Forests:
"Forests cover 30 per cent of the Earth’s surface and in addition to providing food security and shelter, forests are key to combating climate change, protecting biodiversity and the homes of the indigenous population.  Thirteen million hectares of forests are being lost every year while the persistent degradation of drylands has led to the desertification of 3.6 billion hectares.
Deforestation and desertification – caused by human activities and climate change – pose major challenges to sustainable development and have affected the lives and livelihoods of millions of people in the fight against poverty. Efforts are being made to manage forests and combat desertification." 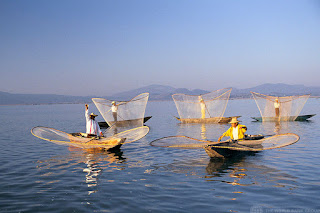 "Biodiversity is life. Is our life."

Teachers will be inspired to prepare some pedagogical activities. Educators and students can get active and help conserve biodiversity.

This approach encourages the students to use their senses to discover the environment. 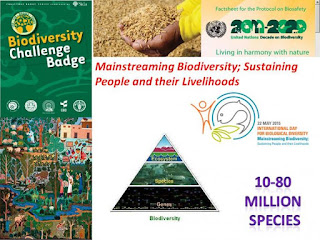 "It took billions of years to create the biosphere we now enjoy, with its incredibly rich diversity of plants and animals - it is our duty and responsibility to act now to preserve it for future generations."

Irina Bokova's message on the International Day of Biological Diversity

Schools : Intl Day for Biological Diversity 2016  by G-Souto is licensed under a Creative Commons Attribution-NonCommercial-NoDerivatives 4.0 International License.
Posted by G-Souto at 1:00 AM