Children in the world

"75 million children are out of school around the world, a figure equivalent to the entire primary school-aged population in Europe and North America"

"Every day 34,000 children under age five die from hunger and related causes." 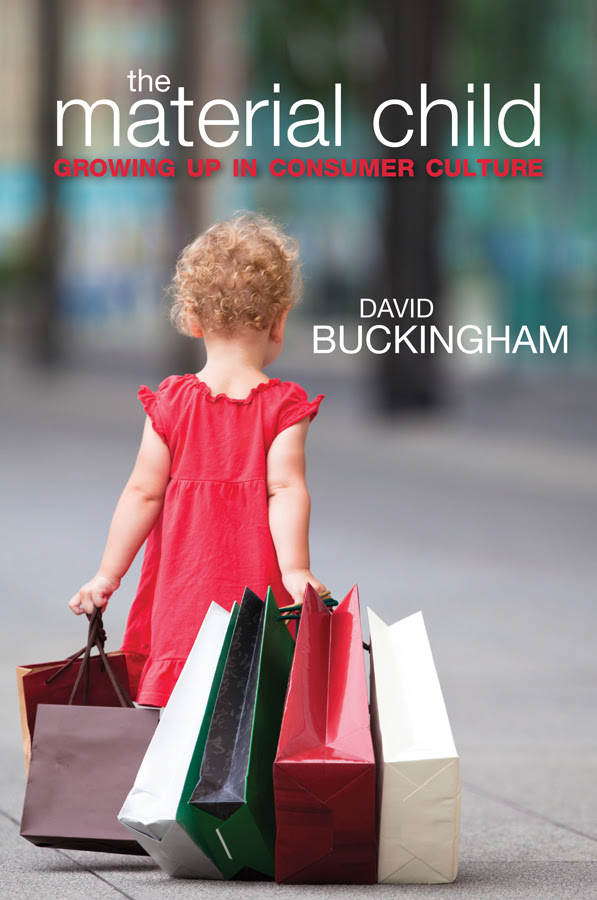 Children today are growing up in an increasingly commercialised world. But should we see them as victims of manipulative marketing, or as competent participants in consumer culture?
(...)

Written by one of the leading international scholars in the field, The Material Child will be of interest to students, researchers and policy-makers, as well as parents, teachers and others who work directly with children.

In the "International Day for the Eradication of Poverty", today October 17, it may be a good resource for parents, teachers and those who care about children. 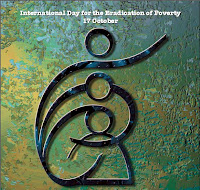 On the other side, we have malnutrition children or children who are dying because they don't have any food or water. And parents watching helpless and hopless. How unfair it is.

It is urgent that students take contact with this sad reality of other children. Sometimes they live near from them.

"The theme for this year's International Day for the Eradication of Poverty Working together out of poverty highlights the need for a truly global anti-poverty alliance, one in wich both developed and developing countries participate actively."


Two powerful resources to share with students in Civics curriculum for debating ideas, joining a civic movement near by or on the other side of the world, thus contributing to a better world. 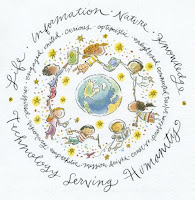 "Good nutrition food is the very foundation of healthy children and nations. It is time for us to end hunger and malnutrition among chidren once and for all."

"Together, let us listen to people - and stand up for their hopes and aspirations. That is how we will build a world free of poverty."

Children in the world by G-Souto is licensed under a Creative Commons Attribution-NonCommercial-ShareAlike 3.0 Unported License.