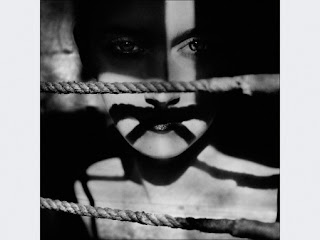 8 March 2011 is being celebrated in many parts of the world as the 100th Anniversary of International Women's Day.

It is also the first International Women’s Day for UN Women, created by the UN General Assembly on 2 July 2010.


International Women's Day was first celebrated in 1911, when more than one million women and men attended rallies around the world campaigning for women's rights.

Today marks the centenary of International Women's Day. Originating from labor movements in North America and across Europe at the turn of the 20th Century, International Women's Day is now a global celebration. As the UN says, it is an occasion “for looking back on past struggles and accomplishments, and more importantly, for looking ahead to the untapped potential and opportunities that await future generations of women.”
The official theme of International Women’s Day 2011 is "Equal access to education, training and science and technology: Pathway to decent work for women". 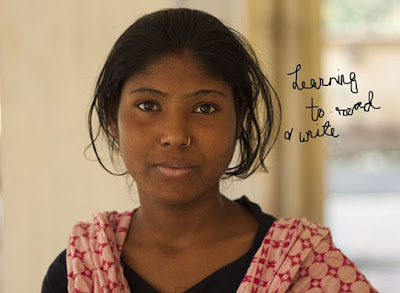 This year’s International Women’s Day is inspired by the theme of ‘Equal access to education, training and science and technology: Pathway to decent work for women.’ This goes to the heart of UNESCO’s mission. We work to strengthen the bridges between education, training, science and technology and the labour market in order to promote equal opportunity to decent employment.

This starts early, with quality education for all girls and young women from the primary to the tertiary level. It continues with vocational training and education for women who have not acquired basic skills. It proceeds with creating positive role models and career tracks – especially in such areas as science and technology." 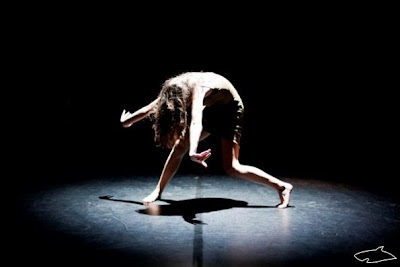 Teachers play a critical role towards the achievement of the Education for All (EFA) goal on gender equity.
In many developing countries there is a shortage of female teachers, particularly at secondary and tertiary levels and in the subjects of science and maths. Capacity development and awareness-raising are essential to empower women teachers to be both effective practitioners and gender advocates.
UNESCO also works to support gender equity in education, in terms of access and achievement through partnership with key organizations, research and production of guidelines and policy briefs.