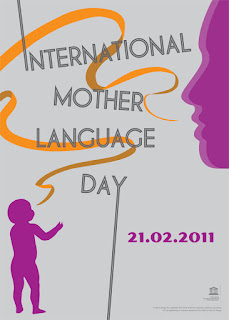 The International Mother Language Day was celebrated on last 21 February, 21, 2011.  Languages are the most powerful instruments of preserving and developing our tangible and intangible heritage. So, I think it always important to spread this message.

"The theme of the 2011 International Mother Language Day concerned the use of information and communication technologies for safeguarding and promoting languages and linguistic diversity.

Languages provide the software for information and communication technologies. These technologies are also a new frontier for promoting linguistic diversity. UNESCO is committed to promoting multilingualism on the Internet. These goals guide UNESCO in its work with the Internet Corporation for Assigned Names and Numbers."(...)

If languages do not exist, the culture will disappear. 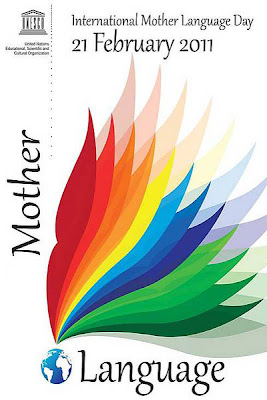 "If we look at the statically curve measuring amounts of diverse languages on one side and the number of internet users on the other, in see that in Europe for example we have low diversity but a high umber of Internet users."

Watch the video below:

"Information and communication technologies cabn be especially useful in promoting mother languages. We must harness the power of progress to protect diverse visions of the world and to promote all sources of hnowledge and forms of expression. These are the threads that weave the tapestry of humanity's story." 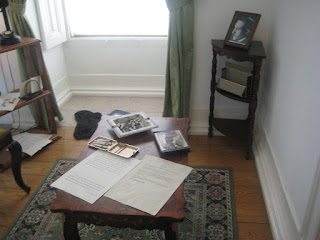 If you want to know more about Portuguese Language and Literature visit the website Casa Fernando Pessoa, one of the world's best writers. Pessoa was a great defensor of the Portuguese language and culture. 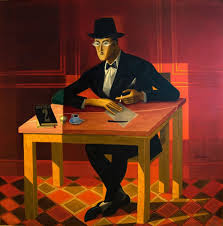 Languages matter! by G-Souto is licensed under a Creative Commons Attribution-NonCommercial-ShareAlike 3.0 Unported License.

Information about the video:

The video was produced by the UNESCO Liaison Office in New York in 2010, on the occasion of the 'International Mother Language Day', to raise awareness on the importance on languages today.