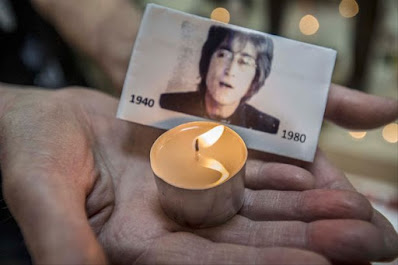 "Love and Peace are eternal."

I believe so! December 8, 1980 marks 30 years since John Lennon was slain outside his New York apartment. The former Beatle had been shot four times in the back by Mark David Chapman, to whom Lennon had given an autograph at the same spot outside his Central Park West apartment earlier that evening.

After his dead, he became the most important icon of music and peace activist. 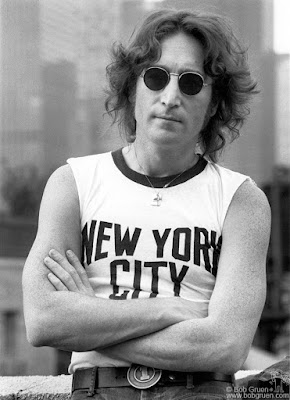 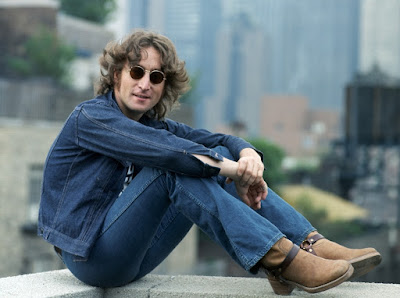 Last October 9, Google celebrated John Lennon with a special interactive doodle to commemorate, in a poetic way, what would have been his 70th birthday, remember? 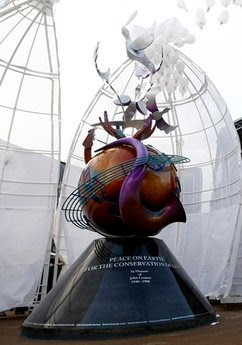 Different  memorials and monuments raised in tribute of Lennon all around the world. Strawberry Fields Memorial, in Central Park, New York, the most visited, a statue in Cuba, light tours in Island and, last October, this monument at his home town, Liverpool.

Education:
Nowhere Boy is a biopic about John Lennon's adolescence, the creation of his first band, The Quarrymen, and its evolution into The Beatles.

The film received its US release on October 8, 2010, coinciding with that weekend's celebrations of the 70th anniversary of Lennon (October 9, 1940). The drama tells the story of Lennon's teenage years, 15-17 years old, and the start of his journey to becoming a successful musician. The movie also examines the impact on his early life and personality of the two dominant females in his childhood – his Aunt Mimi (Kristin Scott Thomas) and his mother, Julia.

"Inspired... captures Lennon's essence to perfection", so why not include the biopic into your school lesson?

A wonderful digital resource to include subjects as social inclusion and music into your lessons.

"I believe that as soon as people want peace in the world they can have it. The only trouble is they are not aware they can get it." 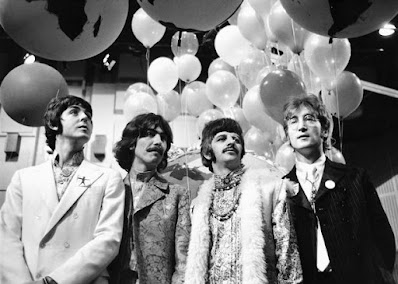 The Beatles
credits: not identified
http://www.liverpoolecho.co.uk/

Of course you can propose interesting activities in the classroom, in a cross-curricular project to discuss:
So many good ideas and values that you can share and discuss with your students!

Let your students surprise you! Do they know the Beatles? Of course they do!

The influences of this awesome music group on the musical world and people is unforgettable and incalculable.

Smartphones and tablets are allowed in the classroom! To discover and listen Beatles and John Lennon of course. Students will love it.
You may have a fantastic and creative lesson!

And why not? Join your students and sing Imagine!