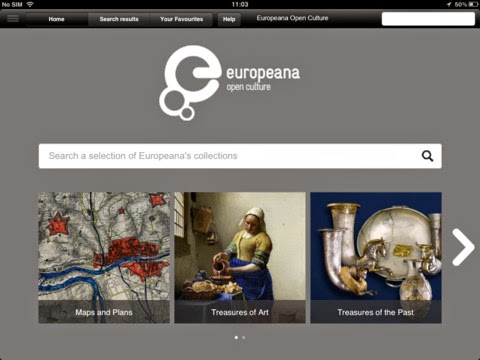 In 2011, Europeana Remix Europeana launched its first interactive video. Based on a short film pro­duced as a result of a crowdsourcing project The First World War in every­day doc­u­ments, the video turned into a new enrich­ed experience. Watch the video here

Now, Europeana launched the first free iPad app, Europeana Open Culture  introducing us to hand-picked and beautiful collections from some of Europe’s top institutions, and allowing us to explore, share and comment on them. 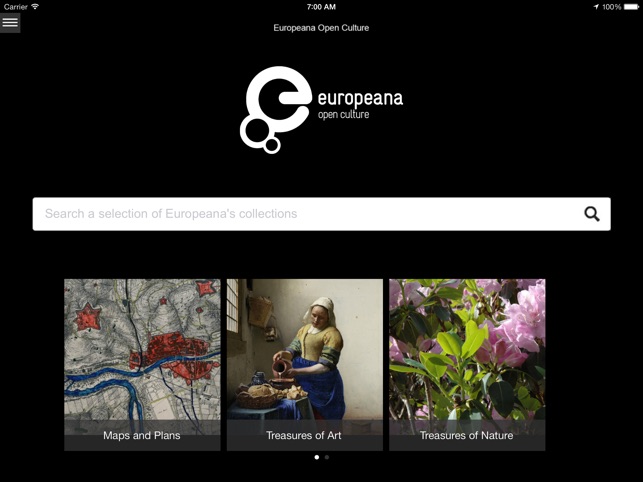 The Europeana Open Culture app lets us explore hand-picked and beautiful image collections from some of Europe's top cultural institutions.

Exploring Europe’s culture on our iPad! Oh, my!

It promotes discovery and networking opportunities in a multilingual space where users can engage, share in and be inspired by the rich diversity of Europe's cultural and scientific heritage."

But let's continue to present the ne app for iPad! This version allows students to search in selected image collections of Europeana, Europe’s cultural and scientific heritage portal. The images included are available for free re-use and cover five themes: Maps and Plans, Art, Photography, Treasures of the Past, and Treasures of Nature. 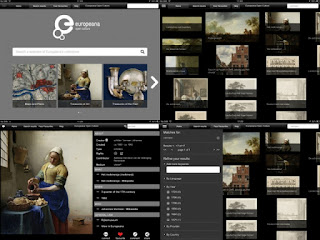 Ask your students to start their search by entering a keyword in the search field or by selecting one of the “badges” on the search page which represent entry points to the five themes.

All relevant results will be shown as an interactive mosaic of image thumbnails.

They can tap a thumbnail to view the image in full resolution, read other users’ comments, post their own impressions (teacher tutoring) and connect the image to other relevant pages on the web.

They can also add the image to their favorites and create their own personal museum. 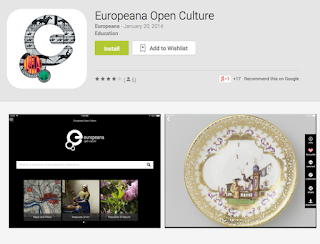 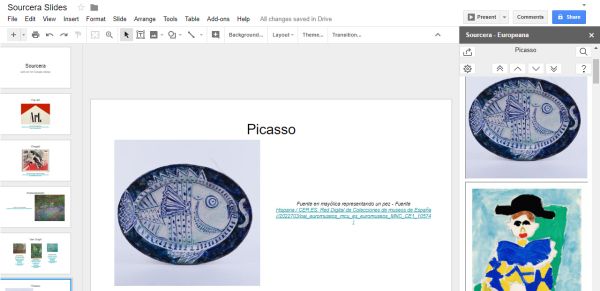 All images included are either in the public domain or are openly licensed which means they can be used for any purpose, for example in a school project or a thesis, in a presentation to your local history society, on blogs, Wikipedia, or even commercially. What’s more, Glimworm IT have released the open source code behind the app, meaning that developers can get hold of it, use it and experiment with it.

Teachers must prepare different activities to the different levels they are teaching. 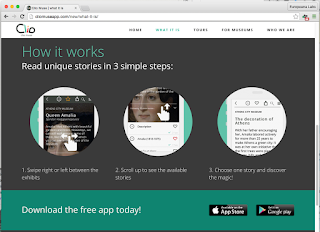 The interface is in English, but the collections are in their original languages:
Devices:

Operating system ?
And about on Android?
iPhone or iPod?

Where finding the source code?
https://github.com/europeana/openculture/wiki

Can students use the images for school projects?
Download the app for free: 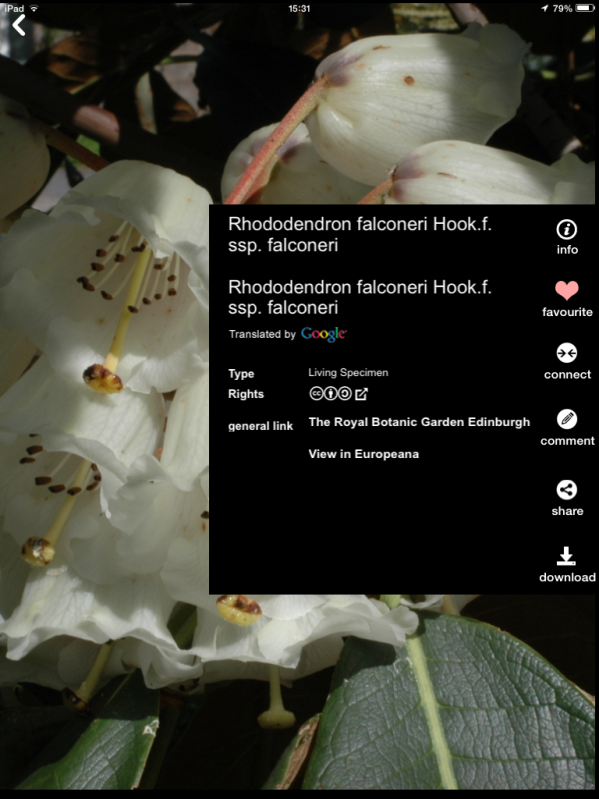 An upgrade to the Europeana Open Culture app has been released in January 2014.

The  new version of the app brings enhanced functionality, new content and a more user-friendly layout.

The app is available in seven languages (English, German, French, Spanish, Dutch, Bulgarian, and Swedish) and for all Apple and Android tablets. 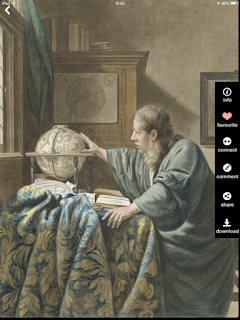 
This app makes digital libraries and archives fun and accessible. The new Europeana app is helping people to enjoy culture in new ways.

Remember, as educators, you can register on MyEuropeana and access easily to all the documents you need to prepare your lessons. You can choose your native language.

Europeana is a wonderful digital Library. It must be explored in schools.

Meanwhile, you can also participate in Europeana's community space linked to useful resources that can help you to explore, learn and share more about Europe's cultural and scientific heritage. They include photo sharing sites, forums and innovative digital projects.

This app makes digital libraries and archives fun and accessible. The new Europeana app is helping people to enjoy culture in new ways.

Enjoy your cultural tour – it’s only a fingertip away!