http://www.coe.int/
"A day to encourage language learning across Europe."
The European Day of Languages has been celebrated every year since 2001 on 26 September, as an initiative of the Council of Europe in Strasbourg.

There are 24 official languages in the EU – as well as about 60 regional and minority languages Today is the best day to celebrate this diversity! 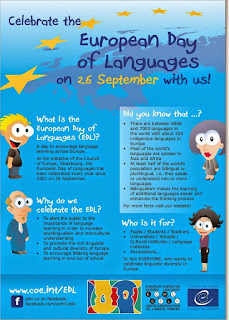 Throughout Europe, 800 million Europeans represented in the Council of Europe's 47 member states are encouraged to learn more languages, at any age, in and out of school.

Being convinced that linguistic diversity is a tool for achieving greater intercultural understanding and a key element in the rich cultural heritage of our continent, the Council of Europe promotes plurilingualism in the whole of Europe.
The European Day of Languages continues, to raise public awareness of the languages used in Europe, and to promote cultural and linguistic diversity and to encourage people – schoolchildren and adults – to learn languages. 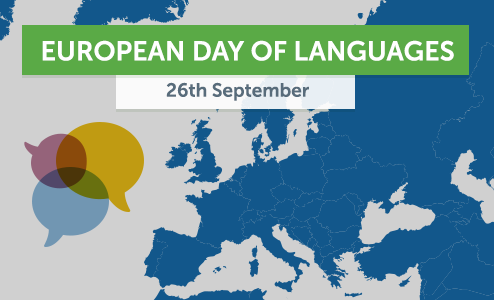 Language skills are a necessity and a right for Everyone – that is one of the main messages of the European Day of Languages.

The overall objectives are to raise awareness of:

In the EU28 in 2012, English was still the most commonly studied foreign language at lower secondary level1, with 97.1% of pupils learning it, far ahead of French (34.1%), German (22.1%) and Spanish (12.2%). The importance of English as a foreign language in the EU is also confirmed by its leadership in nearly all Member States.

Ok ! What about the other 25 languages? It's up to us, citizens, educators and students to promote our mother language in Europe.

My students and I are Portuguese. So we care about our mother language on our blog in Portuguese.

But I teach French as well, so I have a blog in French language to enhance the skills of my students.

https://www.facebook.com/EuropeanCommission/
26 September must be about having some fun together in different languages. 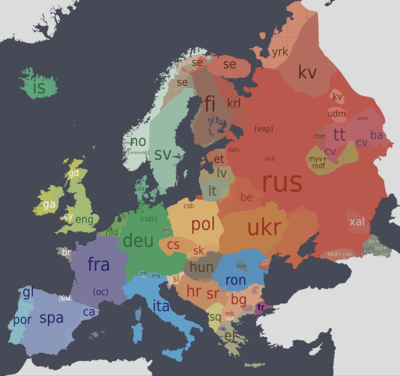 On the occasion of the European Day of Languages, a range of events are organised across Europe.

26 September must be about having some fun together in different languages, not only in English, French or Spanish. 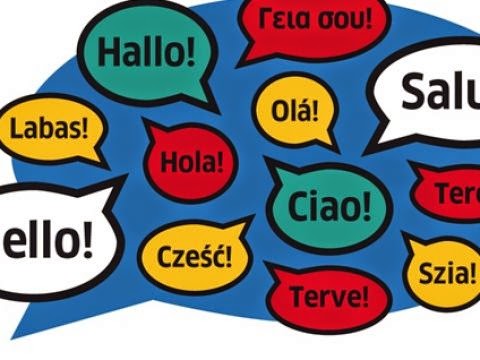 Everything is permitted to motivate students to learn languages, all European languages.

In order to learn more about language diversity students can take part in different activities proposed by their teachers or following a school project.

Whether large or small, don't forget:

But there is more ! Yes, something your students will love it ! A European Day of Languages Photo Contest !

DigiSkills network is promoting a photo contest. The European Day of Languages (EDL) Photo Contest 2014 is intended to illustrate language learning in action in different environments.

The competition is open to persons of all ages living in all Council of Europe member states and observer states. The ECML will use the best photos for promotional purposes.

The winners will be announced on 18 December 2014. 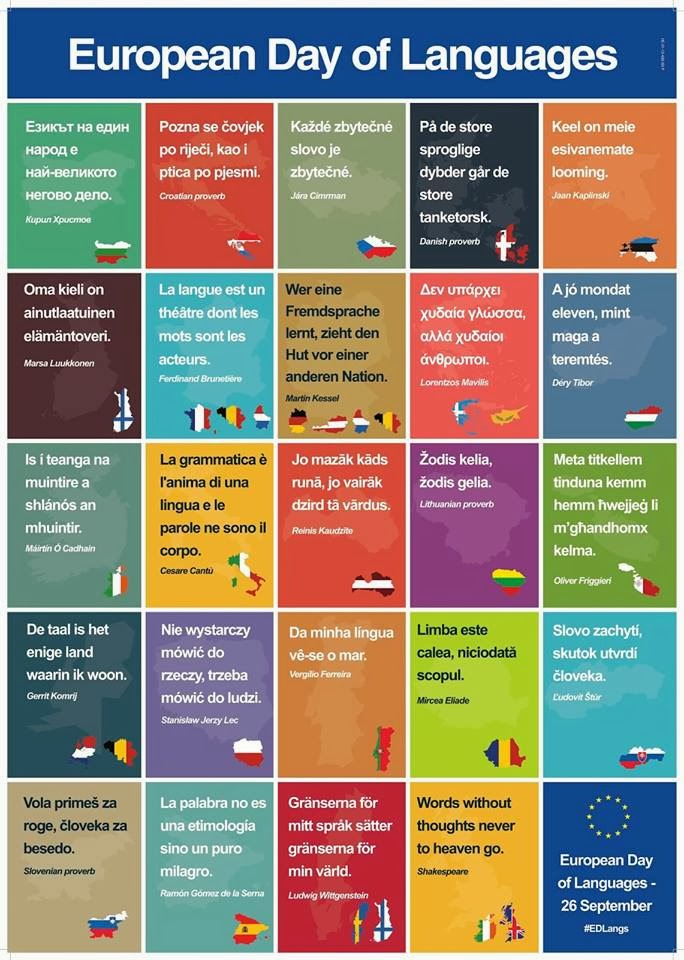 
“On 26 September we celebrate Europe’s rich linguistic diversity. Let us take a moment to remember the words of Antoine de Saint-Exupery – that language is often the source of misunderstandings. Language can be used as a weapon, as an excuse to discriminate and humiliate.

Together we can ensure that languages, rather than being the source of misunderstanding, become the key to intercultural dialogue and mutual respect. To do this, we must challenge existing mindsets and embrace diversity."

Thorbjorn Jagland, Secretary General of the Council of Europe