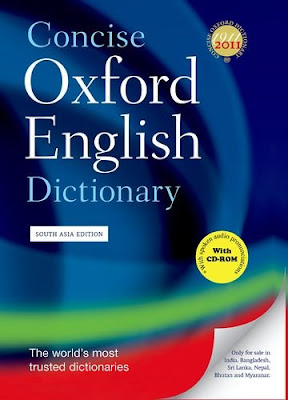 👉"Retweet" "cyberbullying" woot" "sexting" are some of these words.

For example, the definition of "retweet" on it is: "the act of resharing a message on Twitter". 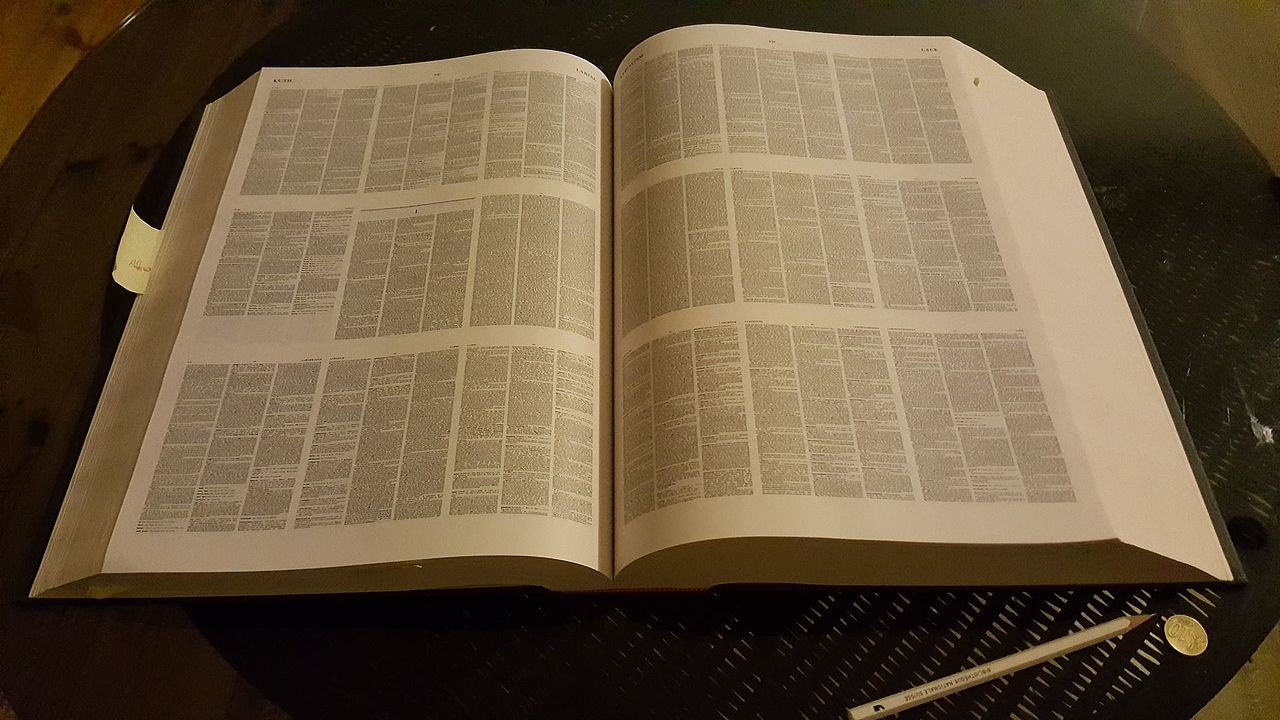 ﻿
"Among the new 'meanings' added to the 12th edition of the Concise is one for follower, ‘someone who is tracking a particular person, group, etc. on a social networking site’.

In dictionaries of current English some senses which have fallen into disuse have to be removed to make way for new ones such as this: for example, we no longer give the first edition’s sense of ‘man courting maidservant’.
Another new sense is at friend, where the primary meaning hasn’t changed much since the first edition, though the definition there has a poetic quality that the current one perhaps lacks: ‘one joined to another in intimacy & mutual benevolence independent of sexual or family love’. It’s the secondary senses that have  changed – the new meaning is ‘a contact on a social networking website’, while the first edition had ‘person who acts for one, e.g. as second in duel."

Since the publication of its first edition in 1911,  the revolutionary Concise Oxford Dictionary has remained in print and gained fame around the world over the course of eleven editions.

"This month heralds the publication of the centenary edition: the new 12th edition of the Concise Oxford English Dictionary contains some 400 new entries. These additions are just carrying on the tradition of a dictionary that has always sought to be progressive and up to date."

On March 24, the Oxford English Dictionary Online the neologisms "OMG", "LOL" and the symbol of heart had all been added.

Some of those words are not so new as OED wrote:

"The first quotation the dictionary uses for the definition of OMG is from a letter dating back to 1917, and LOL meant “little old lady” back in 1960.

The 'heart sign', however, is perhaps the most interesting addition. As the post says, “This update may be the first English usage to develop via the medium of T-shirts and bumper-stickers.” 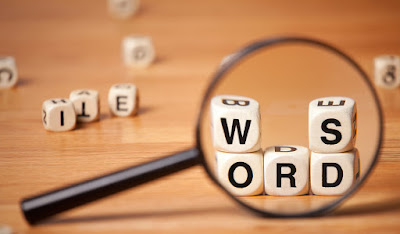 There is a preoccupation about 'Generation Y' in two most famous dictionaries  of Languages, English and French. But, of course all the Modern languages had the same preoccupation.
The 12th edition Oxford English Dictionary as Le Petit Robert 2012 edition are a recognition that technologies and social media have a great impact in modern languages.
Resources:
To use online Oxford English Dictionary, students and teachers may visit here. Librarians can visit here.
Defining our language for 100 years
http://blog.oup.com/2011/08/concise/

As you still remember, from my last post, I have been on "worliday". But now, I am back on work! Completely immersed on the new resources and some tips- advices for education.
"Nobody knows everything, everybody knows something".
Pierre Lévy

Schools : New words in Concise Oxford Dictionary by " by G-Souto is licensed under a Creative Commons Attribution-NonCommercial-NoDerivatives 4.0 International License.
Posted by G-Souto at 5:39 PM