Schools : Do you know the scientific genius of Beatrice Tinsley ?

"Today’s Google celebrates the scientific genius of Beatrice Tinsley, whose work in cosmology and astrophysics made fundamental contributions to our understanding of the universe and the way galaxies behave within it."


If you’ve never heard of Beatrice, don’t feel bad. Just as her career was really beginning to take off, she developed cancer and died shortly after her 40th birthday. Though her life was short, her influence on cosmology is long-reaching. 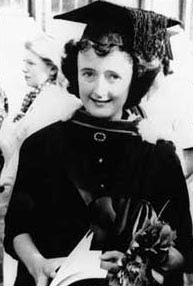 A world leader in modern cosmology and one of the most creative and significant theoreticians in modern astronomy. Her scientific work has been described by biographer Christine Cole Catley in The Book of New Zealand Women: Ko Kui Ma Te Kaupapa as “opening doors to the future study of the evolutions of stars, galaxies and even the Universe itself.” Beatrice Tinsley has profoundly affected what scientists know about the origin and size of the universe.

Before Beatrice began her research, little was known about life cycles of galaxies and the stars within them. In particular Beatrice studied how different groups of stars age and what observable effects those changes have on a galaxy.

Tinsley's research changed the standard method for determining distances to galaxies. This was significant in determining the size of the universe and its rate of expansion - leading ideas behind the development of the Big Bang theory. 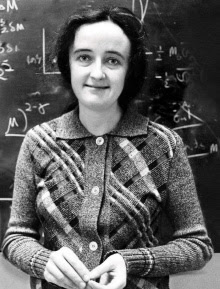 She pointed out to her professors as a PhD student that factors such as how many chemical elements, the mass of the galaxy and the rate of star birth had all been overlooked in determining how fast a galaxy was expanding.

Her work was so important that she received the Annie Cannon Award in Astronomy in 1974. 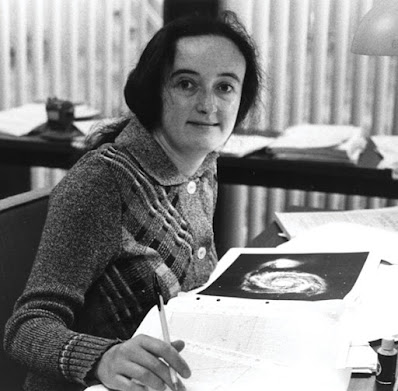 January 27, 2016 would have been the 75th birthday of Beatrice Tinsley. Despite her enormous intellect—she completed her PhD and wrote an “extraordinary and profound” dissertation on the evolution of galaxies in only two years - Tinsley was initially overlooked in the male-dominated world of astronomy.

Beatrice Tinsley "Queen of the Cosmos" was born on this day in 1941. English-born & educated in New Zealand, she produced groundbreaking work as an astronomer & cosmologist. She was the first woman appointed Professor of Astronomy at Yale!
She eventually made her way to Yale University and in 1978 became a professor of Astronomy and the chairman of the Conference on Cosmology’s organizing committee.

Beatrice Tinsley
Primary school
http://freepages.misc.rootsweb.ancestry.com/
Beatrice wrote many verses a young child. This describes the view from her bedroom:

"I see the dainty blue sea lightly tipped with foam
Over these wide waters I'd some day like to roam."

Born in England, she spent most of her schooling in New Zealand before moving to Texas, achieving recognition for her work by the late 1970s.


Beatrice in her first year at high school won the prize for strings when she was encouraged to become a professional musician. Music did, in fact, become a serious lifetime avocation. 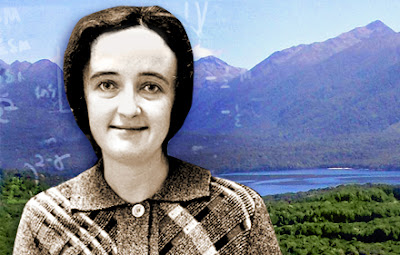 Beatrice Tinsley
https://www.yale.edu/
Beatrice decided to become an astrophysicist by the age of 14. One of her teachers, Joyce Jarold recalls when Beatrice was in fifth form:

"Beatrice asked me if she could borrow some physics books, 7th form reference books. I was skeptical at first although I knew she was bright. When you teach, you're mostly trying to din something in. Very occasionally you realise that you are dealing with a great mind that is infinitely superior to your own." 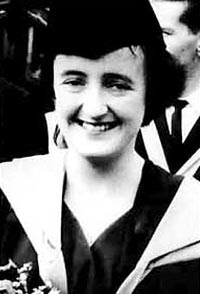 Beatrice Tinsley
https://encrypted-tbn3.gstatic.com/
The cosmologist was not given a university job because she was a married woman, so she divorced and became emancipated.

It was mid-August in 1978 that Beatrice received official notice that she was the first female Professor in Astronomy at Yale.
"Even though I'm not teaching a course this term I will be very busy with students and other duties - i.e. occupations other than research, which is what I want to spend most of my time on! I now have three Ph.D. theses to supervise and two term projects, as well the scientific business of all graduate students."
Beatrice Tinsley 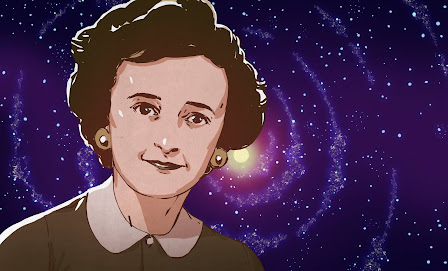 She served as Director of Graduate Studies. "Even though I'm not teaching a course this term I will be very busy with students and other duties - i.e. occupations other than research, which is what I want to spend most of my time on! I now have three Ph.D. theses to supervise and two term projects, as well the scientific business of all graduate students."

Only four years after leaving her family behind, Yale University made her professor of astronomy.

In the six years she was there, she published many scientific papers which cosmologists today have said make her world-leading in the field.

"In the early nineteenth century there were no 'professional' scientists (indeed, the word 'scientist' was only coined by William Whewell in 1836), but the participation of noble women in intellectual pursuits was not widely encouraged."

And what about in the 21st century?

Here we are! The reason why I began my post about Beatrice Tinsley. Look at this young  astronomer  Dr Meghan Gray how she was inspired by Tinsley.

I am not a woman of Sciences. But as an educator of Humanities, I recognize the great value of this cosmologist. Beatrice Tinsley can  inspire girls and young women to achieve their goals in science, cosmology, astronomy and other STEM.

However, it's so interesting that a great number of scientists, men an women are gifted to Music. Beatrice Tinsley is not the only one.

Wondering how music and science are so near in our spirit or natural skills.

Beatrice Tinsley is a wonderful example to our young students (girls) motivating them to pursuit Science studies. And music, why not?

The gap of girls and young women in science and techonology in the 21st century is still a problem.

That's why the European Commission launched a campaign to encourage more young women (secondary education, college, young researchers) to choose Science in their future careers.
Several countries took part, the cornerstone of the campaign is a fresh and lively webpage, called Science: It’s a girl thing! 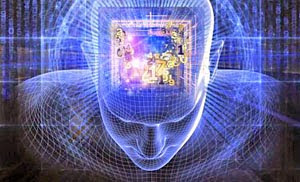 The aim is to encourage creativity in the field of science new technologies or music, highlights  the importance of developing innovative skills at an early age.
Constantly evolving education at all ages and levels in our ever-changing world is crucial.
"A generation of motivated interdisciplinary young women who are critical thinkers capable of connecting theory and practice with proven experience in conceiving and managing innovative projects will serve as the backbone for the society of knowledge by integrating and reviving basic and developmental research as well as education at all levels."
The graduate school mentors are to guide the process by providing the appropriate background and filling the gaps where needed through a dialogue with the students rather than through frontal courses.
Girls and women are more and more proving in different situations at school and in business that they are equal to men in the intelligence and capacity.

This begins early in school where girls must be encouraged to access to science.

Beatrice writing to her father "all mathematicians do their best work before they were forty."

Schools : Do you know the scientific genius of Beatrice Tinsley ? by G-Souto is licensed under a Creative Commons Attribution-NonCommercial-NoDerivatives 4.0 International License.