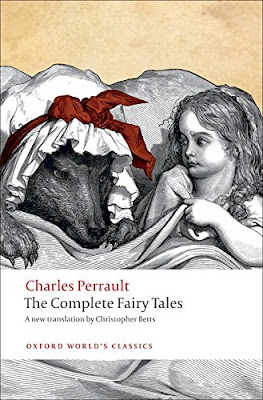 Most children in the world are familiar with the tale of Puss in Boots or The Sleeping Beauty .

But did they know these famous stories were actually the work of a Frenchman called Charles Perrault?

Charles Perrault was a French writer who lived in the second half of XVII century. He was one of the first writers in European literature who turned his eyes to folklore.

Google has decided to celebrate this legendary writer on his 388th birthday today, 12 January, by giving him his very own Doodle.

"What's that story, with the glass slipper and the pumpkin that turns into a carriage? How about the one where a princess falls into a deep sleep when she pricks her hand on a spindle? We owe the Cinderella and Sleeping Beauty narratives we've known since childhood to Charles Perrault."

There are three versions of the Doodle, which honors Charles Perrault, the French author born on this day in 1628.

He’s widely considered to be the inventor of the fairy tale, writing down both original stories and altered versions of older, orally transmitted stories. No, not Grimm Brothers or Hans Christian Andersen. They came later.

Perrault's stories set the standard for the modern fairy tale. Perrault borrowed basic plots and the familiar opening "Once upon a time" or in his own language and writing "Il était une fois" from traditional stories told aloud, while modernizing them with both fashionable embellishments and the very act of putting them into writing. 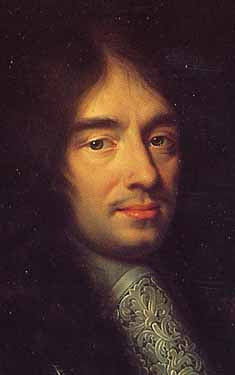 In Folk Art Perrault found rich stories and images to create new artistic works. He turned to folklore by collecting a number of stories and published them in 1697 under the title "Tales of mother Goose". This collection included eight fairy tales, including "Little Red Riding Hood", "Puss in Boots", "Little Thumb" and "Cinderella." In subsequent editions Perrault added two more stories and a novelette.

But after losing his job aged 67, he decided to dedicate time to his children and penned a book called Histoires ou Contes du Temps passé (Tales and Stories of the Past With Morals), with the famous subtitle "Tales of Mother Goose".
In 1671, he worked in the Académie Française, and played a prominent role in a literary controversy known as the dispute between the Ancients and Moderns. 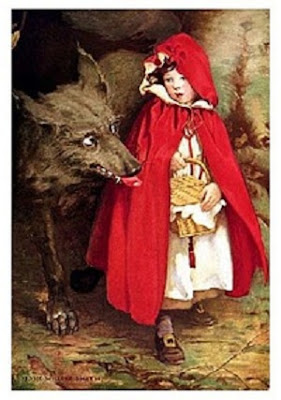 Perrault is perhaps best known for his Mother Goose fairy stories, including Little Red Riding Hood and Puss in Boots, which he wrote for his children. Perrault died on May 16, 1703, in Paris, France. 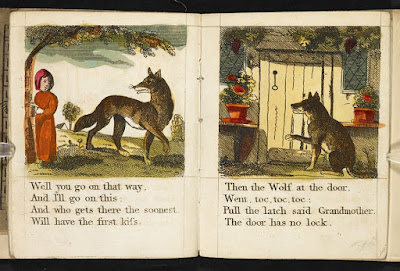 Little Red Riding Hood is perhaps one of the best known fairy tales. Like most European fairy tales, its origins lie within a sprawling folk tradition of oral storytelling.

It was first published in the late 17th century by Charles Perrault the French author who is considered to be the father of the fairy tale genre due to his work collecting these tales together for the first time in print.

"This later version, contained within a small, hand-coloured chapbook, dates from 1810 and was published in Moorfields, London. It is told in the form of a verse poem with alternating unrhymed and rhymed couplets. The clear text and simple language, coupled with the large colourful illustrations, suggests that this chapbook was aimed at young readers."

One of the first and perhaps most beloved classics of children's literature was the French poet and author Charles Perrault's collection Contes de ma mère l'oye (1697; Tales of Mother Goose). 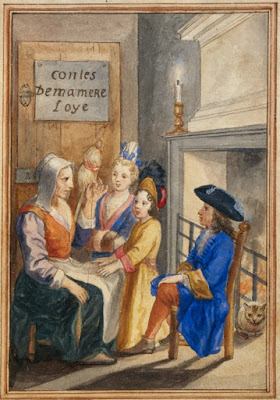 This “Mother Goose” has never been identified as a person, but used to refer to popular and rural telltales traditions in proverbial phrases of the time.*

These tales, based on French popular tradition, were very popular in sophisticated court circles. Its publication made him suddenly very widely known and he is often credited as the founder of the modern fairy tale genre. Yet his work reflects awareness of earlier fairy tales written in the salons, most notably by Marie-Catherine Le Jumel de Barneville, Baroness d’Aulnoy, who coined the phrase “fairy tale” and wrote tales as early as 1690.

Even so, many of the most well-known tales that we hear today, such as Cinderella and Little Red Riding Hood, are told as he wrote them. 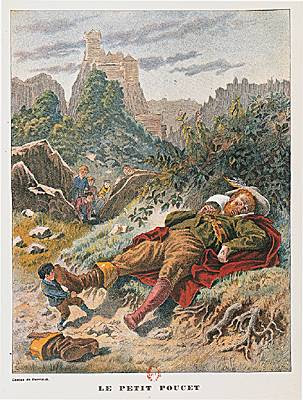 What's that story, with the glass slipper and the pumpkin that turns into a carriage? How about the one where a princess falls into a deep sleep when she pricks her hand on as pindle? We owe the Cinderella and Sleeping Beauty narratives we've known since childhood to Charles Perrault, the 17th-century French author and academician. Perrault was born in Paris 388 years ago today

You know me!  I am a huge fan of reading at school. And I don't miss a good resource to introduce in every day lesson!

Reading! As educators, we have an ubiquitous responsibility of encourage the love of reading in our students by exploring this wonderful and magical resource in our lessons, in formal and informal learning.

Of course, today is the fay of reading by pleasure! Let your students read the fairy tales they like the most. There are two reasons for this:

By inviting your students to bring a book or e-book from home or go at the school library to choose a book/e-book to read aloud in the classroom will let them completely free and happy! Students like to be active in the classroom. You know that.

The love of books and reading are awesome moments in Languages curriculum face-to-face or oline.

Students become better readers when their teachers love books and love to read. Believe me. They feel if the teacher loves to read.

It's a divisible love! Even for those students that at the beginning are poor readers. 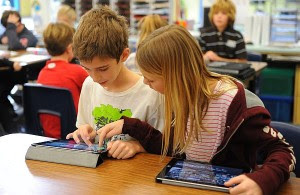 So, first, ask your students to use their tablets or smartphones, and invite them to discover the Charles Perrault's Doodle.

Educators will adapte some activities to the grade they teach. 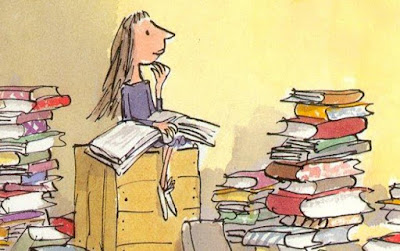 Some Resources for teachers:

If you teach French, your students can read online: 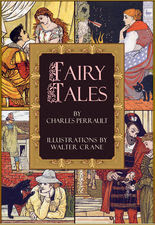 Your students could read the article where the doodler Sophie Diao explains her imagining of scenes from three of the stories Perrault, and the different phases before to finish the act of creation.

Finally, just to finish with a modern "fairy" tale that could motivate even more your little students, here the trailer of the beloved classic The BFG to life, directed by Spielberg, Disney’s. 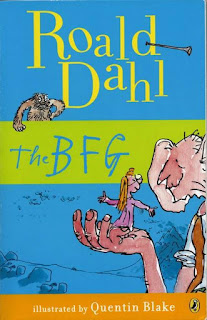 Sophie, a precocious 10-year-old girl from London, is initially frightened of the mysterious giant who has brought her to his cave, but soon comes to realize that the BFG is actually quite gentle and charming, and, having never met a giant before, has many questions. The BFG brings Sophie to Dream Country where he collects dreams and sends them to children, teaching her all about the magic and mystery of dreams.

Charles Perrault's Fairy Tales have a universal value and are part of the world literary heritage.“Perrault’s stories set the standard for the modern fairytale,” said Google.

It occurred to me that there is a simple pedagogical principle that explains the appeal of very early learning, homeschooling, and reading began at home, with parents since childhood. But sometimes this is not possible. There are some poor readers among parents.

So educators are an important reference to students. We must valorize books and read a lot in the classroom. We can do a better job if we are rich readers.

Reading is a pleasant act that must start in kindergarten and must be continued along all school degrees. Even in Higher Education.

Reading out loud is a pleasant way that students love the most. One important point: schools need more time for reading aloud, choosing new books, and sharing the pleasure of reading full books and not just excerpts. Teachers can make reading exciting all through the school levels.