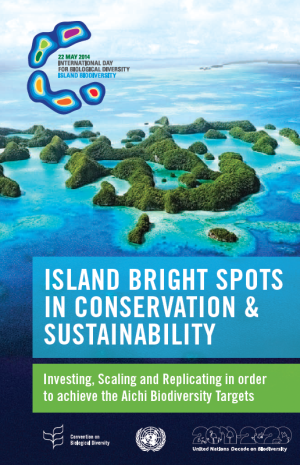 "This year’s International Day for Biological Diversity falls in the International Year of Small Island Developing States and is being observed under the theme of “Island Diversity”.

For some 600 million island-dwellers -- nearly one-tenth of the world’s population and representing one in three United Nations Member States - biodiversity is integral to their subsistence, income, well-being and cultural identity."

This was partly done because it was difficult for many countries to plan and carry out suitable celebrations for the date of 29 December, given the number of holidays that coincide around that time of year.

This year, the International Day for Biological Diversity is dedicated to “island biodiversity,” in line with the designation by the United Nations General Assembly of 2014 as the International Year of Small Island Developing States.

Island biodiversity is essential. Many islands and archipelagos have evolved unique biodiversity over time, with a high rate of endemism and particular conservation challenges, with species on small islands being particularly vulnerable to extinction. 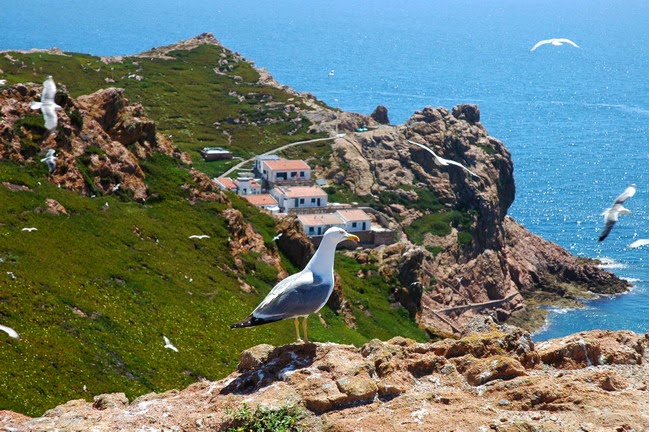 The livelihoods and cultural identities of islanders have always been inextricably linked to biodiversity. However, with the presence of people and associated biodiversity — crops, livestock and pests — the risk of extinction to native biodiversity is especially high, and novel communities of species have largely replaced native island biodiversity in many places. Today, climate change, natural disasters, and skewed development are threatening the sustainability of human communities on islands as well as island biodiversity.~ 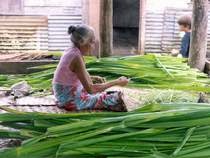 © Steven Percival | Samoa
http://wa1.www.unesco.org/
The International Year of Small Island Developing States will celebrate the contributions that this group of countries has made to the world. Small island developing states are home to vibrant and distinct cultures, diversity and heritage.
People of Small Island Developing States are also at the forefront of efforts to addressing pressing global issues through ingenuity, innovation and use of traditional knowledge. 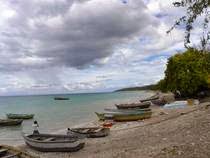 © Dieufort Deslorges | La Selle Biosphere Reserve
http://wa2.www.unesco.org/
The challenges facing the small island developing States are challenges that confront us all, and they are determined to work with all countries to find solutions that will ensure a brighter future for generations to come.

The Year will also help raise awareness of the UN Conference on Small Island Developing States, which will be held in September in Apia, Samoa, and will focus on building partnerships for sustainable development.

Small islands are home to vibrant and distinct cultures, and have enriched the world through their music, diversity and heritage. Islanders are also at the forefront of efforts to protect the world's oceans and their vast biodiversity, and are addressing pressing global issues such as climate change and rising sea levels through ingenuity, innovation and use of traditional knowledge.

Education can help to understand better the value of biodiversity and the causes of biodiversity loss.
Teachers will be inspired to prepare some pedagogical activities. Educators and students can get active and help conserve biodiversity.

2014 International Day for Biodiversity Celebrations around the world:

Your flag will appear here when the CBD Secretariat receives information about your country's celebrations.

Events coordinated by International Organisations are listed at the bottom of the page.

You can also organise an activity yourself in your school, or community.

Of course you have the last post on  World Day for Cultural Diversity for Dialogue and Development that can help you to link these two celebrations. You will find some activities.

Every person can make a difference! You make the difference with your students.