MEDEA Awards : And the winners... 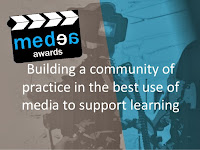 The  2013 edition of MEDEA Awards ended last Thursday, December 12 with the Awarding Ceremony at the Media & Learning Conference, in the Flemish Ministry of Education and Training Headquarters in Brussels.

As you know since 2009 I am a member of the Jury MEDEA Awards. This year the jury made up of 118 education and media experts from 28 countries had 342 entries from 37 countries.

It's important to share this interesting award. The aim of the MEDEA Awards is to encourage innovation and good practice in the use of media (video, audio, animation and graphics) in Education.

The awards also recognise and promote excellence in the production and pedagogical design of media-rich learning resources.

A presentation of the nine finalists has already been given early in November.

Set up to coincide with the European Year of Citizens 2013, the prize was dedicated to entries or productions that clearly used (multi)media to raise awareness and promote "EU citizenship and EU citizen’s rights".

All educational media productions, no matter in what format, be it website, video, game or interactive presentation, that illustrated, document or promoted the topic of the European Year.

This year the competition attracted 342 entries from 37 countries. Those entering could choose between submitting their entry as a production made by a professional company or semi-professional production unit or as one made by teachers, students, learners, parents, professors, individual or organisational representatives in primary education, secondary education, higher education, adult education, vocational education and/or training.

This means that there was two main awards, one for each category and each winner received a MEDEA Statuette.

There has also been two additional prizes awarded. The first of these was the Special Prize for European Collaboration in the creation of Educational Media 2013, for which 83 submissions were made.

The second special prize was for the Educational Media Promoting EU Citizenship. There were 92 submissions in this category.

The finalists were chosen by a jury made up of 118 education and media experts from 28 countries who evaluated the MEDEA entries in October.

The 9 finalists for the 2013 Annual MEDEA Awards were announced November 12, 2013.  Showreel below in alphabetical order: 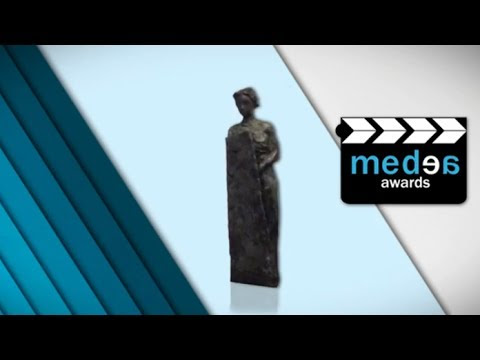 In addition the Organising Committee also announced 14 entries that are Highly Commended. These are: 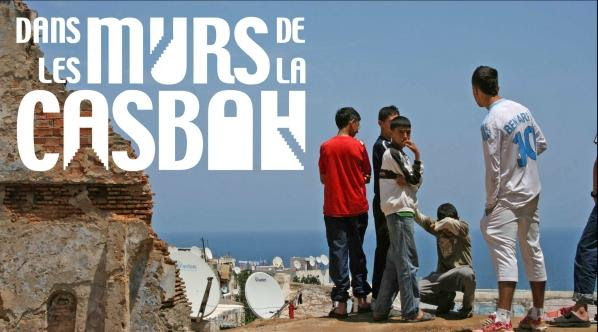 For the second year running a French university has taken the top professional award at the MEDEA Awards: Dans les de la Casbah submitted by Université Rennes 2 is the winner of the MEDEA Professional Production Award.

The overall prize for the MEDEA User-Generated Award went to Film English by UAB Idiomes, Spain. 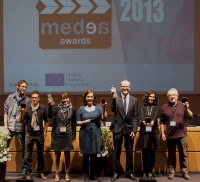 Finally, talking about Music, the 8th finalist for the 2013 annual MEDEA Awards was The Young Musicians of CuxAire by Titus Salt School and Amandus-Abendroth-Gymnasium School:


Four troubled teenagers, with little musical talent, from Saltaire in England and Cuxhaven, in north Germany, enter a magical world triggered by images of the German folktale 'The Musicians of Bremen'. The journey they take, through the vibrant and unusual world of CuxAire, changes them both personally and physically.
Funded by the British Council and Pädagogischer Austauschdienst as part of a Comenius School Project

Europe’s most important media in education award were presented at the Media and Learning Conference in Brussels on the 12th December, 2013.

Soon, all the finalists as well as those who are highly commended will be added to the MEDEA Awards’ media gallery of showcases highlighting excellence in the use of media to support teaching and learning.

Invited as a member of the jury to attend the conference, I did not join the presentation and the Awarding Ceremony.

G-Souto (member of the Jury)

MEDEA Awards 2013: And the winners... by G-Souto is licensed under a Creative Commons Attribution-NonCommercial-ShareAlike 3.0 Unported License.