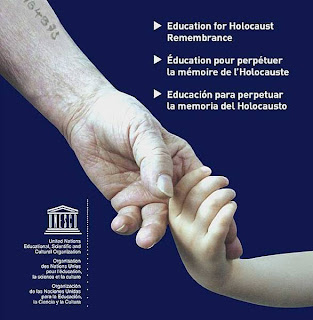 "The history of the genocide perpetrated during the Second World War does not belong to the past only. It is a ‘living history’ that concerns us all, regardless of our background, culture, or religion. Othergenocides have occurred after the Holocaust, on several continents. How can we draw better lessons from the past?"

Every year around 27 January, since 2005, UNESCO pays tribute to the memory of the victims of the Holocaust. This date marks the anniversary of the liberation of the Nazi German Concentration and Extermination Camp of Auschwitz-Birkenau by the Soviet troops in 1945.

In 2013, the theme chosen by the United Nations for this International Day is:

“The Courage to Care: Rescue during the Holocaust”.

It highlights the exceptional actions of individuals or groups that contrast to an indifferent majority. They took action despite tremendous danger. These stories of rescue are rare but provide strong evidence that action is always possible in the face of injustice and gross violations of human rights.

The week’s events, began on 21 January 2013, provoking each participant’s own thoughts and beliefs about the moral values and courage that lie behind such daring acts of rescue.

Each person who becomes aware of this history will no doubt reflect upon his or her own capacity to turn compassion for others into decisive and heroic action in their time of need. 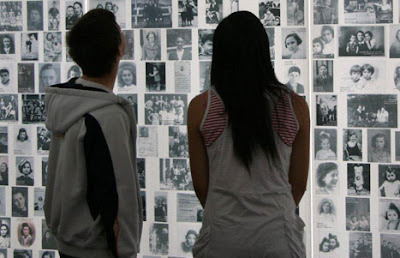 The event will include the participation of UN Special Envoy Assistant Secretary-General Adama Dieng and of several Holocaust and genocide scholars.

Learning about this universal history can engage students in a critical reflection about the shared heritage of humanity, the roots of genocide, and the necessity to nurture peace and human rights to prevent such atrocities in the future.

To mark International Holocaust Remembrance Day (27 January 2013), UNESCO has published a new brochure, “Why teach about the Holocaust?” which provides an overview of Holocaust education. 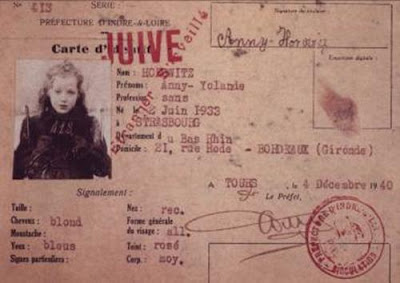 Last year a short film entitled “Hidden Children” by renown film maker Robert Bober was shown. The film brought to light moving letters of hidden children read by French actress Anouk Grinberg.
Answers to these questions will be provided in late 2013 by a project conducted by UNESCO and the Georg Eckert Institute for International Textbook Research.

For the first time it will be possible to compare representations of the Holocaust in school textbooks and national curricula.
Holocaust Education exemplifies UNESCO’s vision of education as the starting point for building peace and nurturing the principles of dignity, equality and mutual respect of all men and women. 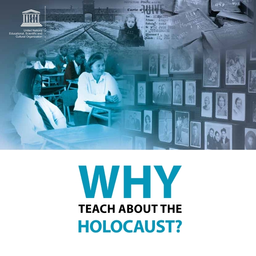 UNESCO "Why Teach the Holocaust", Brochure 2013 can be downloaded here .

Resources for Teaching the Holocaust And Other Genocides here

Anne Frank official website (Netherlands) has projects and activities that you can use at school, no matter the curriculum. Students can be involved in cross-curricula.

Visit Education to inspire you and adapt the best resources to the level you teach.

It somehow surprises me that there are so many kids who don't know anything about the Holocaust or World War II or Anne Frank.  I don't know why, but I just assumed that they were a part of everyone's school experience, and as a teacher, I am always dismayed when I discover yet again that the students are not informed about this aspect of very recent world history.

Thus, in 2012, a survey showed that a fifth of young Germans do not even knew Auschwitz was a Nazi death camp. 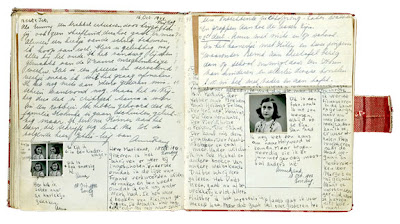 Think of all the beauty in yourself and in everything around you and be happy.

Literature and Languages curriculum is the perfect curriculum. We can talk, read, write, and learn about every subject.

Reading and writing are two important skills that students must handle easily and digital literacy as well.

Diaries are an interesting part of the Narrative text. Students love to read diaries written from other young people.

How do diaries help us teach about this special narrative text ? 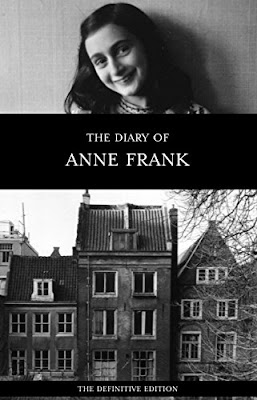 The Diary of Anne Frank
https://www.amazon.com/


The Diary of Anne Frank is at once exceedingly special and totally normal. Her circumstances, her writing skill, and her insight make the diary extraordinary.

What is it about diaries that make them such rich resources? Diarists are among the most honest writers you'll ever know!  Very few lies exist in a diary that carries the expectation of being private forever.

Also, diaries are written in a way that is characteristic of an era.  One can learn about speech patterns, syntax, and changes in language from reading diaries. 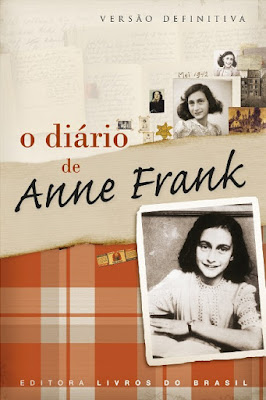 The Diary of Anne Frank is part of my lessons when I teach the Narrative text.

Anne's diary should not be taught without context. Students must understand the circumstances surrounding the Franks' decision to go into hiding.

So, invite your students  to do a research on the official website of Anne Frank (in the classroom and at home); Anne Frank House (Facebook up-to 13), to understand better all the events during the World War II, taking some notes to discuss in the classroom.

Of course, you must prepare carefully your lessons, choosing the best resources for the level you are teaching, reviewing in detail each one. 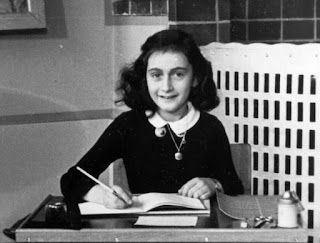 She inspires them to write touching creative texts: pages of a diary; letters to Anne; storytelling; poetry.

They always ask for other suggestions about books on the same or similar subject.

Note: If you're going to use the diary as a reading book, try to fit in the whole thing.

Sophie's Choice, Alan J. Pakula (1983) based on the book by William Styron

To coincide with "Holocaust Memorial Day", Penguin Books launched an app of The Diary of a Young Girl by Anne Frank available on iTunes
The app has a wealth of embedded content: video footage of Frank's only living relative Buddy Elias, audio extracts of the diary read by Helena Bonham Carter and translated facsimile pages from the original diary. There are also "Story Trails" with titles such as "Fear" and "Life in Hiding". 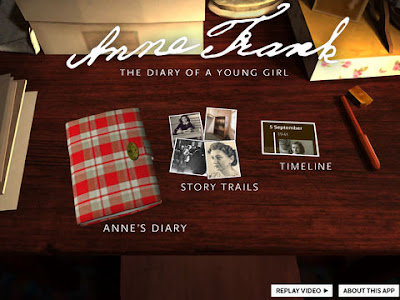 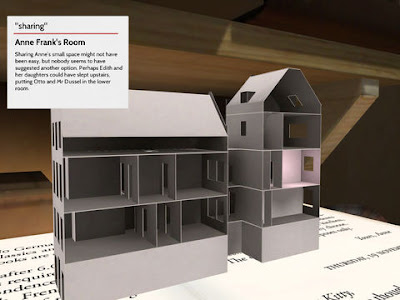 ipad screenshot | Anne Frank app
https://itunes.apple.com/nz/app/anne-frank/
The diary has been translated into dozens of languages, is read by millions of people and is on the curriculum of so many schools around the world.

Anne Frank’s diary has inspired children’s authors to write books that continue the importance of telling the stories. There are some good books for young people that we can include in the curriculum.

The Book Thief by Markus Zusak (on this blog)

The Boy in the Striped Pyjamas by John Boyne (students blog)

Let Me Whisper You My Story by Moya Simons

Trilogy Then | Once ! Now by Morris Glietzman

The Reader by Stephen Daldry

The Anne Frank Center US
http://annefrank.com/

I'm sure you will develop wonderful projects with your students. They love History  and Literature. Love biographies of other young people.

You don't have to finish in a week. Give some time of your lessons to really help your students to understand the values of a young girl who died tragically but never lost her faith in a better world.

"Transmitting the memory of the Holocaust is a vital part of the struggle to combat ignorance and prejudice through education in humanist values, the sharing of cultures and knowledge of history.”

Schools : Teaching the Holocaust : book & other resources by G-Souto is licensed under a Creative Commons Attribution-NonCommercial-ShareAlike 3.0 Unported License.