Holiday time? No! What about creativity? 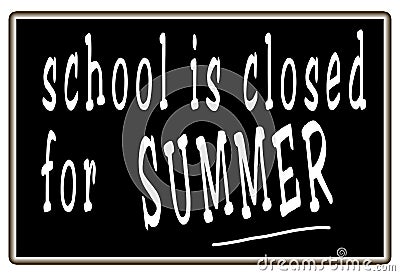 Holiday time for schools is here for all over the world for primary and secondary schools.

During July and Augst, I will write about some subjects that could interest you for the next school season.

Well, we know that a teacher is never on holiday time, completely. After some days off on the beach or travelling a little, a teacher is always thinking about some new ideas, here and there, to surprise the students next school season.

Yesterday, I found on the web, an interesting video that we could share with our students in Secondary education or Further education.

But, first let me ask you: Do your students know Neil Gaiman the English writer of comics, books and much more? Let's see.

Let me introduce Neil Gaiman by himself! Bestselling author Neil Gaiman has long been one of the top writers in comics, and also writes books for readers of all ages.

He is listed in the Dictionary of Literary Biography as one of the top ten living post-modern writers, and is a prolific creator of works of prose, poetry, film, journalism, comics, song lyrics, and drama.

First time I talked about Gaiman to my students, it was about Coraline. The tale of the lonely girl who discovers an alternate world where her ‘other mother and father’ live has been turned into a graphic novel and a film.

We went to the movies, and later, in the classroom, we read the book studying the Narrative text and analysing both (the novel and the film) in English curriculum.

Students might lsten an excerpt of the book on mp3 version.

“I don't want whatever I want. Nobody does. Not really. What kind of fun would it be if I just got everything I ever wanted just like that, and it didn't mean anything? What then?”


Celebrating ten years of Neil Gaiman’s first modern classic for young readers, this must-have anniversary edition is enriched with a brand-new foreword from the author, a reader’s guide, and more.

Another book by Gaiman, Stardust (young people literature) that we studied in Languages curriculum.

Students read the novel and I displayed the video in the classroom.

Your students can listen chapter 1 of Stardust on mp3. 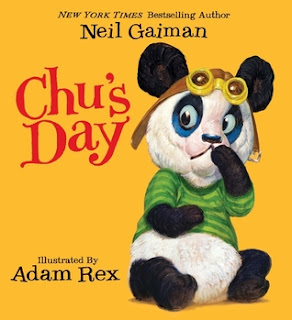 Now, Neil Gaiman is writing for little kids. Chu's Day, the story of a little panda with a very big sneeze, illustrated by Adam Rex, is a book for very small children. It'll be published on January the 8th 2013. 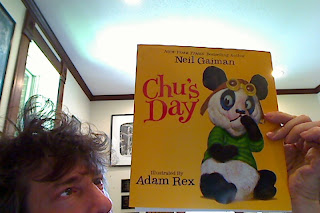 "Chu's Day is the first book I've ever written for really little kids. Ones who cannot read. Ones who can only just walk. Those ones. I hope that they like it, or at least, that they love Adam Rex's amazing illustrations."


Finally, about the video I told you at the  begining of this post. At the University of the Arts in Philadelphia, author and comic book writer Neil Gaiman shared some "secret freelancer knowledge" that all kinds of writers, editors and freelance workers can use. And of course, young people beginning a career. Watch it below:

Wow! Such an inspirational speech!  If you have some creative students - and we all know that we have a lot of creative young people in our schools - you need to share this utterly inspirational and captivating speech.

"You can be as creative as you need to be to get your work seen: Youtube or the web and what comes up after Youtube and the web  can give you more people watching than television did.
(...)


Be wise because the world needs more wisdom and if you can not be wise pretend to be someone who is wise and just behave as they would.

Holiday time? No ! What about creativy ? by G-Souto is licensed under a Creative Commons Attribution-NonCommercial-ShareAlike 3.0 Unported License.

Credits video The University of the Arts (Phl)