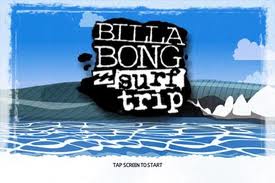 Well well! Do you remember my post about the Portuguese surf game for iPhone and  iPad? 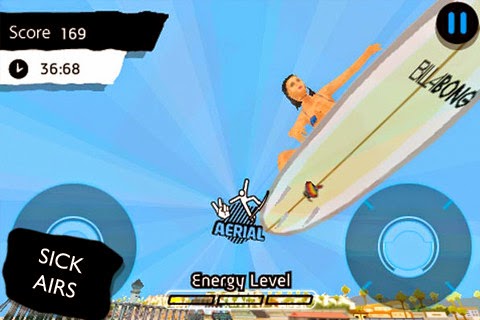 The dynamic wave system is unique on iOS every wave is diferent and made in real time 3D. All the waves in the game represent the actual ones in real life. It's a serious Surf Sim game for iPhone and iPad


“This is a surf game with the kind of true surfing simulations that will make you feel you are at that perfect spot” says VP, New Media Scott Wallace. “It’s a trip around the world to surf the best waves on the planet.” Super-realistic waves that can be traveled to on Billabong Surf Trip include World Championship Tour locations like Mundaka, Spain; Jeffrey’s Bay, South Africa; Pipeline, Hawaii; Teahupoo, Tahiti and many others 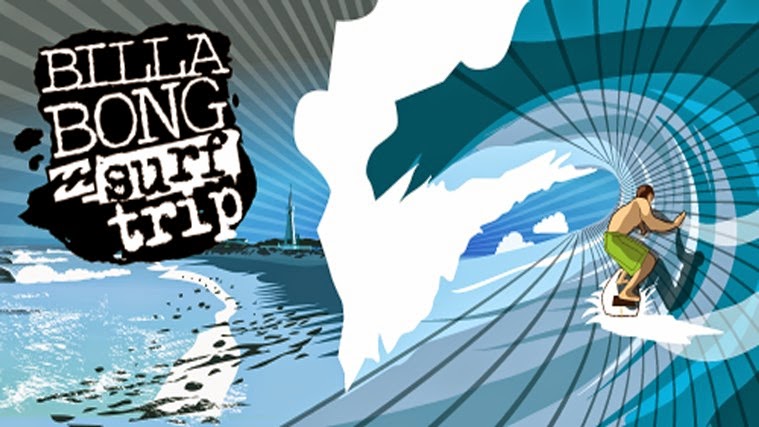 The 22th October 2010 I wrote on my post Portuguese surf game for iPhone and iPad that Billabong Surf Trip was a game developed by Billabong and Bidroid, and it brand new surf game for surfers made by surfers.

“The player has direct control of the board on the wave,” says Taj Burrow currently rated #1 on the ASP World Tour. “You focus on pace rather than on action.” You can vote for the People's Choice Award of the International Mobile Gaming Awards. The game with the most votes will be announced on 17 February 2011 at the Mobile World Congress, in Barcelona. 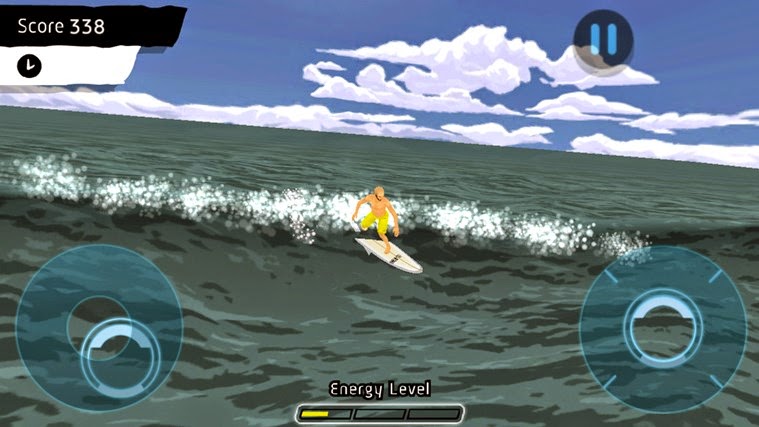 Screenshot Billabong
http://www.imgawards.com/
“The player paddles in the water waiting for the right wave. At the right moment the player jumps onto the board,” says Tiago Pires another ASP top surfer who has been involved with testing Billabong Surf Trip. “The camera tracks the player as he rides the wave. The wave is dynamic and changes constantly. It’s the ultimate thrill for any die-hard surfer, nothing comes close to being in the tube!"


As I wrote before, there is not many games on sports. And less on  surf! So, this surfing game will be the perfect game to motivate young people to a healthy outdoor life!

And the fact of best international surfing champions being  behind the creation of this project will help kids and teens, girls and boys, to practice this healthy sport... learning wih a game in Sports curriculum.

And I was right! The game has been a success!


The surf-art style graphics create super-realistic visuals, and the game has many highlights that create a whole world inside the surfing culture. Future platforms will include Sony PSP, Wii Ware, Xbox 360.


Don't forget! Vote! And ask your students to vote !