Most of us will get a chance tonight to see a partial lunar eclipse. Though not if you live in North America, Greenland or northern Russia. In Portugal, it's visible. 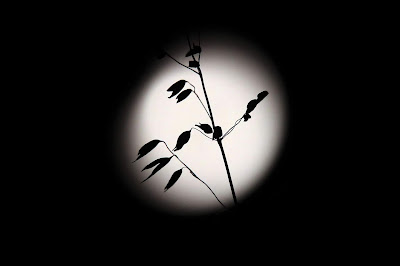 A partial lunar eclipse is visible from much of the world tonight. Only North America, Greenland and northern Russia will miss out.

From Asia and Australia, the eclipse will take place in the early hours of 17 July. From the rest of the world it will happen on the preceding evening.

Lunar eclipses take place when Earth crosses between the sun and the moon, and casts its shadow across the lunar surface. 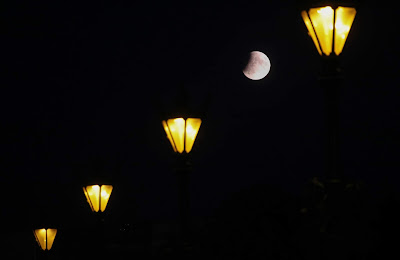 The outer portion of Earth’s shadow, known as the penumbra, touches the moon at 19:45 BST on 16 July.

At this time, the moon will still be below the horizon from the UK. When it rises at 21:06 BST, the darkest, most noticeable portion of Earth’s shadow will have just begun to pass across it. Mid-eclipse occurs at 22:32 BST, when a dark circular “bite” will have covered the moon’s northern hemisphere entirely.

By midnight BST, 1:20 AM in Portugal, the penumbra will be about to leave the moon, and the penumbral phase finishes about an hour and a quarter later.

Wow! How exciting in some few days NASA marks the 50th anniversary of the Apollo 11 Moon landing! 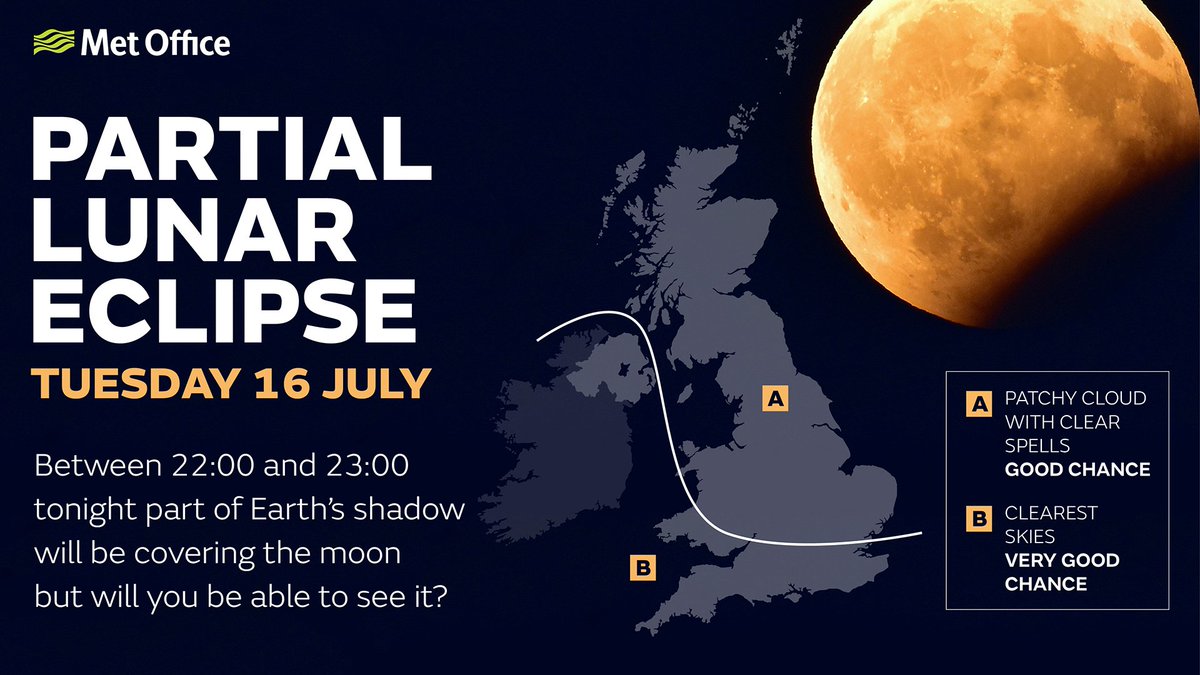 Students can be invited to join astronomers and skywatchers at national observatories of Astronomy, observing the partial lunar eclipse.

Invite them to take some photos or make little videos with their smartphones
or tablets and publish the best on Twitter hashtag #LunarEclipse.

In science lesson, tomorrow, 17 July, vote the best photo of each class you teach!

An open debate on the subject with students will be interesting for all.