July in review & Perseids meteor shower : Look up to the stars ! 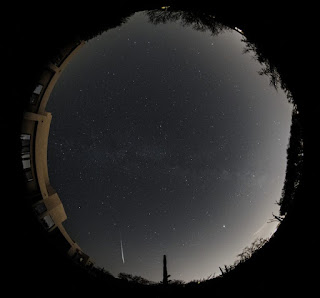 The stunning annual Perseids meteor shower's peak will appear in skies across the world this weekend, between the 12th and 13th August, so head to the darkest place nearby and enjoy the show.

Last year, the glare from a gibbous moon dampened the annual spectacle. But for 2018, the dark new moon arrives on August 11, only two days before the Perseids peak. That means the best part of the shower will coincide with just a thin crescent moon, which will set very soon after darkness falls.

A veritable ritual for summer stargazers, the Perseids are considered one of nature's best fireworks shows, with dozens of shooting stars an hour falling at peak times.

This annual meteor shower comes as Earth passes through the tail of Comet Swift-Tuttle, causing bright streaks that appear as though they’re radiating from the constellation Perseus. The Perseids will peak this weekend between, when moonless nights will make for an especially dark sky.

The Perseid meteor shower is often considered to be one of the best meteor showers of the year due to its high rates and pleasant late-summer temperatures. This year’s shower peak, however, has the added bonus of dark skies courtesy of an early-setting crescent Moon. Combine these ideal observing conditions and high rates (an average of 60 meteors per hour at the peak) with the fact that the best nights for viewing – August 11 to 12 and August 12 to 13 – occur on a weekend and you have a recipe for successfully viewing some celestial fireworks! 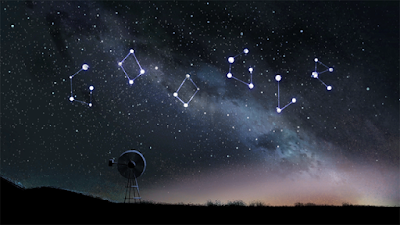 "I hope it inspires people to go out and see the meteor shower for themselves! But at the very least, be reminded that there's a meteor shower going on right above us, and that the universe is amazing!" 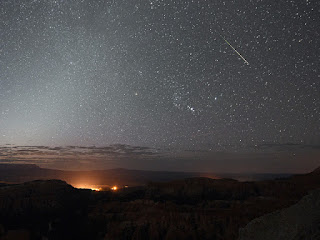 For more information, students can visit NASA and arthSky.

Now, let's back to the theme of this post, July in review, a list of the most popular posts of the last month:

A lesson of Mindfulness : Youth soccer team & his coach in Thailand

Nelson Mandela Centenary : Be the Legacy : resources for teachers

Hope you will enjoy, as a sky watcher, next 12 August or 13 August admiring the beauty of this annual awesome event.

July in review & Perseid Meteor Shower : Look up to the stars ! by G-Souto is licensed under a Creative Commons Attribution-NonCommercial-NoDerivatives 4.0 International License.