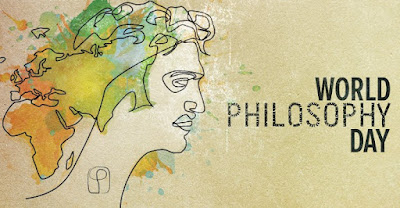 "...philosophy is more than an academic subject; it is a daily practice that helps people to live in a better, more humane way. "

UNESCO introduced World Philosophy Day in 2002 to honor philosophical reflections throughout the world by opening spaces and encouraging people to share their philosophical heritage, opening their minds to new ideas, and inspire public debate on society’s challenges.

Philosophy has opened the door for new concepts and innovative ideas, laying the foundations of critical thinking, independence and creativity across cultures for many centuries.

The main theme for World Philosophy Day 2016 is “Past and Present".

This year, World Philosophy Day is celebrated immediately after International Day for Tolerance.

This coincidence is deeply significant, given the link between tolerance and philosophy. Philosophy thrives on the understanding of, respect and consideration for the diversity of opinions, thoughts and cultures that enrich the way we live in the world.

As with tolerance, philosophy is an art of living together, with due regard to rights and common values. It is the ability to see the world with a critical eye, aware of the viewpoints of others, strengthened by the freedom of thought, conscience and belief.

This year, UNESCO celebrates the birthdays of two eminent philosophers, Aristotle (384—322 B.C.E.) and Leibniz, who contributed to the development of metaphysics and science, logic and ethics. Both of them, a few centuries apart and in very different cultural contexts, placed philosophy at the core of public life, as the centrepiece of a free and dignified life. Let us, in turn, celebrate this spirit; let us dare to open spaces for free, open and tolerant thinking. On the basis of this dialogue, we can build stronger cooperation between citizens, societies and States, as a lasting foundation for peace. 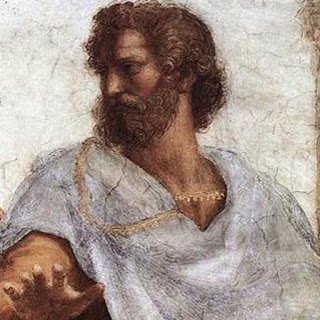 He was a student of Plato who in turn studied under Socrates. He was more empirically-minded than Plato or Socrates and is famous for rejecting Plato's theory of forms. 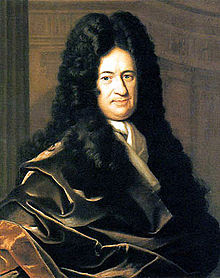 German philosopher, mathematician, and political adviser, important both as a metaphysician and as a logician and distinguished also for his independent invention of the differential and integral calculus. 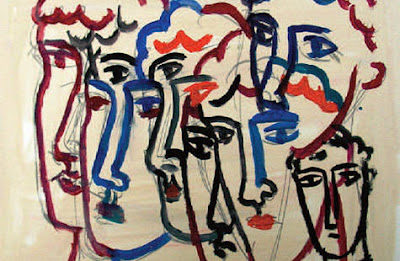 Don't forget how the Humanities and Philosophy are linked. Critical thinking is fundamental to help your students.

The humanities are crucial in fostering understanding of cultures and shedding light on social transformations. They offer key input on such most priorities as critical thinking, social inclusion and sustainable development.
Managing social transformations is not only about technical solutions; it is also about imagine creative alternatives. In this work of imagination, the disciplines of the humanities have a key role to play.
Philosophy – a part of the humanities - questions every dimension of human life.
UNESCO has always been closely linked to philosophy, which is defined as a “School of Freedom” in one of its major publications. Through critical questioning, philosophy gives meaning to life and action in the international context.
The link between philosophy and UNESCO stems from inquiry on the possibility of and necessary conditions for the establishment of long-term peace and security in the world.
Through its intellectual work, in dialogue with other humanities disciplines and social sciences, philosophy contributes to institutional responses to the issues of social transformation, reflecting the pluralism of experience and cultures across the world.
The humanities and philosophy deal not only with the traditional legacy derived from past cultures and times but also with the challenges the world is currently facing: the plurality of identities, languages, migration, environmental change, critical thinking on theory, action and policies… These legacies and dynamics nurture inventive approaches to social change. 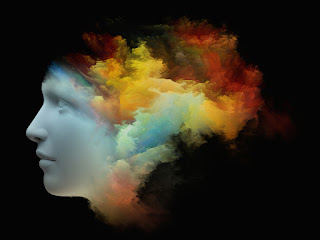 Education:
"Since its creation, UNESCO had used philosophy to implement the ideals that inspired its Constitution. These ideals come from the renewal of philosophical tradition.
In 1942, when the outcome of World War II was by no means certain, the allied Ministers for Education got together to found an organization that, through moral and intellectual means, would help build a world free from hatred, fanaticism and obscurantism."

The importance of Philosophy, especially for young people, underlining that philosophy is a discipline that encourages critical and independent thinking and is capable of working towards a better understanding of the world and promoting tolerance and peace.

Children of all ages are open to discussing a multitude of problems and questions of philosophical nature which interest them personally.
And we all know that young people in the XXI century are well informed by all the media they use and have an opinion about problems that concern them, their family, friends, and country. They only need to organize all the information by develop critical thinking.
"The introduction of children to logical and rational thought not only develops the philosophical spontaneity of children but helps them to become enlightened citizens, capable of formulating their own critical judgment and clear and reflexive views about life from the very early age." 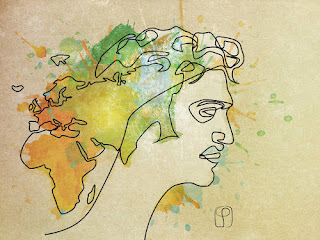 Join the celebration with your students: 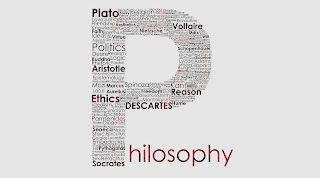 
I particularly agree with Einstein, that education (and teaching students Philosophy from a young age) has two central functions relating to the individual and the society.

UNESCO will host demonstration lessons of Philosophy teaching for children of different ages.

The practice of philosophy with children is based on the recognition of every child as individual who should be respected, listened to and given the possibility to express his or her opinion and thoughts.

"Philosophical workshops for children have become an integral and coherent part of primary school programmes. They permit children to develop their linguistic capacities and vocabulary, to learn to argue, to discuss, to respect and to listen to the opinion of the others. Philosophy practices with children are based on philosophical literature which enriches their personal culture and learns them to interpret literary texts and to understand the challenges they contain."

UNESCO believes that the practice of philosophy in primary schools has been developing over the last two decades and its popularity increases every year.

Unfortunately not in all countries. But, I believe that all children will access soon to philosophical activities in the curriculum.

By celebrating World Philosophy Day each year, on the third Thursday of November, UNESCO underlines the enduring value of philosophy for the development of human thought, for each culture and for each individual."Faced with the complexity of today’s world, philosophical reflection is above all a call to humility, to take a step back and engage in reasoned dialogue, to build together the solutions to challenges that are beyond our control. This is the best way to educate enlightened citizens, equipped to fight stupidity and prejudice. The greater the difficulties encountered the greater the need for philosophy to make sense of questions of peace and sustainable development."

World Philosophy Day : Past and Present by G-Souto is licensed under a Creative Commons Attribution-NonCommercial-NoDerivatives 4.0 International License.