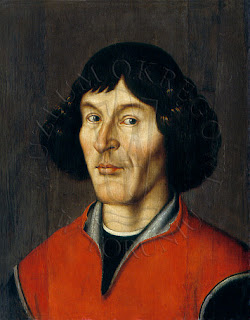 Portrait of Copernicus (probably painted in the 1780s)
Collection of the Regional Museum in Toruń
http://copernicus.torun.pl/

Nicolaus Copernicus, Polish Mikołaj Kopernik was born on February 19, 1473, in Toruń, Royal Prussia, Poland. A Polish astronomer who proposed that the planets have the Sun as the fixed point to which their motions are to be referred; that Earth is a planet which, besides orbiting the Sun annually, also turns once daily on its own axis; and that very slow, long-term changes in the direction of this axis account for the precession of the equinoxes. He died on May 24, 1543, Frauenburg, East Prussia (now Frombork, Poland).

Wow! Awesome interactive Google doodle that we can include into school curricula. Today's Google celebrates with an interactive Doodle the 540th anniversary of Nicolaus Copernicus, mathematician and astronomer, a shining star of the Renaissance.

His major contribution to science is his heliocentric theory, which asserts that the sun is the center of our solar system.

Copernicus' work helped popularise the idea that Earth revolves around the Sun, instead of the other way round, as was commonly believed at the time.

As the Earth was popularly assumed the center of the universe, his heliocentric theory rocked convention. Though the mechanics of this theory has mathematical underpinnings, its radical nature still gave Copernicus some pause. It was, therefore, not until his final year that he published his findings in De Revolutionibus orbium coelestium.


The interactive Doodle shows the planets all gently orbiting our nearest star. It depicts the known planets of the time - Sun, Mercury, Venus, Earth, Mars, Mars, Jupiter and Saturn  - revolving around the Sun, while the Moon revolves around the Earth. This is solar system as described in De revolutionibus.

"The resulting doodle is zen-like and unassuming. Its actions need not scream for attention, much like the slow publication of De Revolutionibus orbium coelestium. The orbits of the solar system are steady and true."

At the time he was branded a heretic. The idea that the Earth orbited the Sun, conceived without the aid of any equipment, would only be proved half a century later, when Galileo built a telescope and pointed it heavenward. 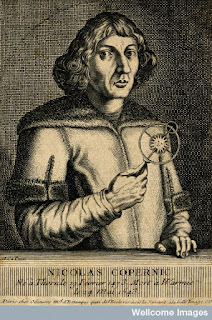 
"Finally we shall place the sun at the center of the Universe. All this is suggested by the systematic procession of events and the harmony of the whole universe, if only we face the facts, as they say, ‘with both eyes open.’" 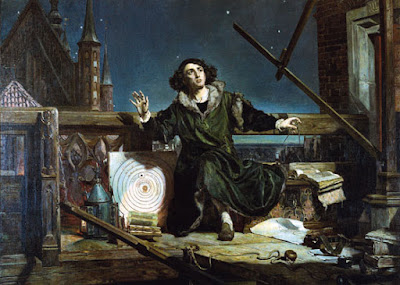 Astronomer Copernicus, or Conversations with God, 1873
by Matejko. In background: Frombork Cathedral
https://en.wikipedia.org/

Born on 19 February 1473 as the son of a merchant in the city of Thorn, Poland, Copernicus studied at Krakow Academy, now the Jagiellonian University, before travelling to Italy to study law at the University of Bologna, in 1496. He stayed there until 1503.


While studying at the University of Bologna, his passions for geography and astronomy were encouraged by a mathematics professor, Domenico Maria de Novara.


He returned to Warmia, to live with his uncle, who enjoyed the title Prince-Bishopric of Warmia. Copernicus was his uncle's secretary and physician and resided in the Bishop's castle at Lidzbark (Heilsberg). This is where he began work on his heliocentric theory. 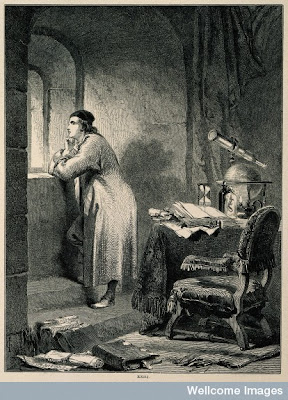 Heliocentricism is the astronomical model in which the Earth and planets revolve around a relatively stationary Sun at the centre of the Solar System. Though Heliocentricism has now been proven and is widely accepted, it wasn't the case during Copernicus's time, when many, including most religious institutions and leaders, believed that the Earth was at the centre of the Universe. This belief has been termed Geocentrism. His heliocentric revolution was condemned by Martin Luther.

By 1532, Copernicus had all but completed his work and had consolidated his observations in a manuscript titled De revolutionibus orbium coelestium. However, he refused to have this published and shared beyond his inner circle as he did not want to risk the scorn "to which he would expose himself on account of the novelty and incomprehensibility of his theses." 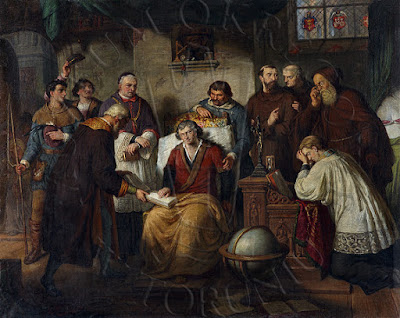 Painting made by Aleksander Lasser
on the occasion of the 400th anniversary of Copernicus' birth (1873)
Collection of the Regional Museum in Toruń
http://copernicus.torun.pl/

De Revolutionibus Orbium Coelestium was published in 1543, shortly before Copernicus died on May 24 at age 70. Legend has it the first copy was placed in his hands the day he died.

Composed of six ‘books’, the 400-page manuscript of De revolutionibus written between 1515-30, and amended and corrected over the following decade, had a foreword written by the author and a letter dedicated to Pope Paul III in which the astronomer argued the legitimacy of the heliocentric theory.

In 1616 the Vatican placed it on the Index of Forbidden Books. It was removed only in 1835.

The remains of the astronomer Nicolaus Copernicus have been identified by Polish scientists 465 years after his death.

After centuries of searching, his grave was located in 2005, allowing his remains to be re-interred under a tombstone that bears a representation of Copernicus' model of the solar system. 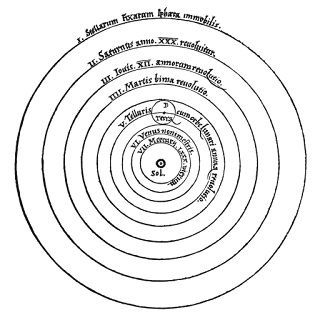 It is not the first time that I include Doodles into school curricula. It's a wonderful motivation and it can surprise students.

Doodles are fun, surprising, and sometimes spontaneous changes that we can include into our lessons to teach about famous writers, poets, pioneers, and scientists.

Everyday we must include something captivating in our lessons, even we are teaching important skills of curriculum.

Passion is what will make our students enter every day in the classroom waiting for something special into the lessons. Students will learn easily.

I am not a maths educator. However I believe that sciences are as important as humanities. 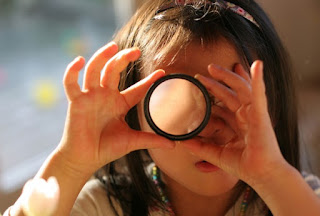 After all, this day is symbolic. We can include Copernicus into different lessons to organize an event at school and develop different activities.

Schools are very important environments of teaching and learning. They have an important role aiming to renew and reinvigorate global knowledge as they have the mission to educate children and adolescents as future citizens.

These resources are educational challenges to promote some good values near the new generations. Young students will be vigilant and will help to find new paths towards precious solutions to society and the planet. Humanities and Sciences are the basic curricula.

I selected several activities that I think may involve your students but you are free to propose your own ideas: 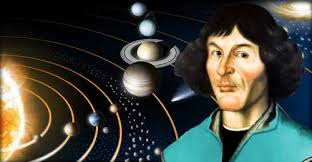 So as you see, can we say that formal learning is a non captivating method? Of course, not! Must be creative!

Well, there are a lot of funny and engaging activities about Sciences and Humanities that we can create and propose to our students, on informal learning (online learning) and formal learning (face-to-face teaching). Don't forget BYOD (bring your own device).

Believe me! You will have a motivated class that will learn literature or science.

To us, "the attitude" of changing methods, and the creative mind to facilitate different learning activities at our young students!

"A good goal should scare you a little. And excite you a lot!"