The Chilean writer Isabel Allende has been awarded the Hans Christian Andersen Literary Prize for 2012 some weeks ago. The prize is awarded by a private Danish foundation in honor of the country’s celebrated and beloved author.

The new prize is distinct from the "Hans Christian Andersen" medal, sometimes dubbed the "Nobel Prize for children's literature".

The foundation says the purpose of the award is to "celebrate Andersen’s influence on writers throughout the world..." especially those with similar storytelling qualities.

In the case of Allende, the jury decided to celebrate her distinctive brand of “magical realism,” as well as her ability to “bewitch” her readers.

Allende was born to Chilean parents in Peru, and currently resides in the United States. In 2010, she was awarded Chile’s National Literature Prize. 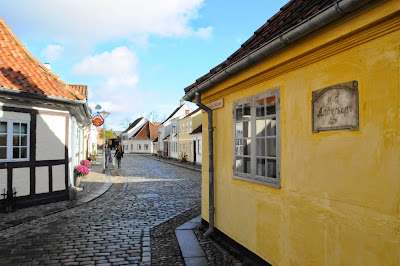 The ceremony will take place in Odense, Denmark, Andersen’s natal city. According to the Danish foundation, Allende will be participating in a public lecture session in the Library. She will also be awarded with the composition of a song, to be presented at the ceremony.

“I am happy and proud that Odense will yet again receive another great international author,” (...) “As a native citizen of this city, it is exciting to welcome an author whose magical universe shares so much with that of HC  Andersen.”

The Chilean author was one of the ambassadors chosen for the International Year of Hans Christian Andersen (2005), the bicentennial of Andersen’s birth.

Schools and students from all over the world participated and shared pedagogical experiences during the event. 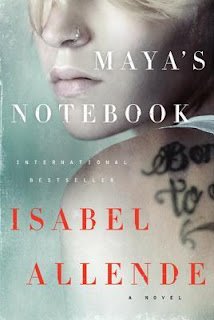 Isabel Allende is famous for successfully pioneering her brand of magical realism to English readers, and while Chiloé is famous for its myths and stormy sense of the supernatural, Allende chose to orient the book in the present.

The book features parallel narratives between the seedy underworld of Las Vegas (USA), and the bucolic landscape of Chiloé, where the 19 year old protagonist hides after running away from her problems. Upon arriving in Chiloé, however, everything goes wrong for Maya: not only is Chiloé the end of the world, but it functions with a different set of rules. 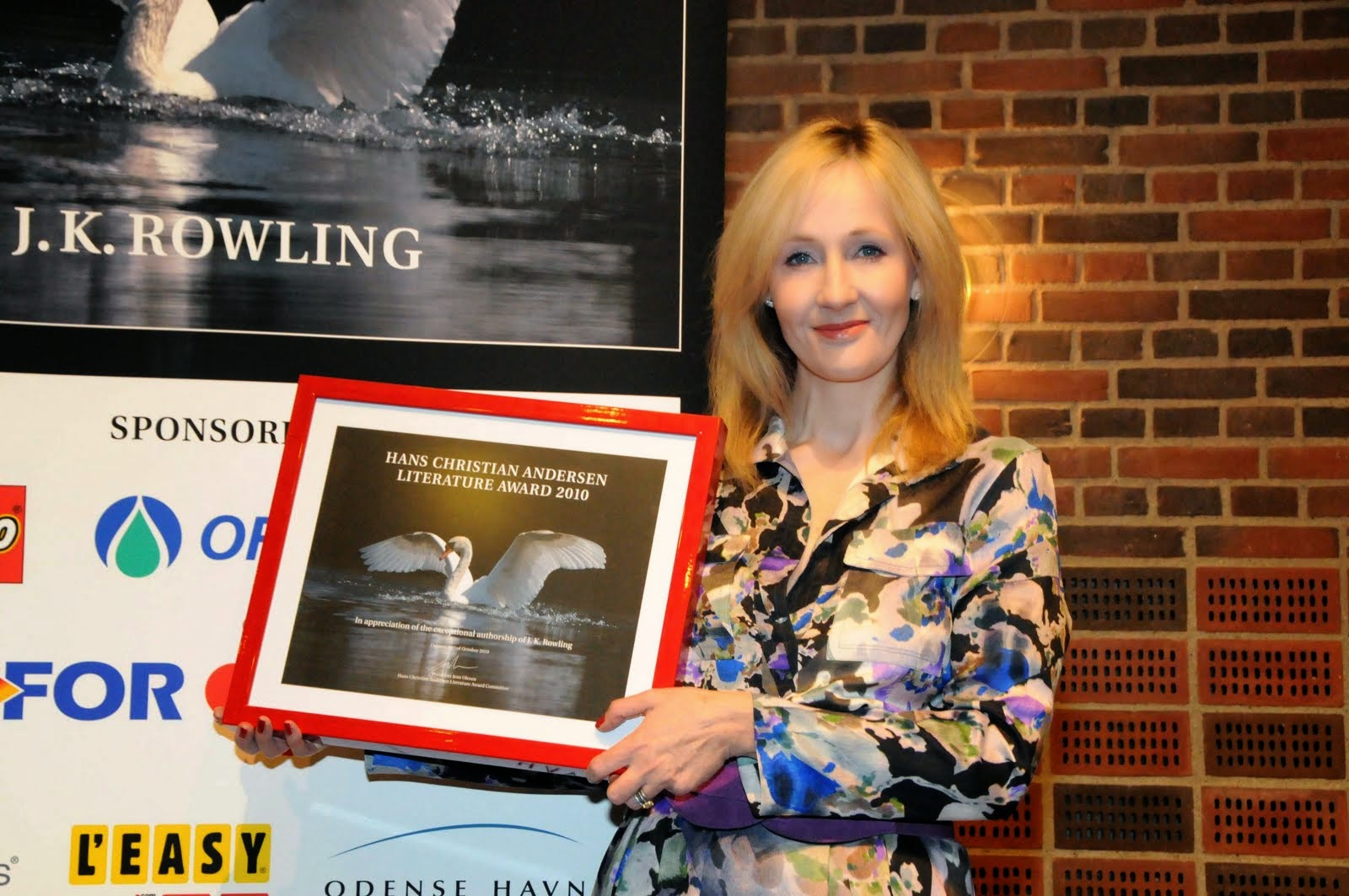 The importance of JK Rowling as a writer was recognized when last year with the Danish award, the "Hans Christian Andersen literature prize".

Her work was of that rare order that seems to transcend authorship," and praising Andersen's "indestructible, eternal characters."

Hans Christian Andersen Literature Award, a newly-established prize given to authors who best embody the spirit of the revered Danish children’s writer in their work.

JK Rowling and Isabel Allende! What they have in common? Let us discover in Languages or Literature classes.

Allende has her "magical realism" and Rowling her "magical creations that cast a spell over readers and theatergoers".

Both have revalued the role of the reader (different generations).

Teachers introduce literary analysis when appropriate. All of the language classes emphasize the development reading, writing and critical thinking skills that lead to effective learning.

The activities also focus on the diversity, history, and culture of the countries where these writers are born.

Rowling managed to get a large swath of young people (elementary education) reading books at a time when it looked as though they weren't going to be reading anything.

But Allende managed to get a large swath of young girls (secondary education) reading hard cover books at a time of e-books.

Allende an established author who has received awards in Latin America, the United States, Europe, and the most important award in Chilean literature: the 'National Literature Prize'.

The recognition was awarded by the Ministry of Education of Chili "taking into consideration the excellence and the contribution of her work to literature, which has attracted readers not only in Chile and abroad".

Both writers are famous for successfully pionneering their brand of magical (in different ways, of course) to readers.

Now that Hogwarts adventures are ended and a new book for adults (it means   the first generation readers of Pottermania) is announced by Rowling, it can be interesting to analyse the gap between. The Casual Vacancy will be published worldwide on 27 September including ebook and audio formats. It begins with the unexpected death of Barry Fairweather...

In your classes (secondary education), you could start Allende studies novel by watching the video below:


In her talk, Isabel Allende reflects on how we can harness our passions to change the power equation and tip it towards women and girls around the world.

Her words are both poignant and humorous as she illustrates the misfortunes of several women and girls in different countries.

In a time we discuss so much girls' education and gender equality forward to 2015, it is nice to have Isabel Allende into our classes.