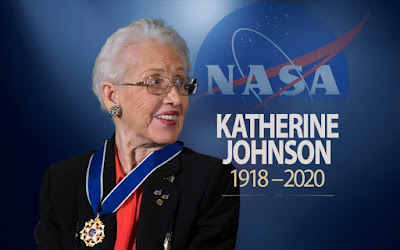 
The well known mathematician Katherine Johnson, who we know from the film Hidden Figures, based on the book Hidden Figures passed away today at the age of 101.


Johnson is perhaps best known for helping NASA prepare for the orbital mission of John Glenn, but that was far from her only achievement or contribution to space exploration. 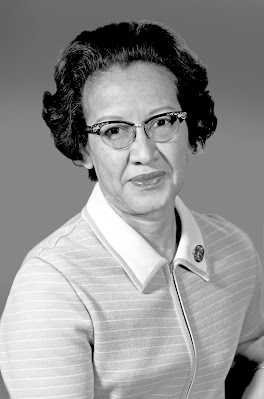 "Katherine Johnson not only helped calculate the trajectories that took our Apollo astronauts to the Moon — she was champion for women and minorities in the space program and the world as a whole. We honor her memory today."

In 1953, after years as a teacher and later as a stay-at-home mom, she began working for NASA's predecessor, the National Advisory Committee for Aeronautics, or NACA.

The NACA had taken the unusual step of hiring women for the tedious and precise work of measuring and calculating the results of wind tunnel tests in 1935. 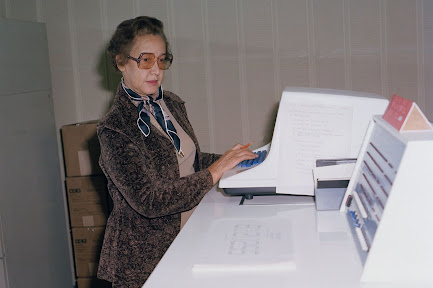 In a time before the electronic computers we know today, these women had the job title of “computer.”

By 1953 the growing demands of early space research meant there were openings for African-American computers at Langley Research Center’s Guidance and Navigation Department – and Katherine Johnson found the perfect place to put her extraordinary mathematical skills to work.

NASA’s Langley Research Center, where Johnson worked for some 33 years, NASA will carry forward her legacy. Katherine Johnson believed in equality. She overcame obstacles to achieve great things and make life better for others.

She was portrayed in the 2016 Oscar-nominated film Hidden Figures. 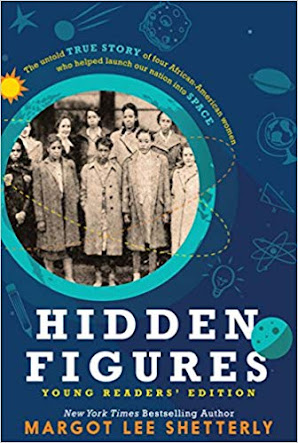 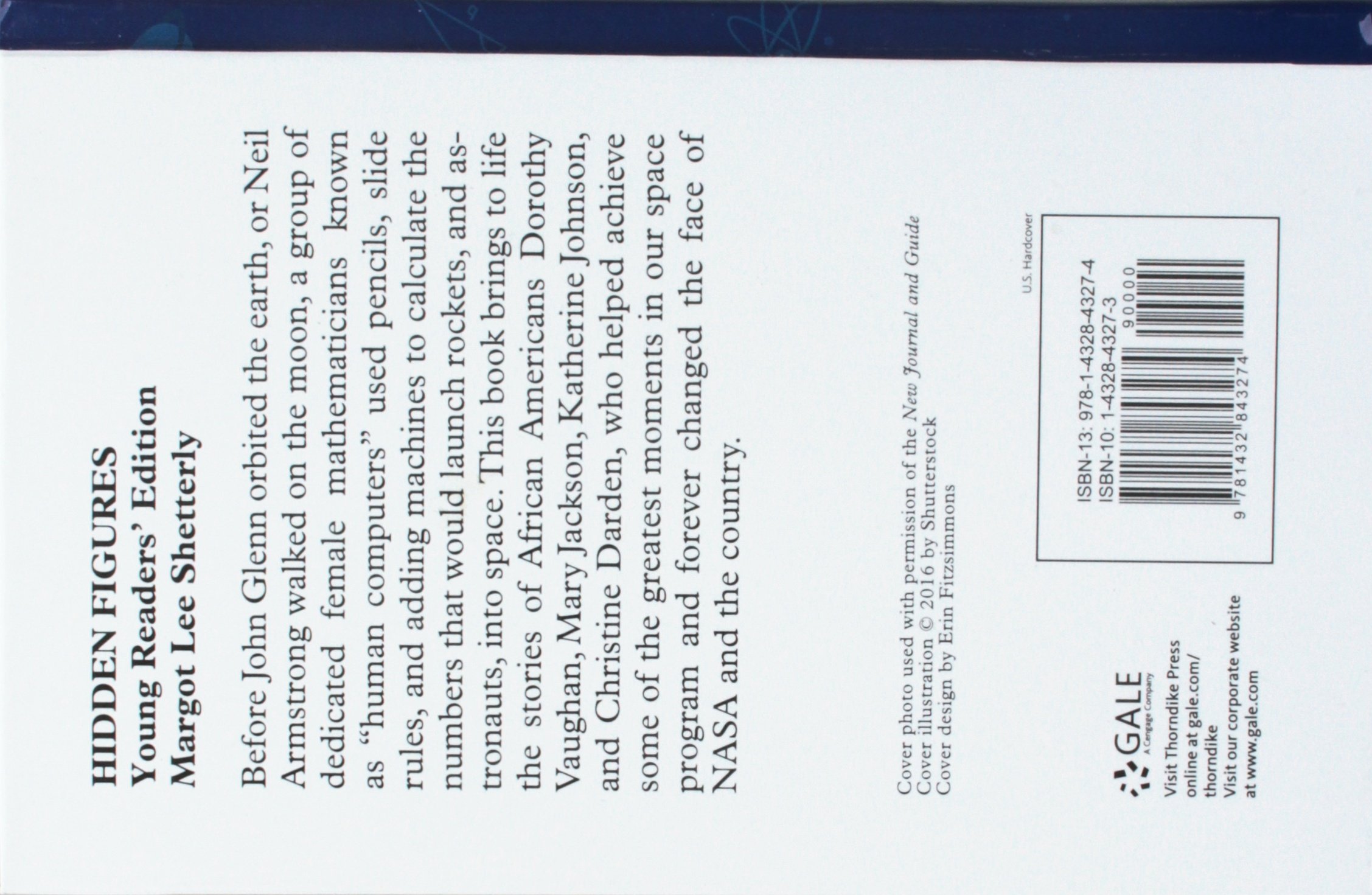 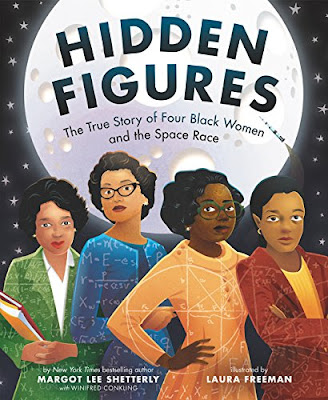 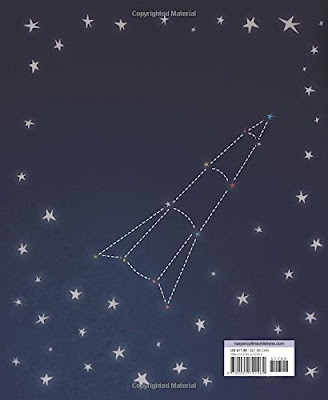 "Dorothy Vaughan, Mary Jackson, Katherine Johnson, and Christine Darden were good at math…really good.
They participated in some of NASA's greatest successes, like providing the calculations for America's first journeys into space. And they did so during a time when being black and a woman limited what they could do. But they worked hard. They persisted. And they used their genius minds to change the world.

Read the books in the classroom. Choose the right one according to the age level you are teaching. You can decide with your students to read aloud some excerpts.
Ask school librarian the DVD Hidden Figures, nominated for 3 Oscars and display it into the classroom.
The story of the tam of African-American women mathematicians and scientists, Katherine Johnson, Dorothy Vaughan  and Mary Jackson who served a vital role in NASA during the early years of the US space program.
Teachers can begin by reading the book or watching the film. It's your choice. Don't forget the activities adapted to the students you are teaching. It's important to enhance  your lessons by discussing gender equality in science and the right place of women no matter the race.


When asked to name her greatest contribution to space exploration, Katherine Johnson talks about the calculations that helped synch Project Apollo’s Lunar Lander with the moon-orbiting Command and Service Module. She also worked on the Space Shuttle and the Earth Resources Satellite, and authored or coauthored 26 research reports. 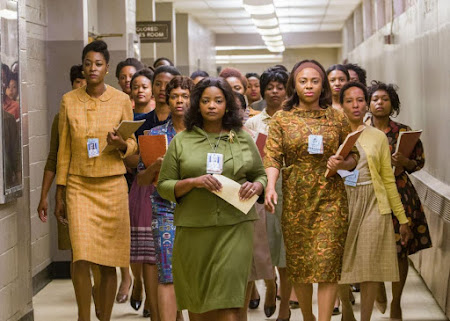 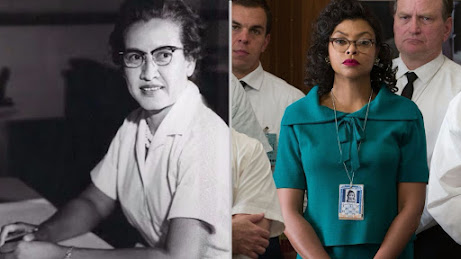 Hidden Figures
Katherine Johnson/ Tariji P. Henson
Thedore Melfi, 2016
LA Times/ Science Now
https://www.latimes.com/science/
"Her dedication and skill as a mathematician helped put humans on the Moon and before that made it possible for our astronauts to take the first steps in space that we now follow on a journey to Mars."
Jim Bridenstine, Nasa administrator
Katherine Johnson was awarded the Presidential Medal of Freedom in 2015. Then-US President Barack Obama later cited her in his State of the Union address as an example of the country's spirit of discovery. 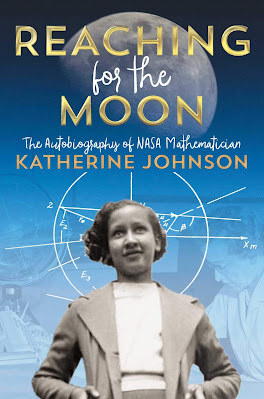 Reaching for the Moon
The Autobiography of NASA Mathematician
Katherine Johnson
by Katherine Jonson
https://www.amazon.ca/

Katherine Johnson’s story was made famous in the bestselling book and Oscar-nominated film Hidden Figures.

Now in Reaching for the Moon, Johnson tells her own story for the first time, in a lively autobiography that will inspire young readers everywhere.

“I counted everything. I counted the steps to the road, the steps up to church, the number of dishes and silverware I washed … anything that could be counted, I did.”