March rundown of the most read posts 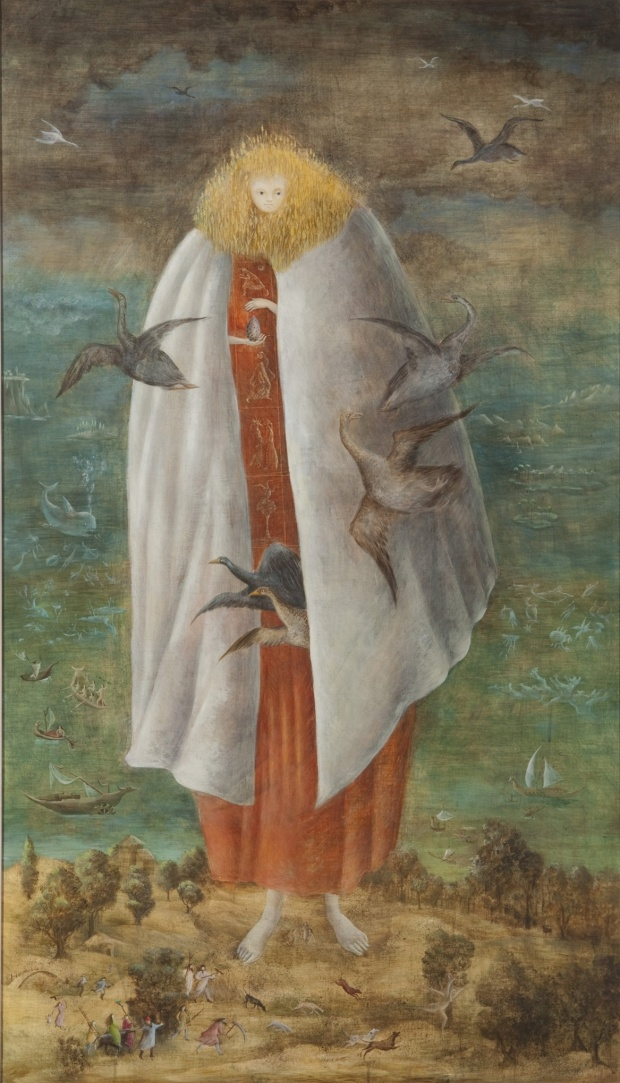 Last Monday the 6th April Google celebrated the 98th anniversary of Leonora Carrington, a surrealist painter, and a novelist. 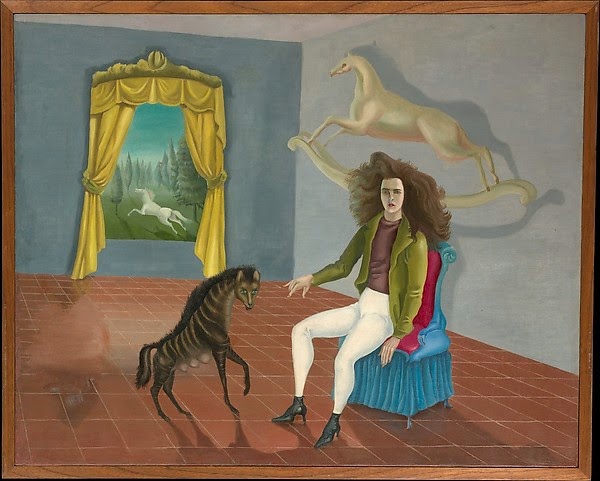 The painting depicted by the doodle, a crocodile-shaped boat bearing five small crocodiles and being rowed by a larger sixth, titled How Doth the Little Crocodile and based on a similarly titled poem by Lewis Carroll, is emblematic of the iconic artist’s strange and wonderful style. 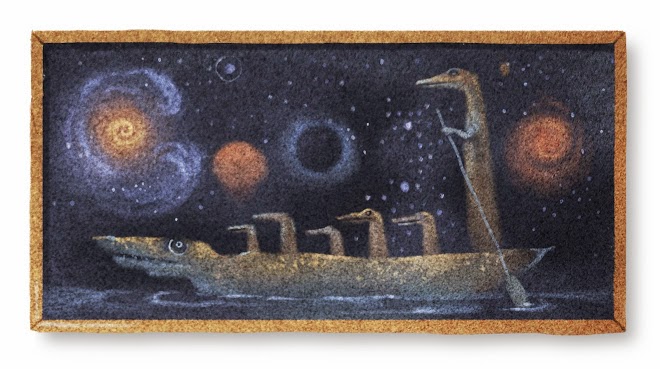 She began her education as an artist in 1936 at the Amedee Ozenfants' academy in London. In 1937 she meets Max Ernst and decides to live with him.

In 1938 she participates in the Exposition internationale du surrealisme, Galerie Beaux Arts, Paris.

In 1941 after Max Ernst imprisoned during the World War II, Carrington devastated, led to Spain and subsequently made her way to Lisbon, New York City and finally Mexico City, (1942) where she lived until her death in 2011. 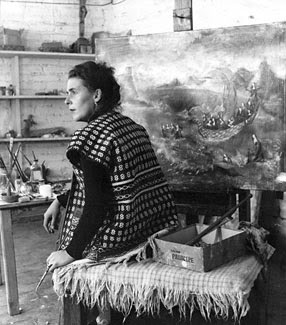 She had lived in Mexico City since the 1940s, becoming one of the country’s most important artists. How she ended up there is a fascinating story, absolutely worthy of Surrealism, complete with art, lust and madness.

I could'nt not miss such an interesting Surrealist artist. Now, let's back to the theme of this post.

As well, at the end of every month I put together a list of the most popular posts of March. You will find posts written in English, French and Portuguese.

Wherever you are, I hope that those of you celebrating Easter holidays last weekend had wonderful time and family and friends too.

Back to school this morning, will you feel inspired from one or two of the subjects?  I think so! Numbers are great!

March rundown of the most read posts by G-Souto is licensed under a Creative Commons Attribution-NonCommercial-NoDerivatives 4.0 International License.