“Sport has become a world language, a common denominator that breaks down all the walls, all the barriers. It is a worldwide industry whose practices can have widespread impact. Most of all, it is a powerful tool for progress and for development”,

Today, the 6 April we are celebrating the 2nd International Day of Sport for Development and Peace

In August 2014, the World Youth Forum on Sport, Culture, and Peace was organized by UNESCO and the Nanjing Municipal Government, bringing young men and woman together from across the world to explore common challenges and solutions.

Due to its vast reach, unparalleled popularity and foundation of positive values, sport is ideally positioned to contribute towards the United Nations’ objectives for development and peace.

To raise awareness of this potential, 6 April was declared as the International Day of Sport for Development and Peace (IDSDP) by the UN General Assembly.

The adoption of this Day signifies the increasing recognition by the United Nations of the positive influence that sport can have on the advancement of human rights, and social and economic development. 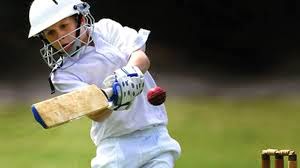 Especially in turbulent times, sport can be a powerful vehicle for social inclusion, gender equality, and youth empowerment, with benefits that extend far beyond the grounds of stadiums.
There is nothing like sport to bring women and men from different cultures together around the shared values of fair play, mutual respect and team spirit.

Sport and physical education are especially important for young people, for their health and civic engagement.

Sport has historically played an important role in all societies, be it in the form of competitive sport, physical activity or play. But one may wonder: what does sport have to do with the United Nations? In fact, sport presents a natural partnership for the United Nations (UN) system, including UNESCO:


Sport can no longer be considered a luxury within any society but is rather an important investment in the present and future, particularly in developing countries.
Sport is a pillar of a healthy society, at ease with itself, united in its diversity, based on human rights and equal dignity. It provides a field for passions to be shared, for communities to come together, for the disadvantaged to be empowered. 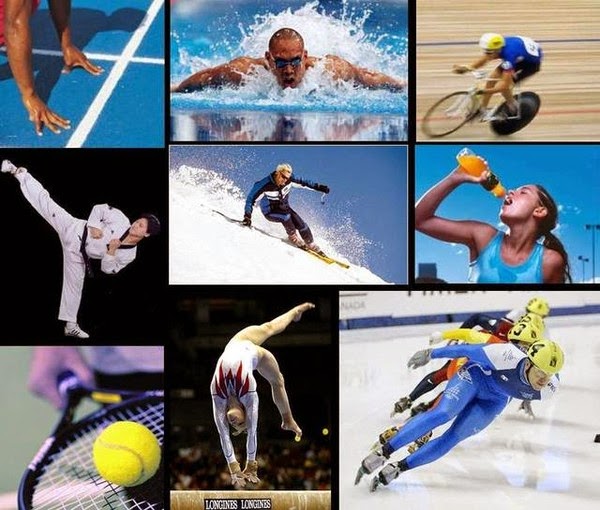 Education:
According to a recent article from UNICEF, they share a belief similar to how we see sports, and its influence on children's lives.

Play is not only a child’s inalienable right – it also influences physical, socio-emotional and cognitive development.

The right to play is protected in Article 31 of the Convention on the Rights of the Child, as well as the right to sport, which is specifically contained in other international treaties. 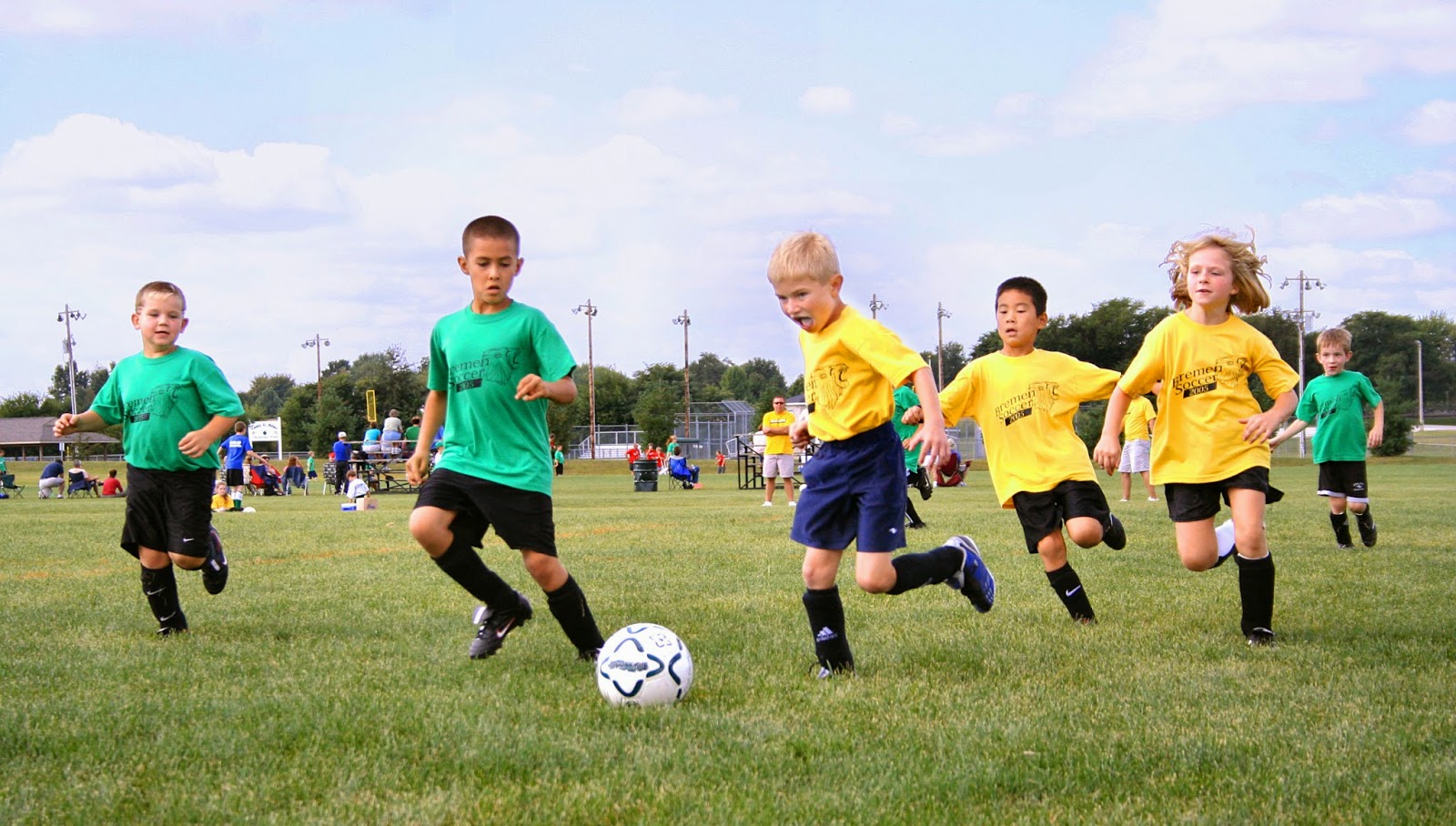 For these reasons and the many reasons below, UNICEF continues to champion this right as fundamental to the health and growth of children everywhere

"Added to this is the broad consensus that regular physical activity is essential for the physical, mental, psychological and social development of children and adolescents. Involvement in sport can boost children’s health, improve academic performance and help reduce crime."

Tomorrow, is the first day for schools after Spring break. Find a way to introduce International Sports Day 4 Developement & Peace in cross-curricular during some weeks. 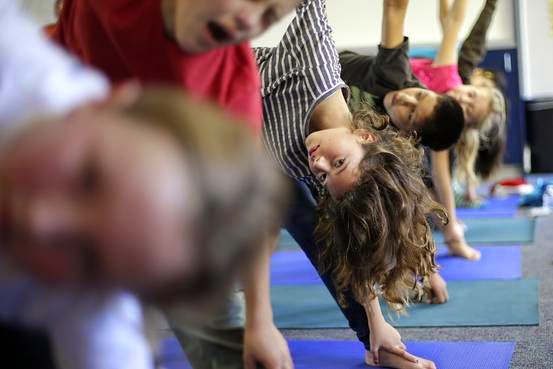 Students hold their position during a yoga class/ AP
http://si.wsj.net/


In every society, sport is a field of dreams and a force for fabulous positive change - we must do everything to harness this power. 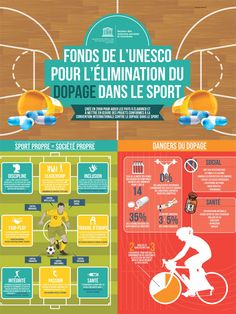 The Benefits of Yoga for Kids
http://www.yogajournal.com/article/family/yoga-kids/

"In every society, sport is a field of dreams and a force for fabulous positive change"
Irina Bokova, UNESCO Director-General

Education : International Day of Sport for Development & Peace 2015 by G-Souto is licensed under a Creative Commons Attribution-NonCommercial-NoDerivatives 4.0 International License.