Carnival : A dynamic tradition for families 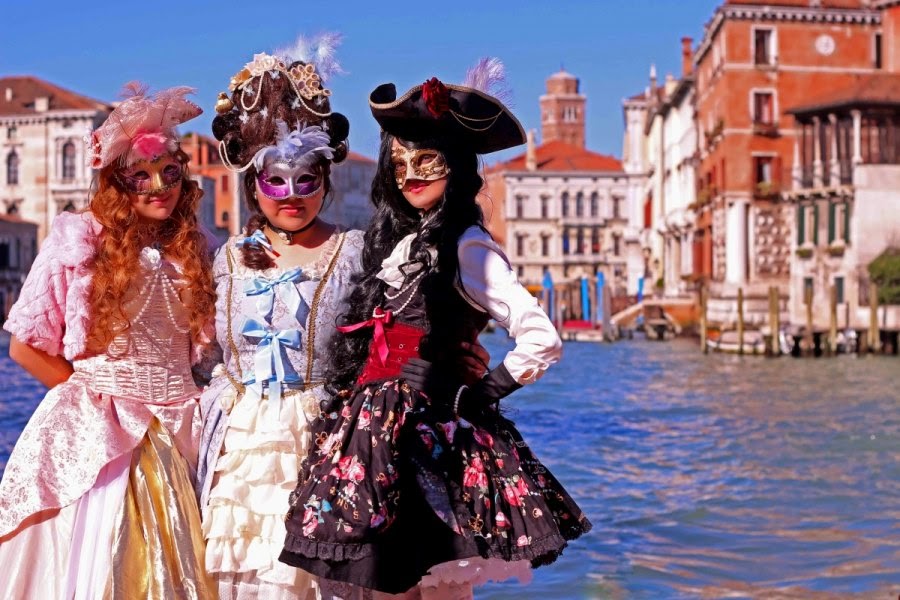 "The festival known as the Carnival is celebrated around the world. It reinforces community ties through a farce by reversing the social order."


Shrove Tuesday is the last day before the long fast for the Lent period in many Christian churches.

The day is the day before Ash Wednesday and usually falls between February 3 and March 9.

It has many names, including Fat Tuesday, Mardi Gras, the Tuesday of Carnival, and Pancake Day. 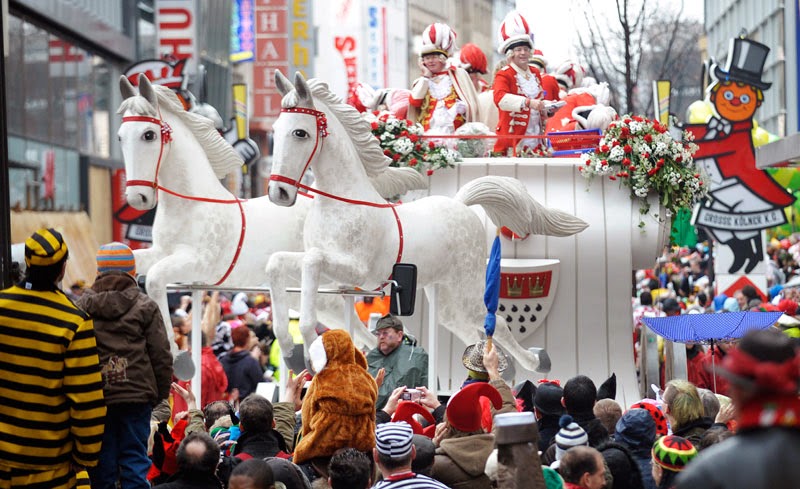 The whole community participates in the street parties full of humor, parody, and enthusiasm. The festivities usually last for several days and finish with a large parade.

Although deeply rooted in the past, Carnival remains very much alive, and continues to evolve.

Colorful masks, elaborate costumes, parades and large crowds are all part of the Carnival festivities. 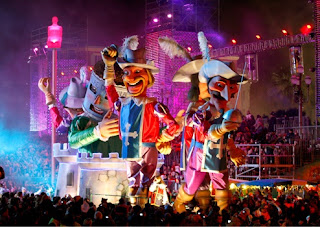 It provides visibility for the intangible cultural heritage making people aware of its significance, as well as encourages dialogue respective of cultural diversity.

Venice Carnival is the most famous in Europe. It was first held in Venice in the 11th century and consisted of over two months of revelry, until it fell into decline during the 18th century. It was revived in 1979 with great success and nowadays it is a great excuse to don a mask and costume, parade around the city, enjoy the live music in the main squares of the city, the events organised by the tourist board and is a wonderful open-air festival where everyone can join in. Fantastic costumes are displayed in St Mark's Square and Venice is the perfect back-drop for amazing photographs.

Google celebrates the Rosenmontag 2015 with a cheerful doodlel Rosenmontag is a German local tradition, the German 'karneval'.

Rosenmontag is celebrated in German-speaking countries. Karneval derives from the Latin carnem levare ("taking leave of meat") marking the beginning of Lent.

There so many European and world countries where Carnival festivities are awesome!

Transmitted from generation to generation, Carnival is constantly recreated by groups and communities and its practices change over time.

Carnival : A dynnamic tradition for familie by G-Souto is licensed under a Creative Commons Attribution-NonCommercial-NoDerivatives 4.0 International License.