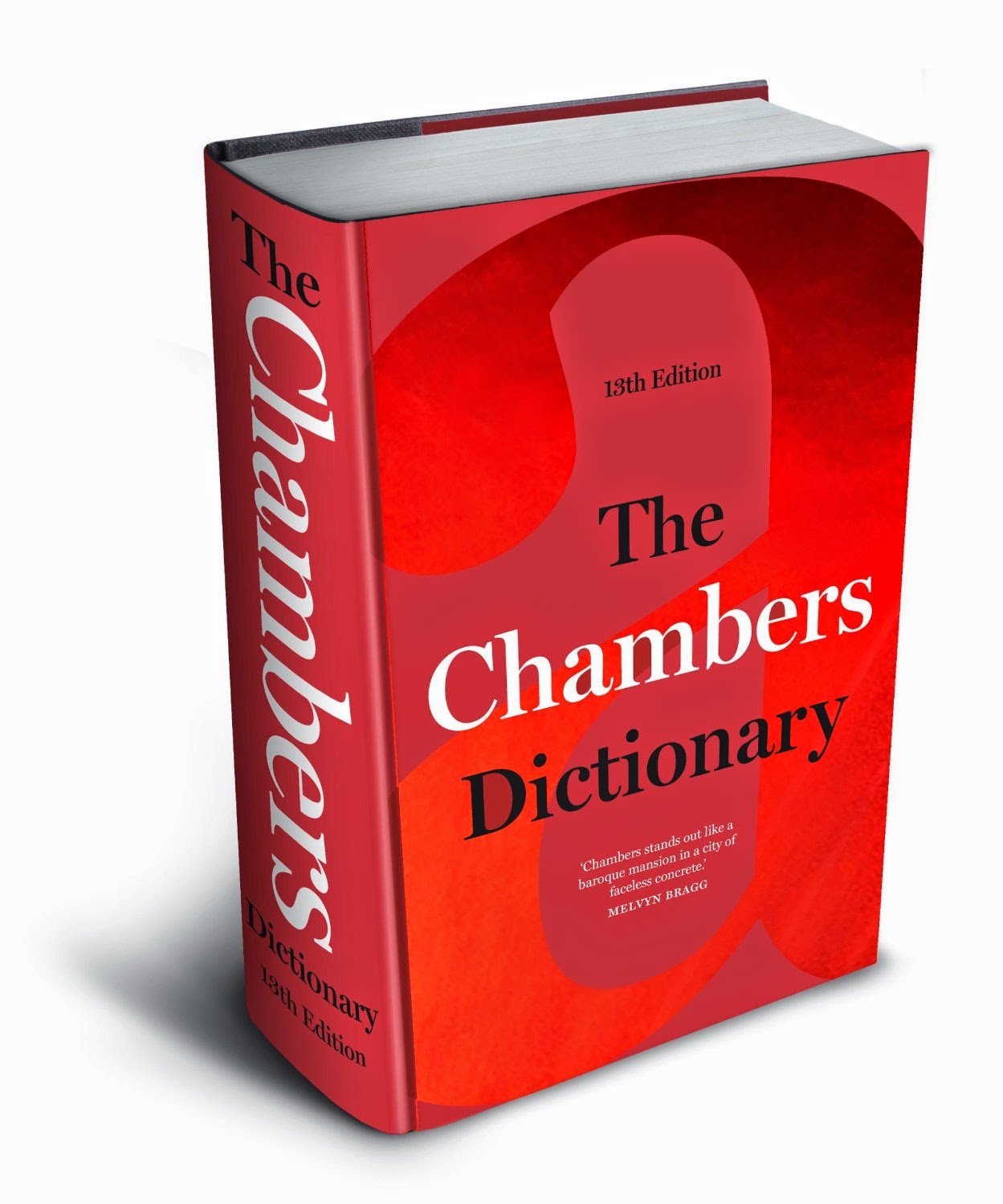 "The unrivalled dictionary for word lovers"

Always on top of modernity, Chambers English dictionary has included in its 13th edition thousand of new words some of them surprising. Here some of the most surprising words:

"Words are, of course, the most powerful drug used by mankind".

Reflecting Britain’s changing attitudes to relationships and sex, the century-old reference guide has redefined the words ‘marriage’, ‘husband’ and ‘wife’.

Following the introduction of same-sex marriages, Chambers dictionary has now made the definition of ‘marriage’ gender-neutral.

The word 'sexting' was listed for the first time in 2012 in Merriam-Webster's Collegiate Dictionary. And the word 'cougar' was listed in Le Petit Robert 2012.

Hum ! Sorry, ''OMG' ! Interesting for some people, less for teachers, I suppose. But 'sexting' is something that young peole use often in our days. And teachers must be prepared to talk about it in the classroom, alerting the students to the responsability of the act.

So, let's continue with other additions in the Chambers Dictionary 2015:

A quarter of the new words are derived from the internet - while others come from street slang, rap music and text speak.

Other words are also encapsulated in the dictionary: 'yolo' (an acronym for "you only live once, same as carpe diem), 'amazeballs’ (unusually good, amazing) and other slangs of the Youth. 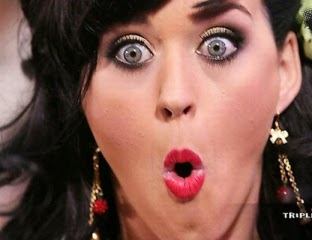 And abbreviated words, as 'OMG' (popular acronym for 'Oh my God'), obvs (obviously), soz (sorry), ridic (ridiculius) and totes (totally) look set to stay after being immortalised in the 13th edition.

"The editors believe the list of new words provides a vivid portrait of the English language today and ‘heralds a word’s acceptance in to formal speech’.
‘A word must demonstrate a lasting influence on a language in order to avoid short lived or faddy expressions being admitted,’ they said."

First published in 1872, The Chambers Dictionary contains more words, phrases and meanings than any other single-volume English dictionary.

"This 13th edition, new for 2014, retains the much-loved features of The Chambers Dictionary, including the unique quirky definitions for certain words. There are over 1,000 new words and meanings, and there is also a brand new two-colour Word Lover's Ramble at the back of the Dictionary, showing how English words and definitions have changed over the history of The Chambers Dictionary."

As in 2011 Oxford English Dictionary has also something new in July 2014.

The quarterly update marks the centenary of the outbreak of the First World War (1914-18) and OED’s editors have revisited and revised the dictionary’s coverage of some of the language and history associated with the war to end all wars. Chief Editor Michael Proffitt sets the update in historical context and discusses the naming of wars, 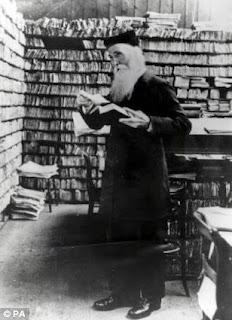 The Oxford English Dictionary’s detailed documentation of the English language also serves as a record of social history. On the centenary of the outbreak of the First World War (1914-18), OED’s editors have revisited and revised the dictionary’s coverage of some of the language and history associated with the war to end all wars.

In this update over 500 new words, phrases, and senses also enter the Oxford English Dictionary. Aditions this June include bezzie, flexitarian, hashtag, and selfie.

'Hashtag' was listed for the first time in 2013 in Larousse. And the word 'selfie' was listed in Le Petit Robert 2014 (French language).

You can see a full list of the new words, subentries, and senses added in this update.
The OED publishes four updates a year. The next update will be added to the dictionary in September 2014. 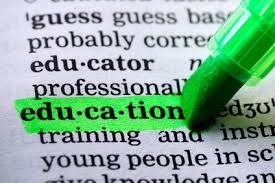 
"David Swarbrick, managing director at Chambers, said many of the new words had been derived from youth culture.

He said: ‘I think young people are probably the most creative agents for new words because they’re not held back by convention.
‘Young people are the real artists of the language and a dictionary should reflect that."

I 'totes' agree. Indeed young people are the modern 'linguistics', without youth, modern languages would be 'death languages'.

No excuse for students! They don't appreciate the dictionary as a god tool to homework.

The new editions are thinking on students. They can use this tool often in languages lessons. Dictionaries encourage knowledge, curiosity and vocabulary skills.

Classroom teaching can place holder sheets practices in the use of English students according to their learning level.

The dictionary is an essential tool: teachers, students, parents.

In addition, students have no excuse. The dictionary is in their pocket : smartphones, iphones.


Socia networks:
@OED : https://twitter.com/oed Twitter
Chamberslovers Facebook
The 13th edition Chambers Dictionary and Oxford English Dictionary last updtate (July 2014) are a recognition that internet, social networks, mobile and youth have a great impact in modern languages.
As you still remember, from my last posts, I am 'obvs' thinking about my summer holidays. Soon.