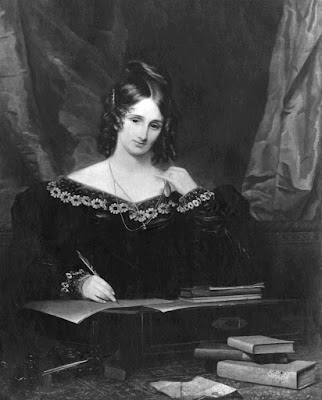 Today, 2 January, we are celebration the Science Fiction Day. The genre was invented by a teenager girl, Mary Shelley, who began Frankenstein, a gothic novel in 1816, when she was 20 years old. Wow! She was in advance for her time.

Google celebrated her 213th birthday on 30 August 2010. The Mary Shelley's Doodle has been dubbed as the creepiest Google Doodle ever, with the traditional multicoloured Google logo replaced by an image of a worn-down room containing a series of scary looking paintings and a shadow of a ghostly figure.

Shelley - who died at the age of 53 after long suffering from a brain tumour - is considered to be one of the earliest pioneers of Gothic, Romantic and Sci-Fi fiction style of writing. 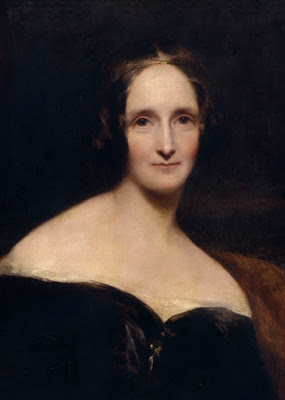 Mary Wollstonecraft Shelley, née Godwin, on 30 August 1797 in London, England was an English writer. Mary Shelley is best known for her Gothic novel Frankenstein, or the Modern Prometheus (1818). She was married to Romantic poet Percy Bysshe Shelley (1816). 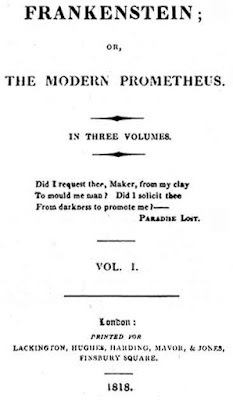 Two years later (1820), she published her most famous novel, Frankenstein, as a new novel from an 'anonymous author'.

She also was a short story writer, dramatist, essayist, biographer, and travel writer.

She wrote several other books, including Valperga (1823), The Last Man (1826), the autobiographical Lodore (1835) and the posthumously published Mathilde. 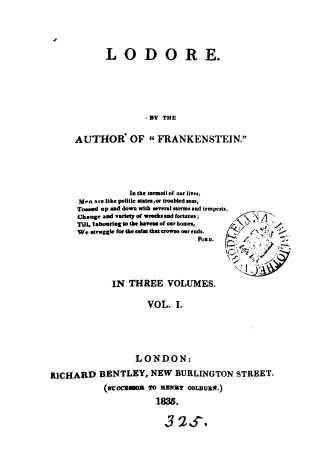 Mary Shelley's works often argue that cooperation and sympathy, particularly as practised by women in the family, were the ways to reform civil society. This view was a direct challenge to the individualistic Romantic ethos promoted by Percy Shelley, her husband, and the Siècle des Lumières political theories articulated by her father, William Godwin, philosopher.

Shelley died of brain cancer on February 1, 1851, in London, England.

Things as they Are/ Adventures
Caleb Williams
1st edition, 1794
https://en.wikipedia.org/wiki/

Frankenstein; or, The Modern Prometheus is a Gothic novel that tells "the story of Victor Frankenstein, a young scientist who creates a grotesque but sapient creature in an unorthodox scientific experiment."

Shelley started writing the story when she was 18, and the first edition of the novel was published anonymously in London on 1 January 1818, when she was 20. Her name first appeared on the second edition, published in France in 1823.

"As a child, I scribbled; and my favourite pastime, during the hours given me for recreation, was to 'write stories.'"

It was a century after her passing that one of her novels, Mathilda, was finally released in the 1950s.

Her lasting legacy, however, remains the classic Gothic tale of Frankenstein. This struggle between a monster and its creator has been an enduring part of popular culture.

Shelley is considered to be one of the earliest pioneers of Gothic, Romantic and Sci-Fi fiction style of writing. 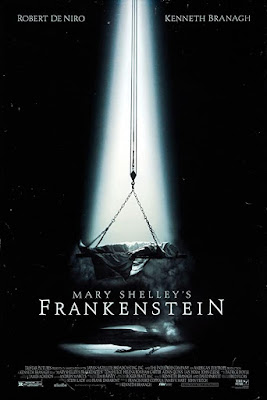 When the brilliant but unorthodox scientist Dr. Victor Frankenstein rejects the artificial man that he has created, the Creature escapes and later swears revenge. 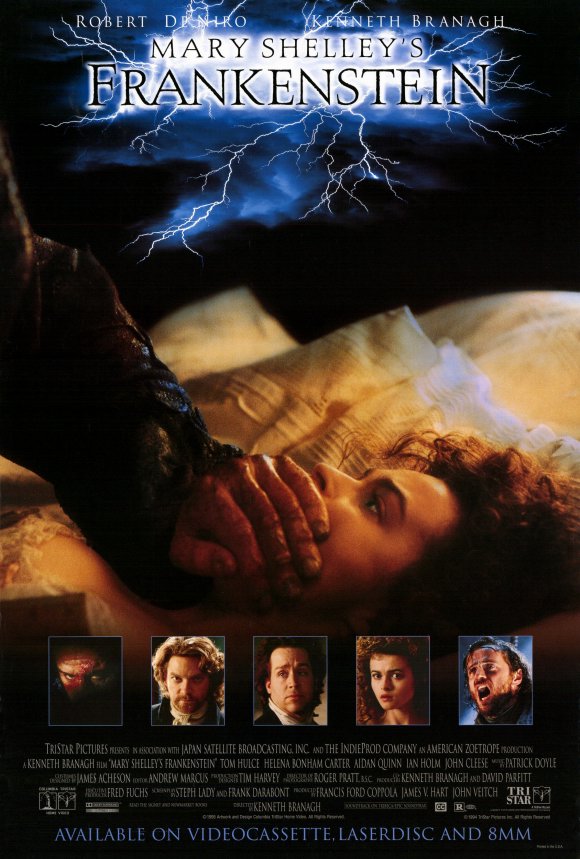 In 1994, Kenneth Branagh directed and starred in a film adaptation of Shelley's novel, Mary Shelley's Frankenstein.

Her work has also inspired some spoofs, such as Young Frankenstein starring Gene Wilder. Shelley's monster lives on in such modern thrillers as I, Frankenstein (2014) as well. 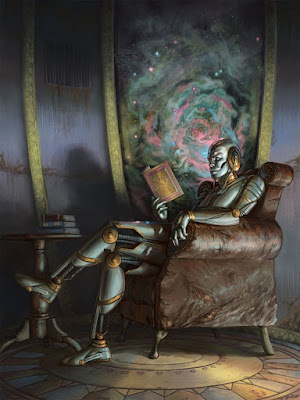 National Science Fiction Day is celebrated annually on January 2nd by millions of science fiction fans across the United States.

January 2 was chosen for National Science Fiction Day because it's the e celebrating the birthday of science fiction writer Isaac Asimov.
American author and Boston University professor of biochemistry, Isaac Asimov was born Isaak Yudovich Ozimov on January 2, 1920.  He was best known for his works of science fiction and his popular science books. 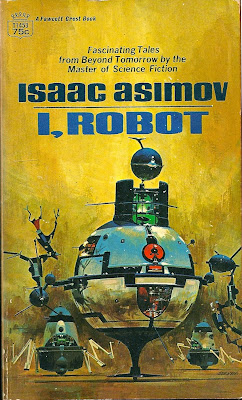 I, Robot
Isaac Asimov
Fawcet 1970 rare cover
http://www.pinterest.com/
I, Robot kicked off the book series, and while the movie starring Will Smith has a lot of awesome tech, the book explains so much more about how humans react to robots. 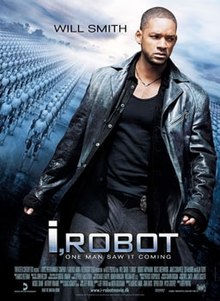 Students love science fiction books and movies. I wrote some posts about science fiction, Twilight saga (teen sequel, books and films), Jules Verne, Star Wars, The Hitchhiker's Guide to the Galaxy (Douglas Noel Adams), Gravity (Alfonso Cuarón).
Some of the successful films and television series that are recognized by science fiction fans include Star Trek-The Next Generation, The X-Files, Battlestar Galactica, Doctor Who and The Twilight Zone. 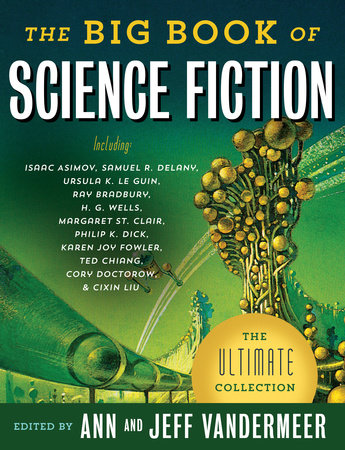 "Quite possibly the greatest science fiction collection of all time - past, present, and future!"

In the classroom - languages and science curriculum - watch some classic science fiction TV series or movies and of course start reading a science fiction novel with students.
Through interactive resources, students will become immersed in science fiction as they will explore this awesome genre of literature. Beyond the books, films and TV series they will create interesting and successful interdisciplinary projects.
Invite students to write some thoughts on science fiction genre, book or movie/ TV series. Ask them to use #ScienceFictionDay to post on social media.
G-Souto