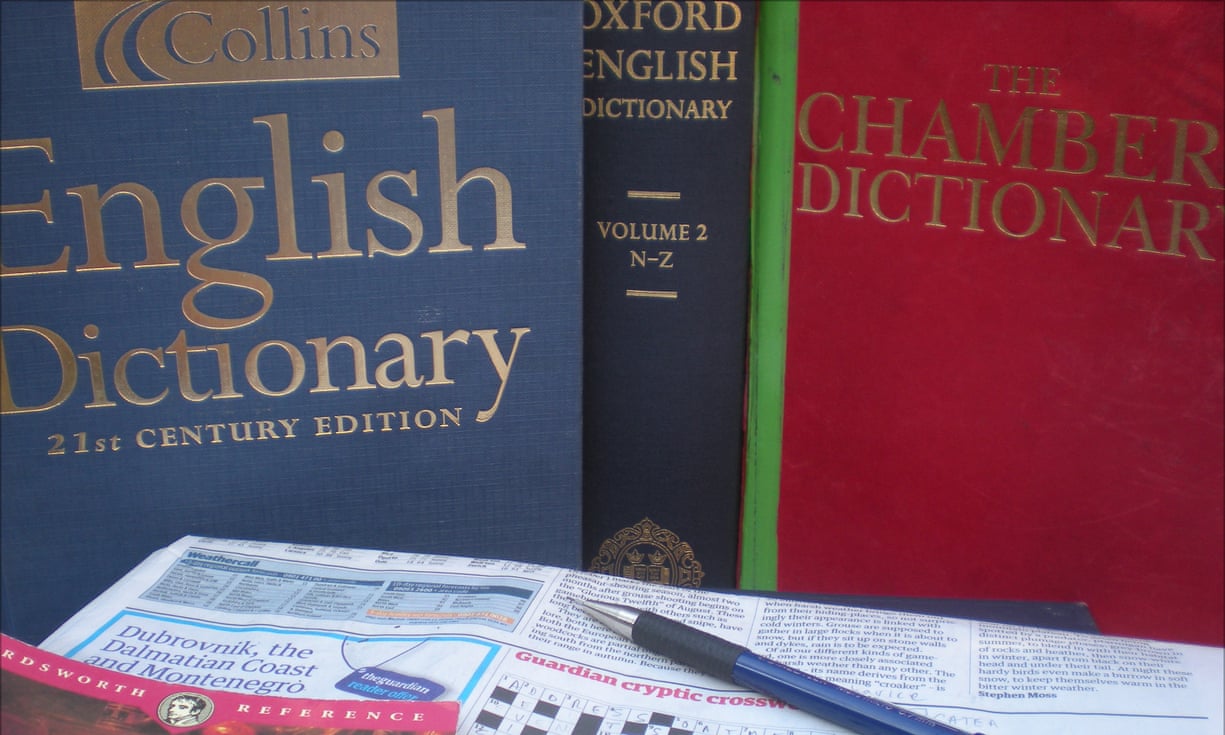 
Other dictionaries are available, as Chambers. But Oxford and Collins  have released their word of the year lists, last days 2016.

Youtuber
http://timesofoman.com/
Around 500 new words, phrases, and senses have entered the Oxford English Dictionary, including glam-ma, YouTuber, and upstander. Let's see other.

The last few years we have emerging the word Brexit, the term for the potential departure of the United Kingdom from the European Union.
Note: Teachers and students (English foreign language) can read about the huge increase in the use of the word, and how it goes about defining it, in this article by Craig Leyland, Senior Editor of the OED.

Gla-ma, a glamorous grandmother, esp. one who is relatively young or fashion-conscious.
This December’s update also have seen the addition of a number of words from the world of surfing, and David Martin has delved into the language of the sport in this article. You can also explore the chronology and meanings of our new surfing words with the interactive timeline.

Turning to the functional side of the online dictionary, OED has added further links from OED quotations to source texts in Oxford Scholarly Editions Online. Find out how to use this new feature here.
See the full list of the new words, subentries, senses, and phrases added in this update.

Here are the Oxford Dictionary Word of the Year shortlist choices, and definitions:
adulting, n. [mass noun] informal the practice of behaving in a way characteristic of a responsible adult, especially the accomplishment of mundane but necessary tasks.
alt-right, n. (in the US) an ideological grouping associated with extreme conservative or reactionary viewpoints, characterized by a rejection of mainstream politics and by the use of online media to disseminate deliberately controversial content. Find out more about the word's rise.
Brexiteer, n. British informal a person who is in favour of the United Kingdom withdrawing from the European Union. 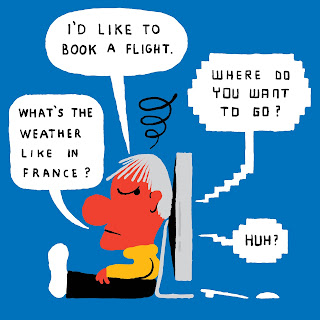 chatbot
https://www.technologyreview.com/
chatbot, n. a computer program designed to simulate conversation with human users, especially over the Internet.
coulrophobia, n. [mass noun] rare extreme or irrational fear of clowns.
glass cliff,  n. used with reference to a situation in which a woman or member of a minority group ascends to a leadership position in challenging circumstances where the risk of failure is high.

Note: Teachers and students can explore the word's history from one of the inventors of the term, Alex Haslam. 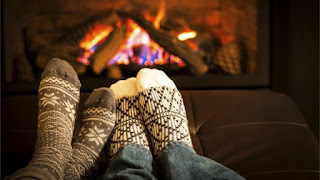 
woke, adj. (woker, wokest) US informal alert to injustice in society, especially racism. Read more about the evolution of woke throughout 2016.

The full short list  of the new words, subentries, senses, and phrases added in this last update.


At the crossword blog, OED celebrated the way in which crosswords are often quicker than dictionaries at picking up on new terms. Let the students discover them.

However, only a few of the shortlisted words have popped up in puzzles. Brexiteer, from the Oxford list is on of them. 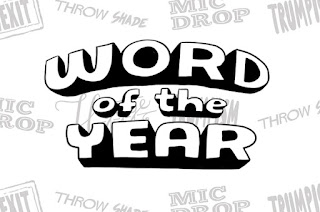 Let's see the Top Ten Collins Words of the Year 2016: for example, Uberization, verb, to a subject (an industry) to a business model in which services are offered on demand through direct contact between a customer and a supplier, usually via mobile technology.
As for the rest, there are plenty of terms in Oxford and Collins that I read for the first time in these two lists: Jomo, Woker, Latinix Dude Food, Sharenting and other. 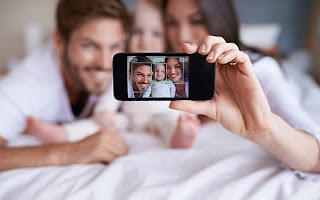 Sharenting
http://i.telegraph.co.uk/
Perhaps this year’s lists are more influenced than before by online subcultures that are as easy to miss as they are to spot. Both lists also seem to be striving for coverage in American papers and websites.
And the Oxford winner brings us to the next challenge: Post-Truth.

Word of the Year : Post-Truth
https://en.oxforddictionaries.com/

Why was this chosen?

The concept of post-truth has been in existence for the past decade, but Oxford Dictionaries has seen a spike in frequency this year in the context of the EU referendum in the United Kingdom and the presidential election in the United States.

Post-truth has gone from being a peripheral term to being a mainstay in political commentary, now often being used by major publications without the need for clarification or definition in their headlines. 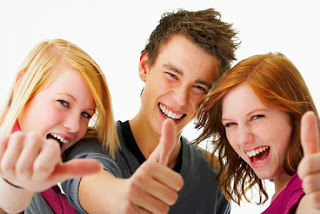 Education:
I think young people are probably the most creative agents for new words because they’re not held back by convention.
‘Young people are the real artists of the language and a dictionary should reflect that."

Agree. Our students suprises us every day with a new word. They often are the new 'linguistics'. Without young people and new technologies, languages would be 'death languages'.

No excuse for students! They don't appreciate to use the dictionary. But dictionaries are imperative resources to understan what they read.

It's a  wonderful resource for students of English language, English literature, history, law, and many other subjects.

Teachers can place holder sheets practices to be used by younger students according to their learning level.

There are interesting Quizzes online to practice the English language.

Be hygee! And don't shanting if you are a mother! e-Safety is very important tou your children.

Information:  The digital resources and tools published on this blog are my own choice. I don't do endorsements or advertising.
G-Souto
24.01.2017
Copyright © 2017G-Souto'sBlog, gsouto-digitalteacher.blogspot.com®