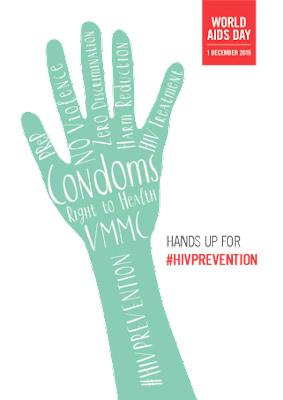 credits: UNAIDS
https://www.unaids.org/en
Observed worldwide on 1 December since 1998 World AIDS Day is the moment of the year where millions of people come together across the globe to celebrate people who lost their lives to HIV acknowledge progress made in responding to the epidemic and recommit to ending the AIDS epidemic.

This year's WDA theme is "Hands up for #HIVprevention and aims to emphasize the different aspects of HIV prevention (...) what it means for specific groups of people, such as adolescents girls and young women. 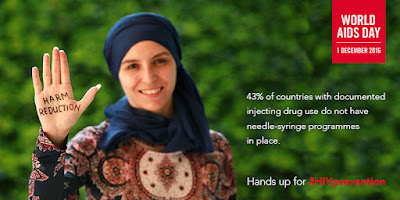 "UNESCO believes in education as the cornerstone of a sustainable and effective approach to HIV prevention… UNESCO joins the UNAIDS Secretariat and Cosponsoring partners in commemorating the first World AIDS Day in the era of the Sustainable Development Goals."
Irina Bokova, UNESCO Director-General 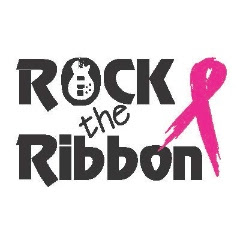 World Aids Day
via Birmingham Times
Young women between the ages of 15 and 24 are particularly vulnerable to the risk of HIV infection, with 7,500 of them becoming newly infected with HIV every week in 2015.

These were the findings from the new UN AIDS Get on the Fast-Track Report: The life-cycle approach to HIV, released in the lead up to World AIDS Day 2016. 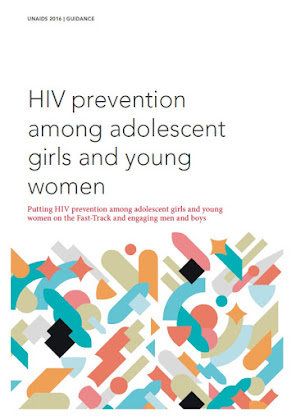 Whatever students individual situation may be, adolescents need access to the tools to protect them from HIV. Prevention is a pedagogic aim to observe in schools. 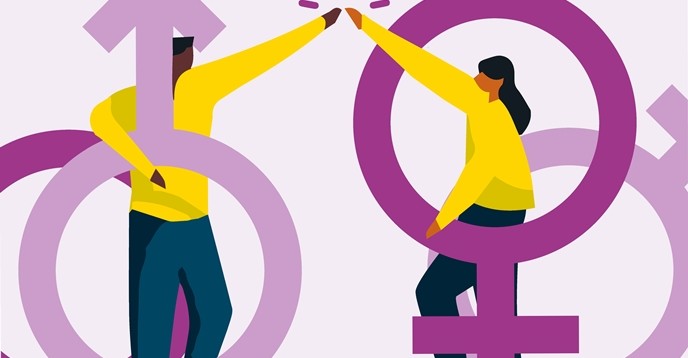 So it's to us as teachers to prevent by educating the students. Information about risks and tools to protect them from HIV is an important competence for their life.

On this World AIDS Day, I call world teachers, parents, schools to help adolescents to prevent from AIDS. AIDS is not over, but it can be.