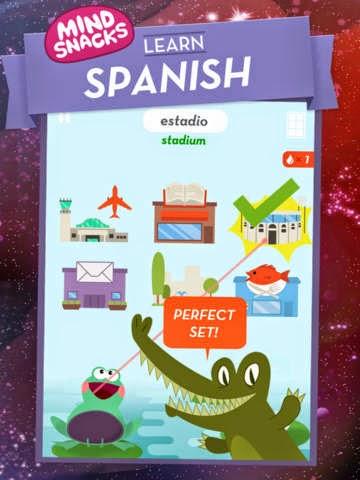 
After PhotoMath app, published on October, or Words app on August, here I am writing about apps in Education and much more along the years.

Today let's talk about Learn Spanish by MindSnacks, an app to teach and learn a foreign language on phones or tablets. 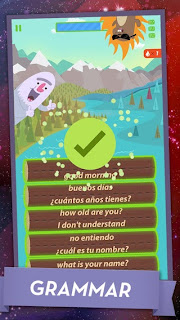 Tired of boring Spanish classes and lifeless language apps? You want teach or learn to speak and read Spanish as foreign language at school? You can do it all by playing games forgetting the old-fashioned repetitious lessons.

MindSnacks' Spanish app is perfect for young students and kids. Easy building vocabulary and conversation skills: a set of flashcard lessons with about 1000 words and phrases, 9 minigames + extras. 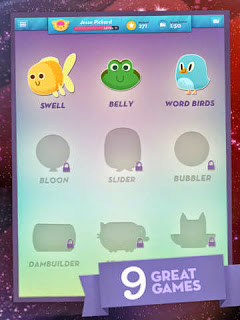 MindSnacks’ app has different games meant to help students learn the language. In one game, for example, they click the word on the screen to match the Spanish word they have just heard. Students play against the clock while water is draining out of an on-screen fish tank. Think quickly: Is “ocho” eight or 18? That fish is going to die if you get it wrong! 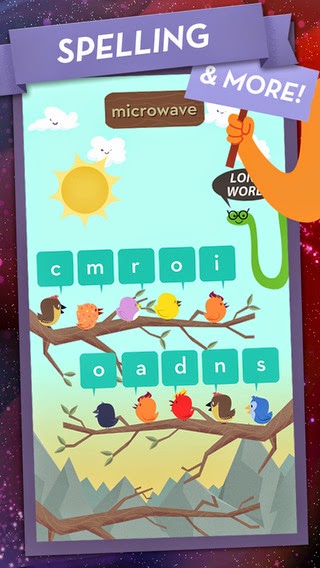 It's a free app

This app is designed for both iPhone and iPad 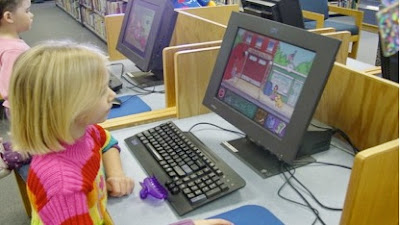 "MindSnacks believes learning should be delicious. I agree special in early age. When education excites kids, they devour knowledge; but when it doesn’t, that information may as well be cafetaria food. It may be packed full of vitamins and minerals, but it’s gosh-darn hard to swallow."

Educational games and apps have been offered as one good solution, a solution that applies to both the traditional classroom as well as the informal learning.

Some of us used to think of educational games as either a time-filler or, at best, a supplement to traditional course materials.

They were rarely seen as integral to the learning process. Attitudes changed, though, as educators discovered an increasing number of empirical studies or teachers' experiments that suggested game-based learning and educational games improve academic performance.

Perfect for beginning and intermediate learners of Latin American Spanish, MindSnacks is like their own personal Spanish teacher they can take just about anywhere on phone or tablet, in the classroom or at home.

Students will quickly become less reliant on that Spanish dictionary and learn the grammar and vocab needed for talking or travelling to Spain or other Spanish-speaking countries.

Badges and scores add to the experience, and the app changes the formula enough to keep students interest.

Give your young students/children the chance to learn all the letters a foreign language in an easy and fun way, with Learn Spanish by MindSnacks


Note:  The educational digital resources and tools published on my blog are my own choices. I don't do advertising.